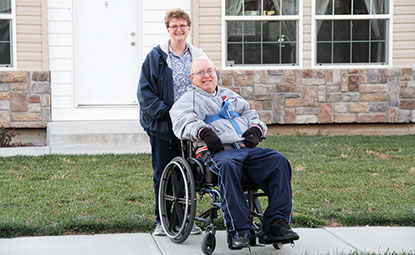 Mike and Janet Rush faced a difficult situation — getting from their house to the car.

The York News-Times in Nebraska details the difficulties faced by Mike Rush, wheelchair-bound since suffering a brain hemorrhage in 2002.

In order to leave the house, Mike would have to be wheeled down their outdoor ramp on the north side of the house and taken to their car which would rest in their garage driveway over 200 feet away. Janet would have to push him.

Through rain, sleet, or snow, this is the routine they would have to follow if Mike needed to go somewhere.

Janet asked Keith Miller, a friend and former York College classmate of Mike, about the cost of laying new concrete.

Keith, and his wife Rena, offered to take a look at the driveway. When they saw that the garage was on the opposite side of the house as Mike’s ramp, they knew something needed to be done.

“We realized that it was an intolerable situation,” Keith said.

After much discussion, Keith and Rena decided it was impossible to make the current garage fit their needs.

Janet needed a new garage, and a new house to go with it,” Rena said.

Read the full story, which includes information on the East Hill Church of Christ in York, which is collecting funds to help the family. 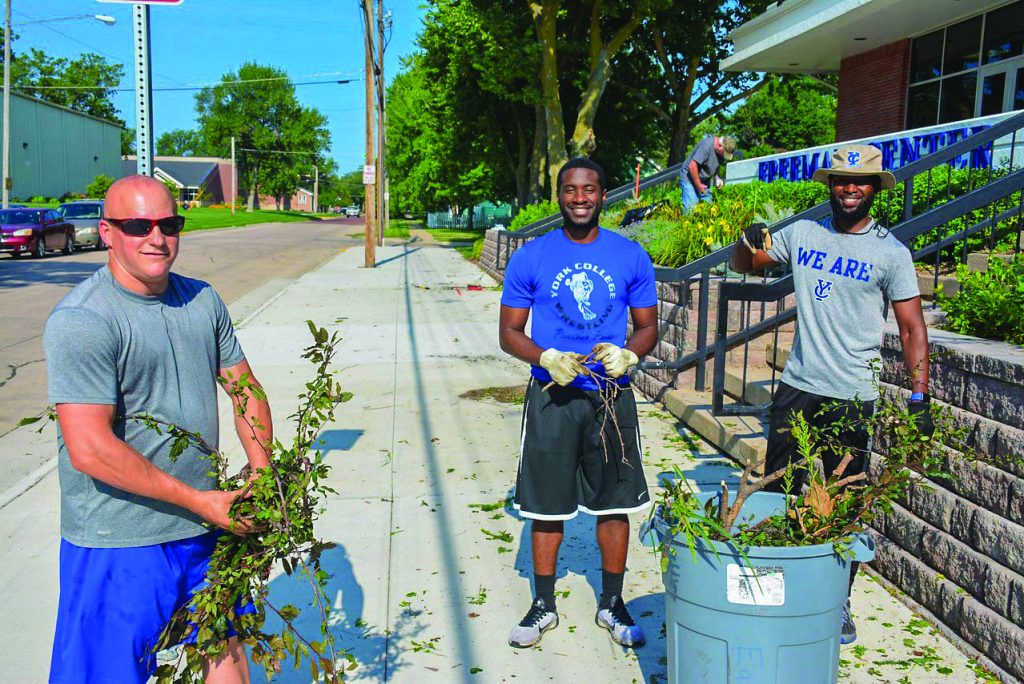