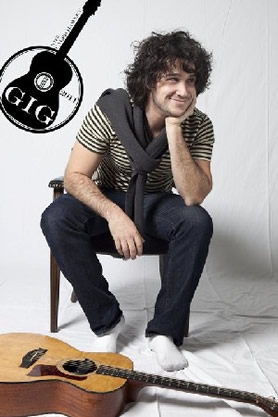 
A York College alumnus appeared on Wednesday night’s season premiere of “American Idol” and received a golden ticket to Hollywood.

If that last name sounds familiar, Hawley is the grandson of Monroe Hawley, a prominent Church of Christ preacher featured in a 2007 Christian Chronicle interview.
More on the younger Hawley, via York:

American Idol began season 10 this week with the first audition stop in New Jersey. The second contestant of the evening was York College’s own, Caleb Hawley who performed “Hallelujah, I Love Her So” by Ray Charles. Hawley impressed the judges enough to receive his golden ticket to Hollywood.
Hawley attended York College in 2003-2004 then went on to graduate from Berklee College of Music in Boston with a degree in jazz composition. Hawley, whose music doesn’t really fit a genre, is best described as soulful. He resides in New York City with his wife Samantha and dog Fargo.

To learn more about Caleb Hawley and his music, check out his website.