Silvey was a Christian for over 60 years, a journalist for more than 50 years and a Los Angeles resident since 1965. 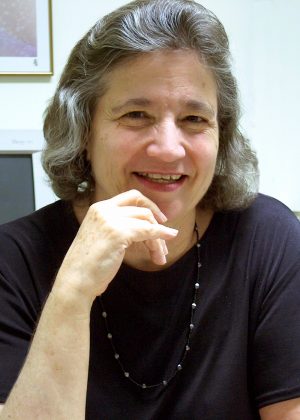 Born in Sacramento, Calif., on Sept. 21, 1942, Silvey grew up in Happy, Texas, where her father was editor of the Happy Herald and the family worked together in the print shop. From an early age, she aspired to be a writer.

She later did graduate work in English at Pepperdine and in urban ministry at Fuller Theological Seminary.

Associate editor of 20th (later 21st) Century Christian Magazine for 24 years, she served as outreach minister for the Culver Palms Church of Christ, executive director of Culver Palms Life Skills Lab and case manager and grant writer for Westchester High School Healthy Start, and did freelance grant writing, writing and editing. She regularly wrote for The Christian Chronicle and spoke for church groups across the nation.

Co-author of “Time Management for Christian Women” with Helen Young, she wrote the popular “God Has. . .” series of Bible study guides, and edited “Trusting Women,” a book by and about women serving God by ministering to people. Her last book, “The Victory Lap: Growing Old With God,” was published in 2015. 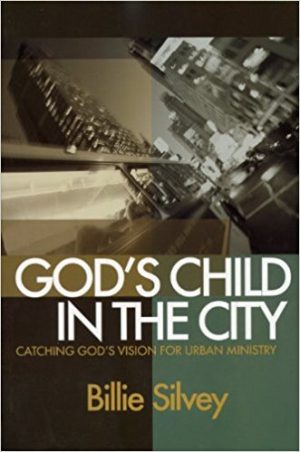 Her “God’s Child in the City: Catching God’s Vision for Urban Ministry,” published in 2005 by Leafwood Press, was her most personal statement of her vision of the mission of Christianity to serve people’s needs, and the challenges she faced trying to realize that mission.

Silvey received the Distinguished Christian Service Award from Pepperdine University, the Excellence in Mass Media Ministry Award from Abilene Christian University and the Outstanding Christian Writer Award from the Chronicle. She also was recognized for community service by the City and County of Los Angeles and the Assembly of the State of California.

She served on the Palms Neighborhood Council, representing the organizations and nonprofits in her immediate neighborhood to the City of Los Angeles.

She is survived by her husband of 54 years, Frank; two children, Kathy Silvey Hall and Robert Silvey; a granddaughter, Katyana Hall; and a sister, Barbara Webb of Lubbock, Texas.

A conversation with Billie Silvey

Billie Silvey owes her love of words, in part, to… 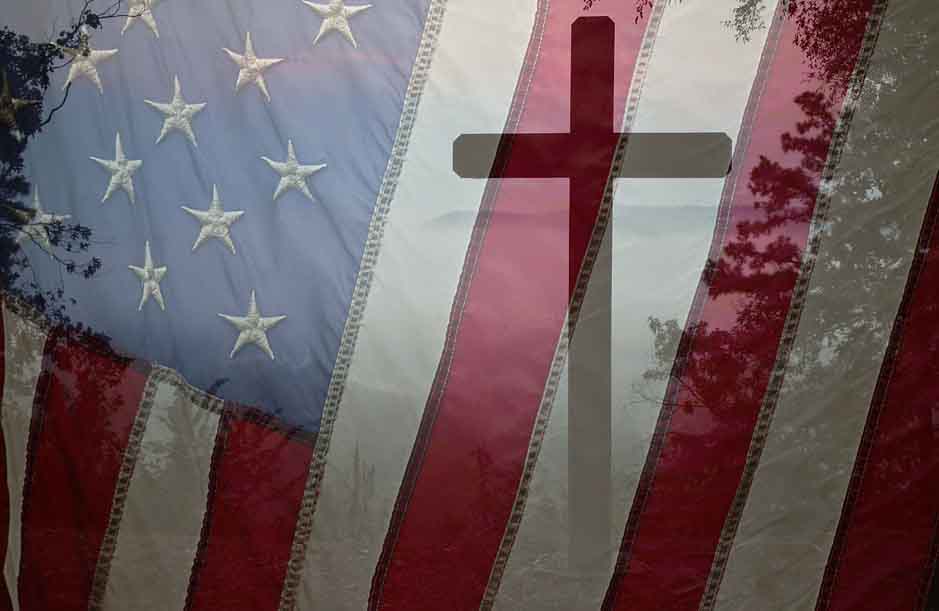 On church, politics and civility

In past election years, the political differences within our churches…

REVIEW: In times of turmoil, books discuss how we talk to God

Democracy is taking root in parts of the world where…

Billie Silvey, Editor. Trusting Women: The Way of Women in…

Urban ministry teaches to hang on

By Billie Silvey. God's Child in the City: Catching God's…