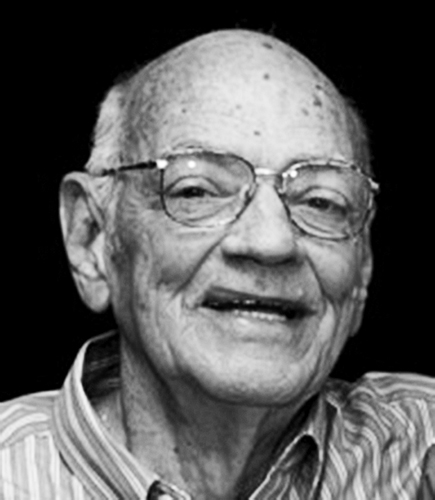 Wilson served as an elder for many years in the Oklahoma City area at the 12th and Drexel, Village and Quail Springs Churches of Christ. He was a favorite Bible teacher. Although he held no formal Bible degree, he researched the topics of his classes thoroughly and challenged his students to open discussions about faith issues.
Wilson co-founded Project Germany with longtime Germany missionary Loyd Collier in 1966. Project Germany was unique for its time because it drew students from multiple Christian universities and students from state schools to work together in eight-to 10-week summer campaigns in Germany.
Wilson’s impact on missions is still felt by the many “campaigners” who continue in full-time, part-time and vocational mission work long after the summer campaigns end.
Health issues kept Wilson from traveling as much as he wanted, but he remained active in missions by spending more than 25 years recruiting medical personnel for medical mission trips to Predisan in Honduras.
In lieu of flowers, Wilson requested memorials be sent to Predisan, P.O. Box 72618, Marietta, GA, 30007, or online at www.predisan.org.
Always mission-minded, in the last weeks of Wilson’s life he talked about faith issues with his hospice physician and provided him with a copy of “The Story.”
Wilson is survived by his devoted wife of 67 years, Winifred Dixie Masterson Meek; son Chris Meek of the Dominican Republic; daughter and son-in-law Leslie Meek Walden and Tom Walden of Tulsa; son and daughter-in-law Terry Meek and Shaojun Wang Meek of Fayetteville, Ga.; daughter and son-in-law Wendy Meek Whorton and Jim Whorton of Moore, Okla.; nine grandchildren and nine great-grandchildren.