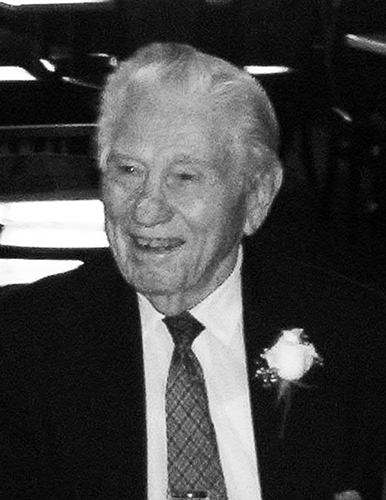 After becoming a Christian at the age of 27, he felt the call to ministry. He preached for many small congregations in Oklahoma, Wyoming, Oregon, Washington and Montana, often driving more than 160 miles each way every Sunday. In addition to preaching, he worked full-time jobs to support his family as a welder and appliance salesman. He also preached for churches full time in Buhl, Idaho; Santa Maria, Calif.; and Taft, Calif.
As a building contractor, he built church buildings for more than 25 years all over the West Coast. Upon his “retirement,” he and Gracie spent 12 years serving and traveling with the Sojourners to Wisconsin, Tennessee, New Mexico, Colorado, and Montana.
He is survived by his wife, Gracie, 92, who is living in a private Christian care home. She has Alzheimer’s and is not aware that her Bill is no longer with her. They would have celebrated 75 years of marriage on Jan. 1, 2015. He is also survived by his four sons and seven grandchildren.