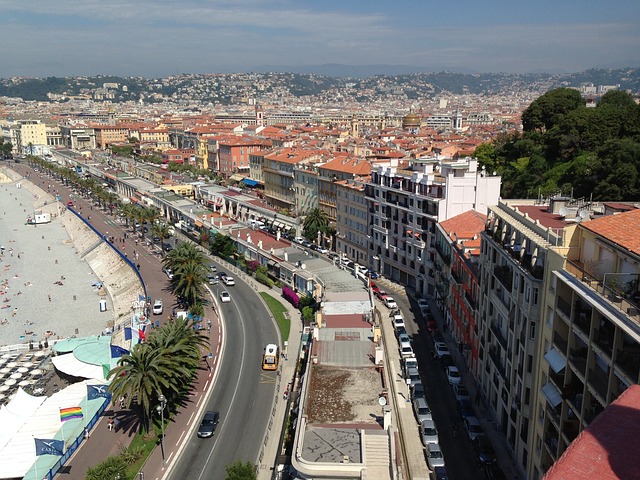 Will terror in Europe halt ministry?

Christians who serve those fleeing wars in the Middle East say they are determined to show God's love.

Those are the words Arlin Hendrix, a missionary in Lyon, France, used to describe his feelings after a terrorist attack about five hours to the south, in the seaside city of Nice.

There, 31-year-old, Tunisian-born Mohamed Lahouaiej Bouhlel drove a rented truck weighing 20 tons into crowds gathered for Bastille Day, an annual celebration of the French Revolution. At least 84 people died, with 202 more injured, some critically. The Islamic State claimed responsibility for the attack.

Hours later, the predominantly Muslim nation of Turkey — a gateway to Europe for thousands fleeing conflicts in the Middle East — endured an attempted miltary coup.

Days later, an axe-wielding, 17-year-old refugee from Afghanistan attacked passengers on a train in Germany.

Has the tension and fear changed the resolve of the Church of Christ members who serve the refugees?

Absolutely not, said Eleni Merlirrytos, a member of the Omonia Church of Christ in Athens, Greece.

“On the contrary, as we see the satanic forces attack innocent people, the more committed we feel to flood the world with the message of love and reconciliation of our Lord Jesus Christ,” said Melirrytos, whose husband, Alexander, ministers for the Omonia church. Eleni Melirrytos herself is the granddaughter of a refugee from Turkey, forced to flee to Greece from the Ottoman Empire in the 1920s.

Members of the Omonia church have opened their building to refugees from Syria and other Middle Eastern, predominantly Muslims nations. They cook meals, conduct English conversational classes and study the Bible with those interested.

In November, members of Churches of Christ in Europe who serve refugees will gather in Athens for a Refugee Ministry Workshop, said Bill McDonough, a longtime missionary in Europe and Southeast Asia and director of the Arkansas-based nonprofit Partners in Progress.

In addition to participating in seminars on the specifics of relief ministries, attendees will meet with and serve meals to refugees in Athens. Dino Roussos, minister for the Glyfada Church of Christ in Athens, is organizing the program.

The latest attacks in Europe emphasize the need for such workshops, McDonough said.

In times such as these, Eleni Melirrytos added, Christians’ concerns for comfort and safety “need to be replaced with the urgency to infect people with the love of God.”