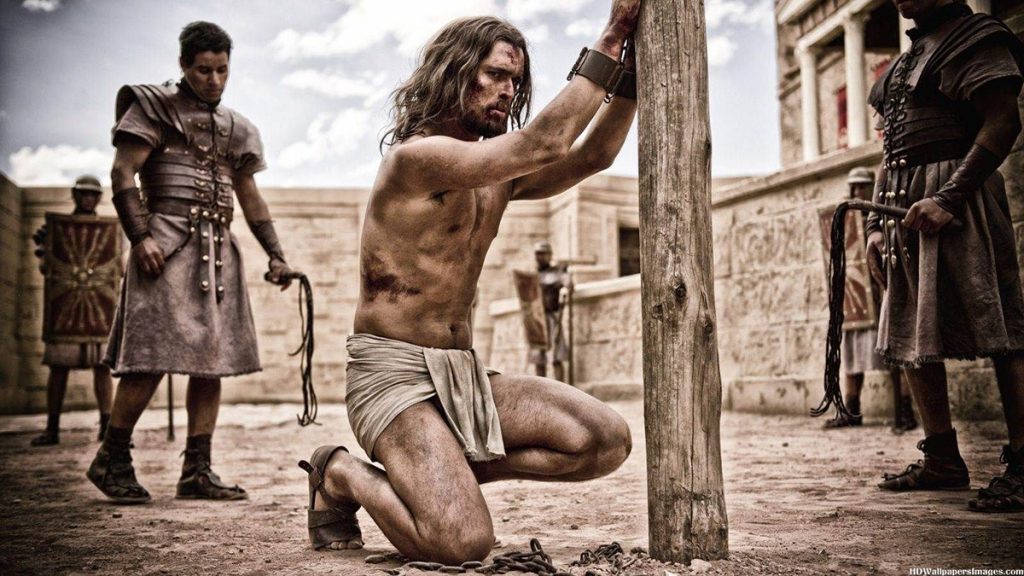 Why aren’t there more Jesus movies? 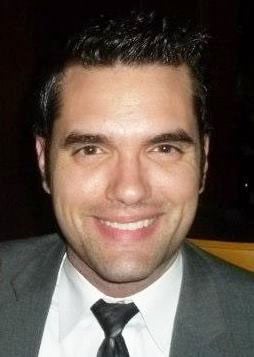 I recently had the opportunity to interview producer Mark Burnett (“Survivor,” “Shark Tank,” “The Voice”) regarding his latest project, “Son of God,” which debuts in theaters Feb. 28. (See my recent review of the film for The Christian Chronicle.)

We mainly discussed why projects such as “Son of God” are few and far between, challenges facing such projects, and how he sees this film as a tool for evangelism.

I have extracted seven insightful quotes that I think best encapsulate Mark’s personal philosophy and expanded on them.

1. “You would need to believe and love Jesus to make a movie about Jesus.”

I asked the renowned producer why he thought more folks don’t make movies like this, despite a recent track record of financial success for well-done Bible movies. This answer is simple yet profound. Of course people aren’t going to make Bible movies — much less Jesus movies — if they don’t love Jesus. Since Hollywood is not overrun with evangelical Christians, it makes sense that Bible films aren’t frequently produced.

But, as I reflected on Mark’s words for this piece, I couldn’t help but think about Christian filmmakers who don’t make explicitly “Christian” films. Take Pete Docter of Pixar. He has said that he would rather make a movie that features a less blatant lesson or moral, as he sees value in letting people extract the message rather than feeding it to them. He is a devout believer, and his movies (“Up”, “Monsters, Inc.”) certainly have soul to them — soul that reflects Christ’s love without ever specifically mentioning it.

So, it seems this is a real-life example of 1 Corinthians 12:12-31. The body is made of different parts, and each part has a role to play. Burnett’s role seems to be getting the Gospel out in obvious and clear terms, while Docter’s role seems to be one of planting the seeds of love in more subtle ways via wholesome-yet-not-explicitly-Christian stories.

The point is, they’re both doing good, and “if one part is honored, every part rejoices with it.” 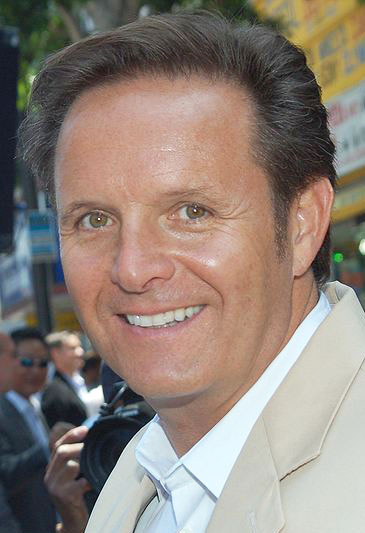 2. (On why he decided to make “The Bible” and “Son of God” now) “We were in a great position where we had a lot of success with ‘Touched by an Angel,’ and, obviously “Survivor” and “Shark Tank” and “The Voice” and various shows. We could use that platform and that was the leverage we had, I guess, to get the Bible series (and ‘Son of God’) made.”

This quote really reminds me of Proverbs 16:9 — A man plans his course, but the Lord directs his steps. Burnett has a tremendous resume of hit shows, and as he looked at what led to the making of “The Bible” and “Son of God”, he was able to see that those projects set him up to make shows glorifying God. Praise God for blessing Mark Burnett and providing for him, that he could reach a position from which to make such uplifting media! Great stuff.

3. “Our goal was to connect millions of people who did not know the story of Jesus to that story.”

He makes a great point here. Living in Oklahoma City, a highly Christian metroplex with churches on every corner and Christian schools in every borough, I can easily forget just how many folks either haven’t heard the story of Jesus or, if they have, don’t really know it. Burnett, a native of the United Kingdom, has no illusions of how many folks need to hear the Gospel. He knows there are still millions of souls who need to hear the Good news, and he seems genuinely excited about the prospect of teaching Jesus via “Son of God.”

He specifically expressed satisfaction in being able to provide a tool for experiencing the Bible visually, since visual learning is one of the three primary learning styles. I mentioned in my review of “Son of God” that nothing reminds me of the humanity of Jesus like seeing him portrayed onscreen, so I personally can attest to the power of experiencing the Gospel visually. As Mark says, film and television can be a great tool to teach Jesus’ story to millions of unbelievers while helping the seasoned Christian reconnect with it.

4. “It’s very daunting because, if you got it wrong in any way, people could take offense to it.”

I assumed that, when I asked Burnett why more movies like “Son of God” aren’t made, he would point to things like the firestorm surrounding “The Passion of the Christ” and say that most studio heads just don’t want to mess with that. After all, it’s much easier to crank out superhero movies than risk offending anyone.

He didn’t say anything of the sort. He seemed hardly concerned at all about making a movie to assuage secular critics. His main concern was getting the story right for Christians.

5. “In terms of other Bible stories, Noah, Exodus and I’m sure there’ll be more, I think there’s a little easier entry point.”

Burnett said this toward the end of the interview, but I find this to be one of the most interesting quotes of the whole exchange. I don’t know exactly what he meant, but he seemed to indicate Old Testament movies are easier to make.
Perhaps Old Testament stories resonate with more religions than just Christianity. “Father Abraham had many sons,” after all, and those sons went on to become three major world faiths — Christianity, Islam, and Judaism. By making an Old Testament movie, you expand your audience, thereby lessening your chances of box office failure, and you lessen the chances of offending folks as you might with a Christ-centric message.
Old Testament stories even resonate with non-theists. I’ve heard of irreligious parents raising their children on Old Testament stories, treating the Scriptures as though they are something on par with Grimm’s Fairy Tales and Aesop’s Fables — stories with good morals, but nothing to be taken as true. By making an Old Testament movie, you’ll reach those people too.
6. “Around the time of the crucifixion being filmed, there was probably not a dry eye. It’s hard to watch, you know.”

If it was hard to watch the filming of Jesus’ crucifixion, just imagine what that must have been like in real life for the apostles, disciples and Mary.

Burnett mentioned that “Son of God” was shot in Morocco and that about 50 percent of the crew was Muslim. He said they were very respectful the whole time. I wonder if simply making these movies acts as a form of evangelism.

7. “This movie had all the love, the right intention, we put together the right advisors, and the right technical skill set.”

A lot of work goes into making a movie, and it seems as though there is actually more that goes into making a Jesus movie. This is no dry exercise in filmmaking – this is an emotional effort that must be done with accuracy, technical prowess and love. This quote draws my mind to 1 Corinthians 12:1-11. Every one of us has gifts, and it seems as though making a Jesus movie requires many people using many different gifts working together toward a common end.

I hope you see “Son of God” and that you love it. I also hope this film sparks a flame in moviegoers’ hearts that leads them to Christ. And lastly, I hope that if you are a Christian artist of any kind, that you will consider using your gifts to bless the world in Jesus’ name. We need more roaring lambs.

GRANT STEVENS is a member of the Memorial Road Church of Christ in Oklahoma City. See his blog post about attending an advance screening of “Son of God.”