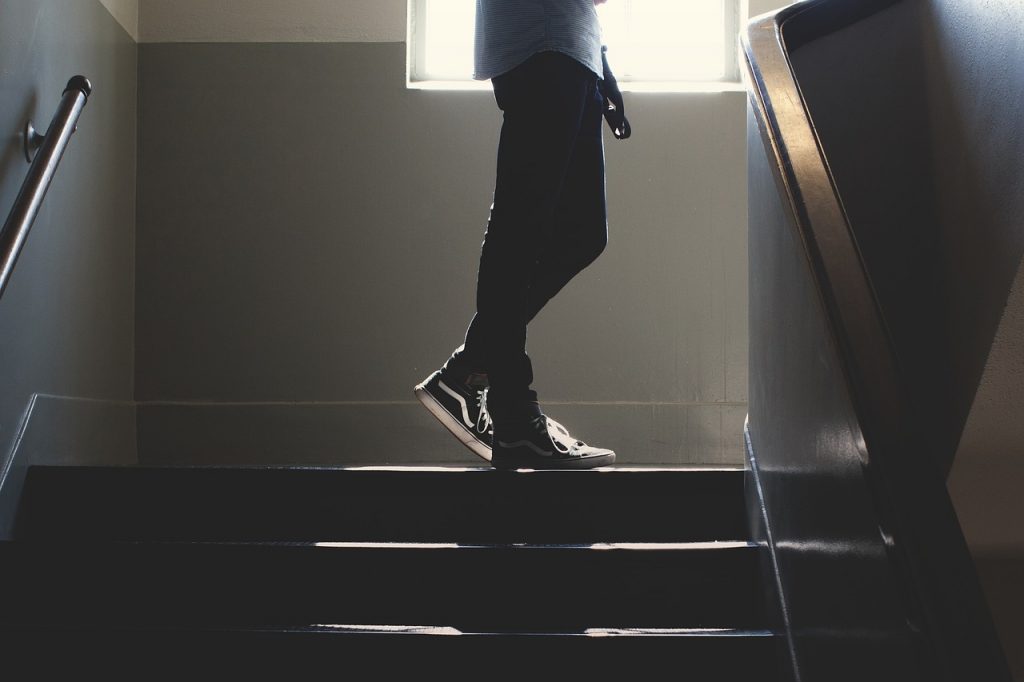 Who needs a cathedral?

Inspiration comes from an ancient hymn sung in a stairwell

‘Why learn a living language when you can study a dead one?”

That must have been what I told myself in high school because somehow I ended up taking three years of Latin.

I wish I could say it helped me with my SATs. Maybe it did. All I can remember is translating sentences that read, “The good farmer gives much grain to the senator” and the like. Plus semper ubi sub ubi. Look it up. It’s sound advice.

We need more charity and less division these days.

The eruption happened in 79 A.D., which, coincidentally, was my grade on the assignment.

There are lots and lots of beautiful hymns written in the mother tongue of the Romance languages. I recently came across a good one by a Dallas-based group called King’s Return. The song is “Ubi Caritas.” I think that means “Where There is Charity.”

But remember, I got a C.

“Our name reminds us to be our brother’s keeper and to pay homage to our King, Jesus, who has himself promised to return,” the vocal group says on its Facebook page. The song itself has been sung in cathedrals around the world. But the quartet shows us that, when you can’t find a cathedral, a stairwell does just fine. 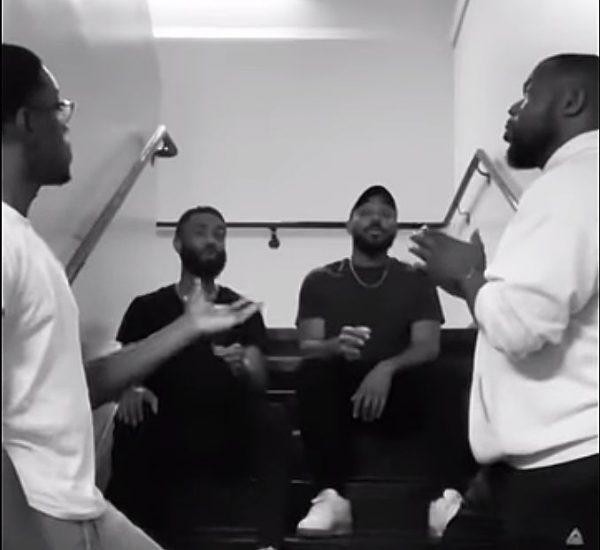 The words of the hymn are particularly relevant in our current, divided culture:

Where charity and love are, there God is. The love of Christ has gathered us into one. Let us exult, and in Him be joyful. Let us fear and let us love the living God. And from a sincere heart let us love each other (and Him).

Where charity and love are, there God is. Therefore, whensoever we are gathered as one: Lest we in mind be divided, let us beware. Let cease malicious quarrels, let strife give way.

Related: Voices only: Singing Latin in a stairwell

The emphasis there is mine. The translation is not. I looked it up. Thus the lack of firewood in the lyrics.

We need more charity and less division these days. We need to stop growling at each other and figure out how to be our brother’s keeper in these challenging times.

This hymn is believed to have been written in 796 A.D., which tells me that truly there is nothing new under the sun.

I pray that the counter-cultural voices of our unity will ring out from the stairwells of our angst and isolation, turning hearts back to God, bringing peace to madness. I leave you with the final verse of Ubi Caritas.

And in the midst of us be Christ our God. Where charity and love are, there God is. Together also with the blessed may we see, Gloriously, Thy countenance, O Christ our God: A joy which is immense, and also approved: Through infinite ages of ages. Amen.

Filed under: a cappella Acappella Insight King's Return Opinion Ubi Caritas Voices Only Where There is Charity 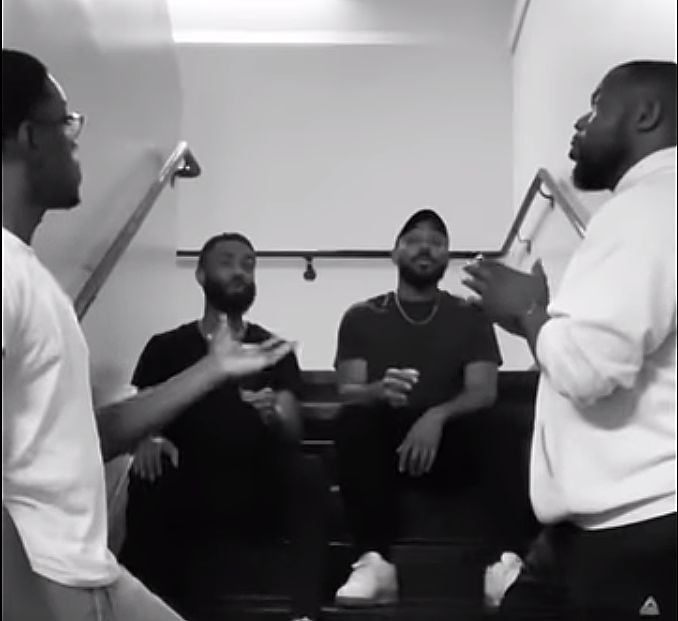 Welcome to Voices only, where we scour the internet to… 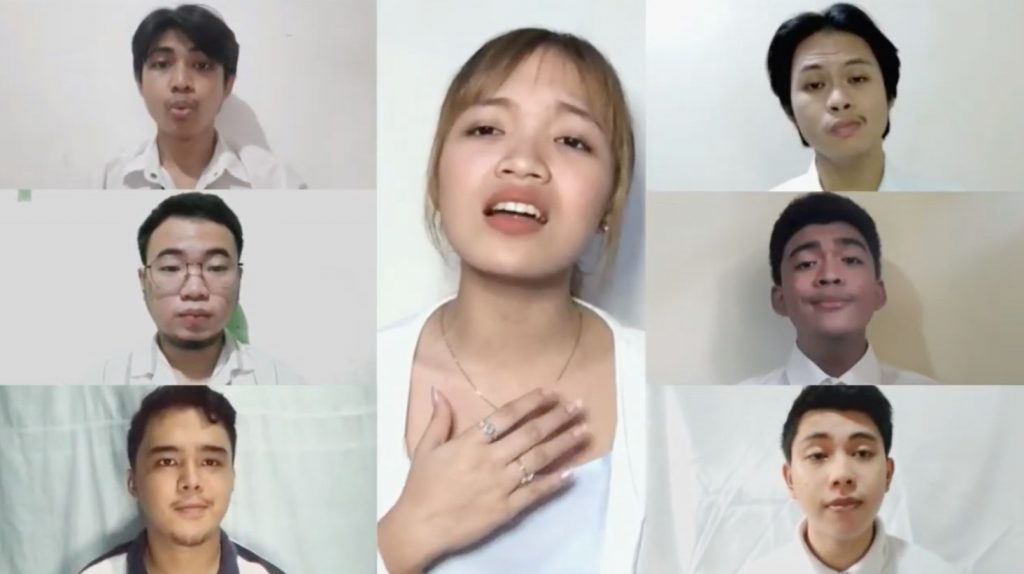 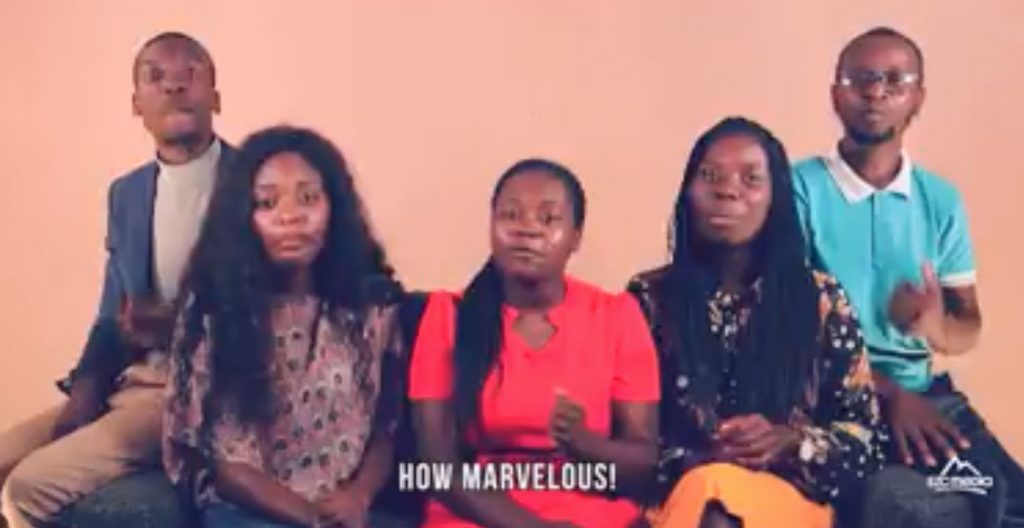 Voices only: I Stand Amazed in the Presence