Church shooting should not be 'a pretense for hatred,' says Lipscomb professor
Lee C. Camp

The Tennessean reports that a number of white nationalist groups — including the League of the South, Traditionalist Workers Party, and the National Socialist Movement — are gathering in middle Tennessee Oct. 28 under the moniker “White Lives Matter.” 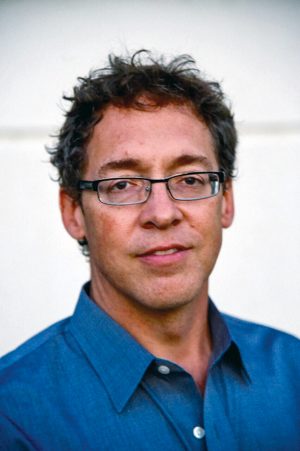 The Southern Poverty Law Center identifies these organizations as hate groups, under the headings of “neo-Nazi,” “neo-Confederate” and “white nationalists.” Some members of the League of the South put on a Christian veneer, and employ Christian language. They insist upon the efficacy of violence.

The League of the South has indicated that the shooting at the Burnette Chapel Church of Christ in Antioch, Tenn. — by a Sudanese immigrant — is one of the factors solidifying its decision to assemble in middle Tennessee.

I wish the agitators would stay home.

But before I get into that, let me change the subject a moment. There’s a biblical precedent set by the apostle Paul in which he recounts his pedigree to one-up his opponents.

On the basis of such precedent, let me be, in Paul’s words, a fool myself, reciting my pedigree. I’m white, a man and a life-long member of Churches of Christ. More, I’m a theology professor at a university associated with Churches of Christ.

More, I’m an Alabamian by birth. I was weaned on NASCAR and Merle Haggard, and I have a mini-lecture on the linguistic superiority of “y’all,” given that it makes explicit the second person plural, whereas a mere “you” lacks such elegance. I still have red-clay of central Alabama stuck in my toenails. I’m so Tennessean now, having lived here for two decades, that I have an upright bass in the corner of my dining room, frequently dine on hot chicken and get all warm inside at the mere prospect of another visit to the Ryman Auditorium.

So let me be clear: I don’t want the tragedy that occurred at the Burnette Chapel Church of Christ being used as a pretense for hatred and hostility.

Second, like most Christian denominations in the United States, we Church of Christ folks have had our historic sins of racism and prejudice. But many of us have been working hard at racial equity and social justice, confessing our historic wrongs, truth-telling and reconciliation. We don’t want such racist rhetoric setting us back as a Christian community.

But beyond this more narrow concern is the rising tide of hostile ethnocentrism and xenophobia in American culture at large. It is deeply troubling, and deeply troubling for numerous reasons, only one of which is this — that it often co-opts Christian speech. The League of the South is reported to want a return to a “Christian nation.” 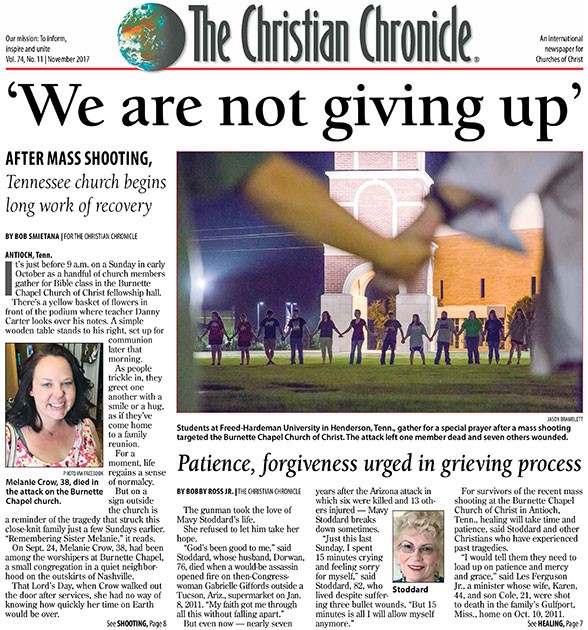 The front page of the November 2017 issue of The Christian Chronicle features coverage of the Burnette Chapel shooting.

As a Christian first, and not an American first, I maintain that the whole project of a “Christian nation” is deeply problematic. But that does not mean Christians cannot bring all sorts of good news to bear upon our communities.

And yet the Good News of Christian practice is not some naïve “ethnocentrism” and a return to some foolish hierarchy of the white man or some intellectually ill-conceived construct about Southern culture. In fact, if the Bible teaches us anything, it makes clear that the hierarchicalism of the new racists is fundamentally flawed. The whole move of the New Testament, the fundamental meaning of baptism, the practice of communion, all of these teach us to welcome strangers, practice hospitality and cast down all foolish notions of superiority.

The likes of the League of the South couch their ethnocentrism in noble concerns: critiques of globalization, the loss of traditional mores, the over-reach of federal power and more.

All these are quite legitimate questions.

But let the unwary be wary: heresy is always admixed with truth, and the wolf comes dressed in sheep’s clothing. 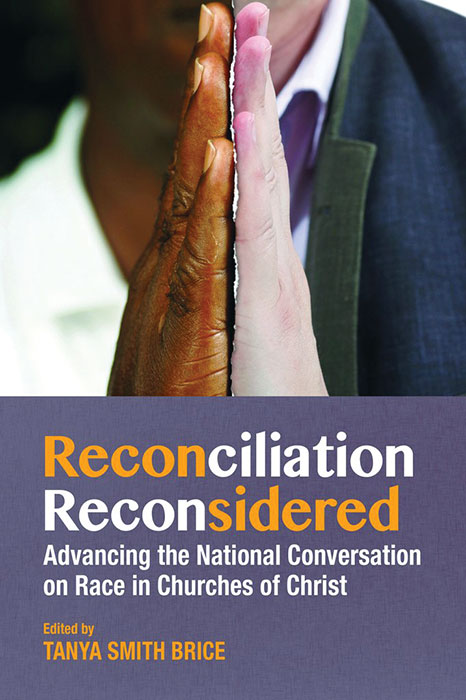 Churches of Christ, known as part of the Restoration Movement,… 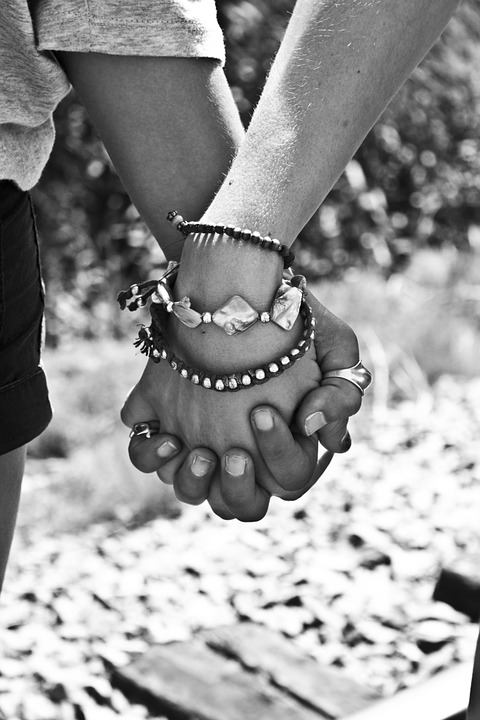 We are a great nation; we must be a good nation

A half-century ago, Martin Luther King Jr. gave us a…