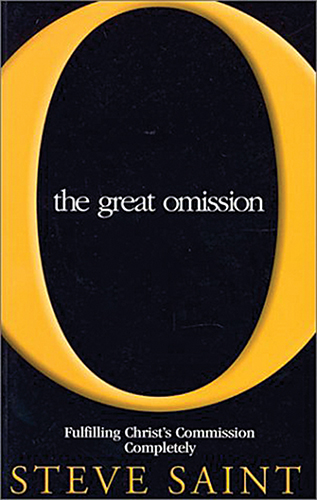 What We’re Reading: The Great Omission

Fielden and Janet Allison
MONDULI, Tanzania — Can help cause harm?

We’ve seen it in African nations including Swaziland, a tiny kingdom where we served students at African Christian College.

We found beautiful church buildings without viable churches. Foreigners built them, sometimes with their own hands, paying for everything. We’ve taken African students to these areas to evangelize — with little contribution from the local Christians. 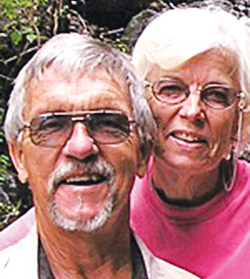 ,” Steve Saint writes about when he returned in 1994 to the Ecuadorian jungle where his father and four other missionaries were killed in 1956. In the years since, the Waodani people had become Christ followers, thanks in part to the evangelistic efforts of the slain missionaries’ families (documented in books and the 2005 film “End of the Spear”).

In addition to Christ, the Waodani had accepted foreign support. Despite a half-century of receiving the “best” that American dollars could give, Saint found no functioning Waodani church. They had become convinced that they could not do the job because they didn’t have the skills, the equipment or the money of high-tech, well-educated foreign missionaries.

The Great Commission is for all Christians to “go therefore and make disciples of all the nations,” as Jesus says in Matthew 28. The “Great Omission,” Saint writes, is that we have left the majority of the troops out of the battle.

We were part of a team that worked among the Kipsigis people of Kenya from 1973 to 1997. Our mission strategy was to plant indigenous congregations that were self-supporting, self-governing and self-propagating. Local believers initiated projects and missionaries participated.

Growth may take longer when local Christians plan and execute their own works, but this usually results in a stronger body. When we left, the Kipsigis were 130 congregations strong. Now there are more than 400.

Saint argues for interdependency, where both parties are givers and receivers. He helped the Waodani establish a business to guide tourists into the Amazon jungle and launch an initiative to design tools indigenous people could afford, use and maintain. The money they earned gave them a sense of ownership. They began supporting their own ministry efforts.

” targets missionaries working among the world’s hidden tribes, but it applies to missions everywhere.

At times Saint can be preachy and redundant, but we found the book to be very candid and honest.

FIELDEN AND JANET ALLISON work with Dr. Danny and Nancy Smelser and the church-supported Tanzania Christian Services. They travel the African continent, speaking to Churches of Christ through their Africa Institute of Marriage and Family (www.africamarriage.com).

What are you reading? Contact Reviews Editor Kimberly Mauck at [email protected] to learn more about contributing to our “What we’re reading” feature.