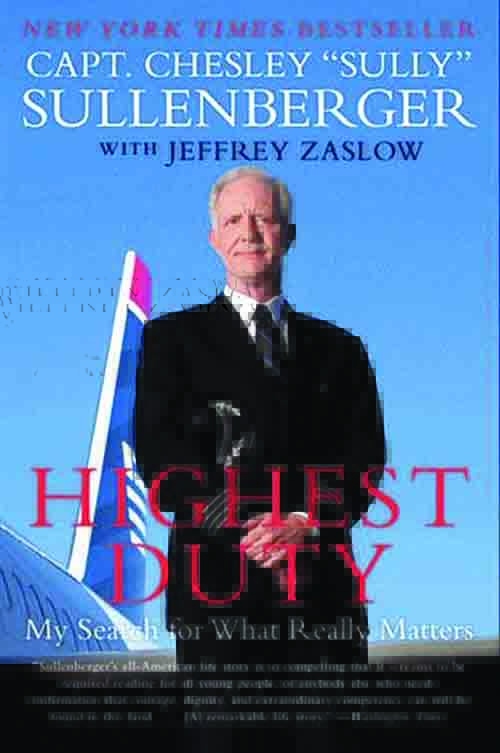 Pilot's memoir helps readers focus on what really matters.
David Willis
This review was submitted for The Christian Chronicle’s series ‘What we’re reading.’ This series features reviews of books our readers have enjoyed and shared with us.

On Jan. 15, 2009, the world watched in amazement as 155 passengers on US Airways Flight 1549 were rescued after landing on the Hudson River. The pilot, Capt. Chesley “Sully” Sullenberger, became an instant hero.

After watching Tom Hanks portray “Sully” in the same-named film, I decided to read Sullenberger’s memoir, “Highest Duty: My Search For What Really Matters.”

Sully credits his success on that fateful day in 2009 to all of the experiences he faced in life. Without the adversities, successes, opportunities, obstacles and challenges, Sully was sure he would have failed to land successfully on the Hudson, giving everyone on board a chance to survive what, otherwise, could have been a disastrous crash.

As I read the book, my mind went to two places in Scripture — first to the story of Esther, particularly Esther 4:14, “And who knows but that you have come to your royal position for such a time as this?” The other passage I thought about was when Paul urges the church in Corinth to stand firm in the faith in 1 Corinthians 15.

Sully did not necessarily say he stood firm for his faith, but he did stand firm for his convictions, which, I believe, were an extension of his faith. 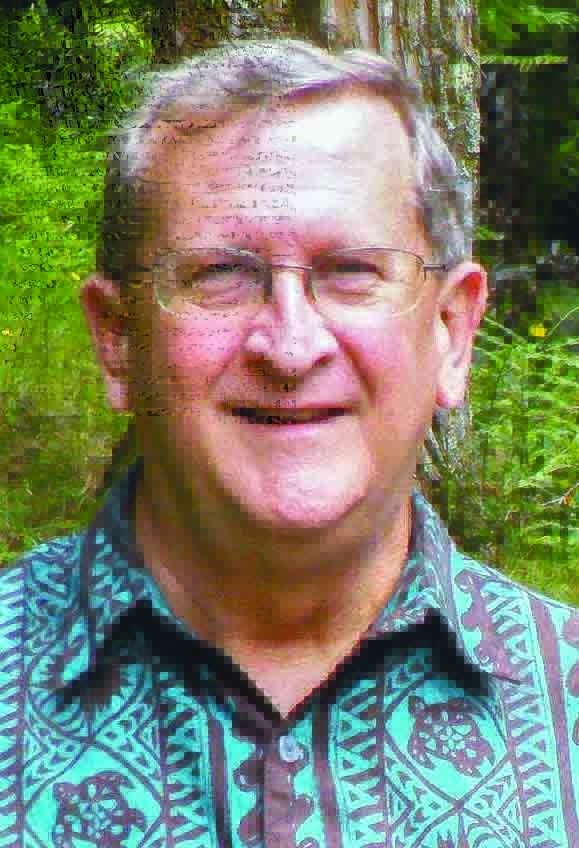 David Willis | What we’re readingOne final thing Sully did in his book that impressed me: He remained humble. Yes, he piloted the plane that landed on the Hudson, but without the help of hundreds, maybe thousands, of others, the 155 people on that plane would have perished.

Humble yourself in the sight of the Lord and He will lift you up. (James 4:10)

DAVID WILLIS is an elder and minister for the Lupelele Church of Christ in Illi’Illi, American Samoa. Read our recent feature on churches in the South Pacific U.S. territory here.