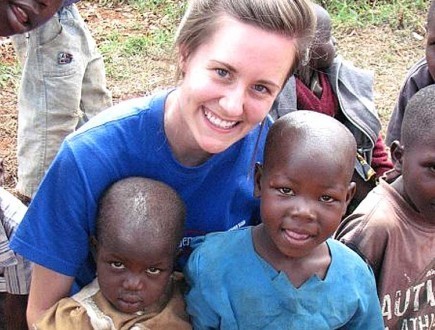 Erik Tryggestad
MORE THAN HALF  of Americans change religious affiliations, most before age 24, according to a national survey. Young Christians say they are looking for meaning — not entertainment — at church.

For Morgan Lindsay, baptism was an act of obedience and gratitude — a way to tell her savior, “Hey, what you did was amazing, and I want to show you how much that means to me.”
“I’m nobody, no one special, just another girl trying to make it through high school,” said Lindsay, 15, a member of the Canyon Church of Christ in Anthem, Ariz. “But he cared. And he cared enough to say, ‘I’m going to die for this little girl, because she is something. And I love her.’”
The Christian Chronicle surveyed Lindsay and other teen Christians across the nation in response to falling membership numbers in the latest edition of the directory Churches of Christ in the United States. The Chronicle asked the teens about their perspectives on the decline — and their personal beliefs.