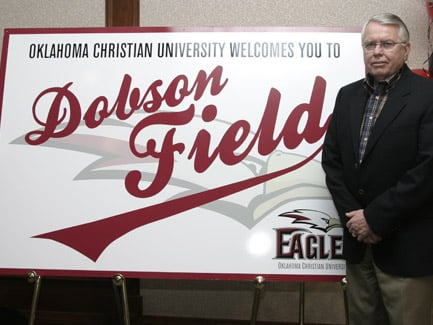 Bailey McBride | InsightI met Max in 1966, when we both were new faculty members at Oklahoma Christian College. He moved his family of four into a small apartment on campus to serve as a residence hall director. After teaching all day, he spent long evenings mentoring young college men.

Max believed in the importance of physical education. He wanted future P.E. teachers to help children to develop coordination and strength while having fun. He invited faculty and staff to bring our elementary school children for an hour of games twice a week. My three children participated and even to this day talk about the fun they had with Mr. Dobson. For seven years, Max kept that program going — while he completed his dissertation, taught and coached.

Max was as concerned about ethics and moral development as he was about baseball skills. In one of his best seasons, his team qualified for the NAIA national finals. At least two members of that team went on to play professionally. He continued coaching baseball until he was able to find a successor. 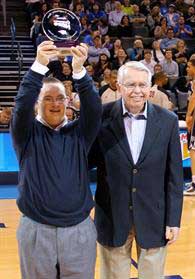 Max Dobson, right, stands with Mark Wedel, one of Dobson’s first special-needs students, who holds up the community hero award Dobson received at an Oklahoma City Thunder basketball game in 2013.He then began coaching women’s basketball. He encouraged strong academic performance, high ethical standards and Christian behavior. One of his standout players, Sherri Coale, is now head coach for women’s basketball at the University of Oklahoma — and has led her team into the NCAA Final Four three times. Max also coached Stephanie Findley, who succeeded him as head coach of the women’s program at Oklahoma Christian.

Max launched a program to provide physical education for elementary students with disabilities — and to train college students to serve these children. He directed the program for 37 years before others assumed the responsibility. Max considers serving in this way as his greatest experience.

Max is devoted to God and the church. He has served as a deacon and elder of the Memorial Road Church of Christ, always focusing on helping others. When he became an elder, he was assigned to a class of young married families. Through the years he developed a strong relationship with many of the men. When he learned that some of them were unfaithful to their wives, he began meeting with small groups to create support for the men as they broke off the affairs. Those men are now strong husbands and fathers.

Sadly, Parkinson’s disease has changed the nature of Max’s life. But he still coaches, reaching out to people to help them through tough times. He remains close to his three children and their families. I see him at church every Sunday and every Wednesday evening. He has a smile and greets people enthusiastically.

I know that Max Dobson has changed many lives through his service. He is very dear to me and hundreds of others he has served. 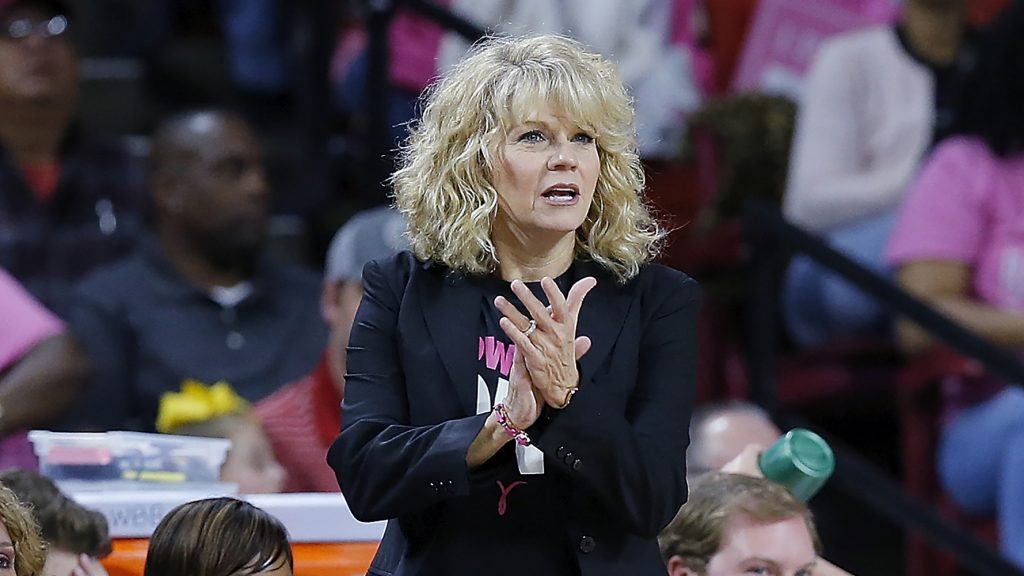 OKLAHOMA CITY — The COVID-19 pandemic forced many to slow…