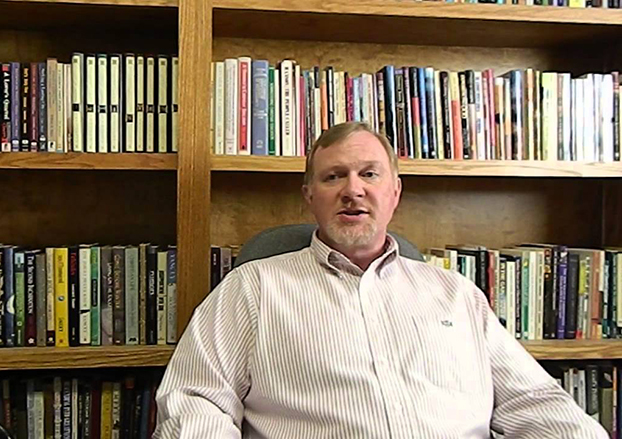 Erik Tryggestad
President and CEO
Religious persecution is hard to define, said Terry Seufferlein, a professor of Bible at York College in Nebraska, a college associated with Churches of Christ.


Persecution and the Church


“What counts as persecution? Who counts as Christians?” he asked. “And, when Christians are persecuted, is it because of their faith or other factors — ethnic, economic or political? “
One of his students is from South Sudan, where Christians suffered for decades in a conflict with predominantly Muslim Sudan, from which they gained independence in 2011. “How much of that persecution is about Christianity, and how much is about other issues?” Seufferlein asked.
As a resource, he suggested a recent issue of Christian History magazine titled “Eyewitnesses to the Modern Age of Persecution,” featuring input from Voice of the Martyrs.
In one article, authors Christof Sauer and Thomas Schirrmacher note that persecution “comes from worldviews competing for influence, ruling powers feeling threatened by people who hold to a higher power, human greed and envy, and the threat of something new and strange. Not all persecution tries to smash the church violently.”
The International Religious Freedom Act, passed by the U.S. Congress in 1998, condemns acts of religious persecution including “detention, torture, beatings, forced marriage, rape, imprisonment, enslavement, mass resettlement and death merely for the peaceful belief in, change of or practice of their faith.”