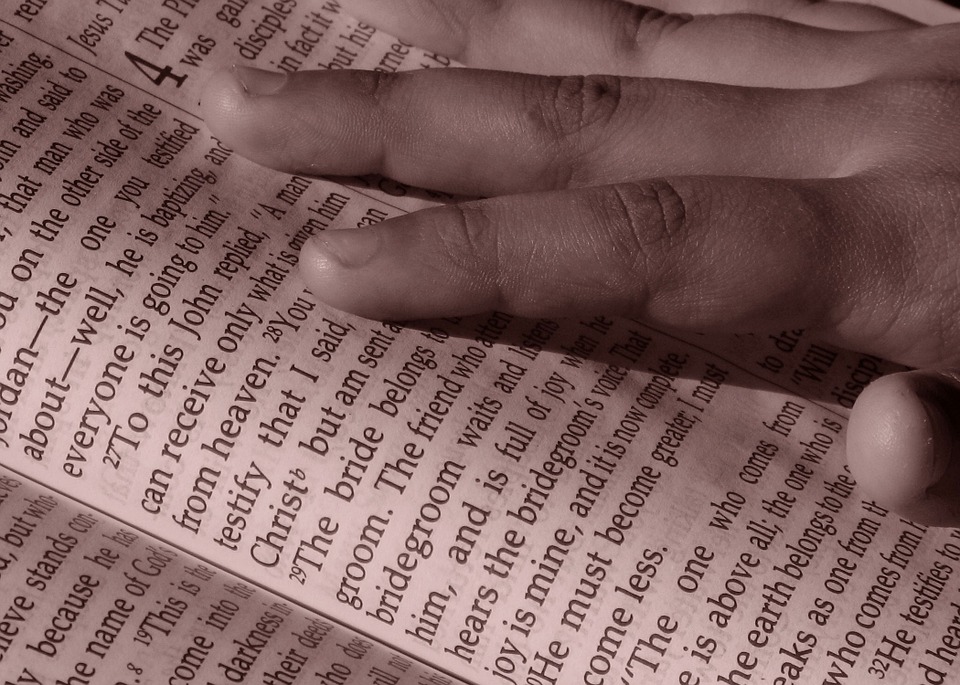 "In Luke's narrative the Centurion is not portrayed as an oppressor. He acts as if Jewish lives matter."
Jerry Taylor
ABILENE, Texas — Centurions weren’t well-liked in the days of the New Testament. Many Jews saw these law enforcement officers as representatives of the repressive Roman Empire — enemies.

That’s why it’s surprising when, in Luke 7:1-10, Jesus receives a personal request from a centurion. One of his servants is sick and about to die, and the centurion seeks divine healing.

Jewish militants likely would view this as an enemy’s request. But reading the Sermon on the Mount and musing over Jesus’ prayer on the cross for his enemies lets us know how our Savior will respond to this request.
They see this officer as a friend to be supported — not as an enemy to be resisted.
In Luke’s narrative, the centurion is not portrayed as an oppressor. He acts as if Jewish lives matter. The Jewish elders, in fact, experience an authentic relationship with the centurion that enables them to earnestly plead with Jesus on his behalf.

“This man deserves to have you do this,” the elders tell Jesus, in Luke 7:4, “because he loves our nation and has built our synagogue.” 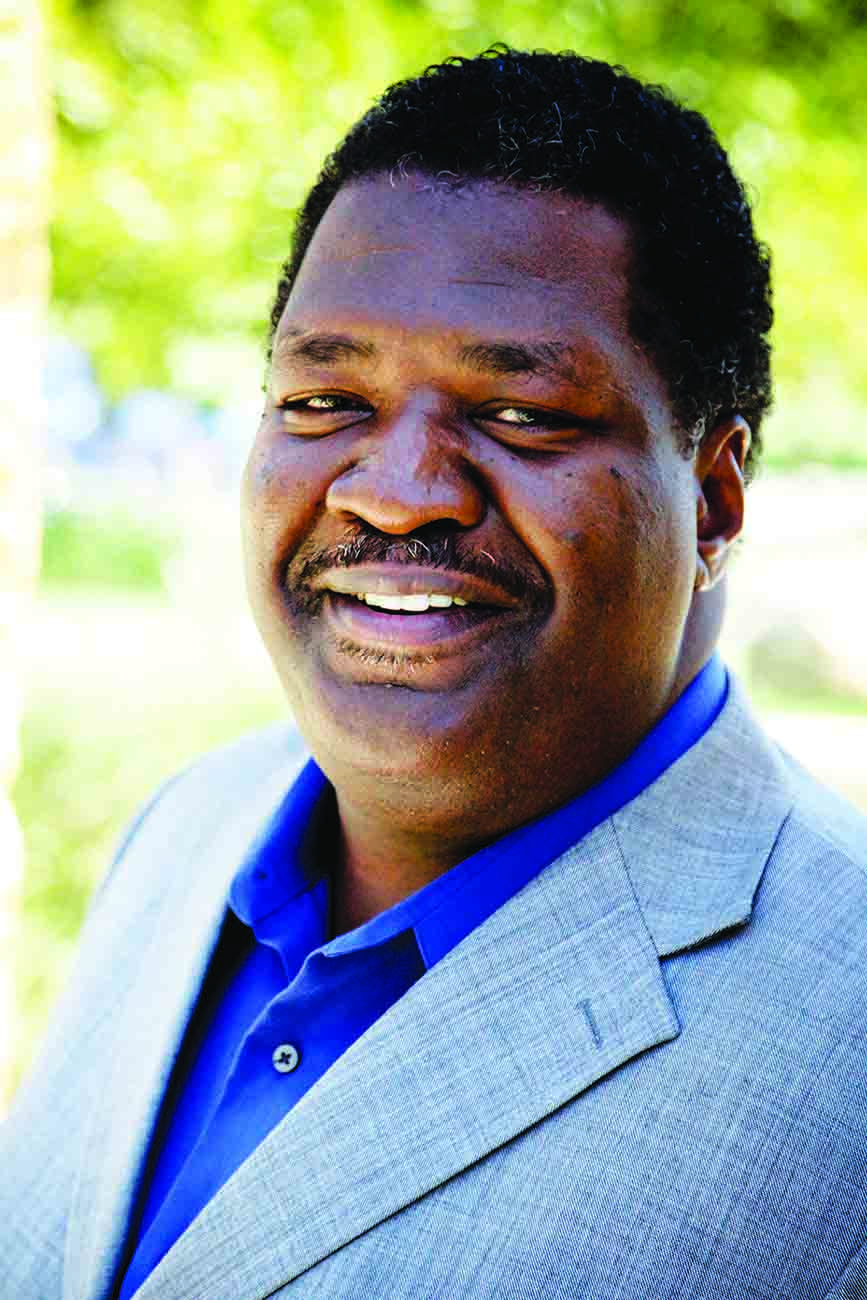 Jerry TaylorThey see this officer as a friend to be supported — not as an enemy to be resisted.

The centurion used his authority to personally engage in repairing what the Roman imperialistic system of expansion had destroyed in Israel. He displayed understanding of — and closeness to — the Jewish people.

“I think Dr. King would tell us to have open hearts, open minds and to see each other more clearly, because it is hard to hate up close,” Coney said. “It’s hard to hate somebody you know, somebody whose life you understand.”

His statement reminds me of Philippians 4:4-6, as paraphrased in The Message: “Make it as clear as you can to all you meet that you’re on their side, working with them and not against them.”

In addition to loving the Jews, the centurion displays a humble awareness of his imperfections. Later in Luke’s account, he sends friends to say to Jesus, “Lord, don’t trouble yourself for I do not deserve to have you come under my roof. That is why I did not even consider myself worthy to come to you.” (Luke 7:6-7)

As people of faith grapple with recent police shootings that have resulted in protests and acts of further violence, I proudly applaud the Chief of Police here in Abilene, Stan Standridge, for the powerful statement he made on July 10 during a prayer vigil.

Chief Standridge read 1 John 1:8-10: “If we claim to be without sin, we deceive ourselves and the truth is not in us. If we confess our sins, he is faithful and just and will forgive us our sins and purify us from all unrighteousness. If we claim we have not sinned, we make him out to be a liar and his word is not in us.”

He went on to say, “Folks I’m here to tell you today that some American police officers have sinned against the very people that they vowed to serve and to protect. On behalf of American law enforcement, we have made some wrong decisions. In some cases we have made criminal decisions.
“What does grace look like? Authentic relationship.”
“We need your forgiveness. We are not without sin. The Scripture says none of us are without sin. We need your grace. The men and women who wear the uniform need your grace. Our profession is extremely difficult. We will make mistakes. We need your grace.

No American officeholder, president, uniformed police officer, military commander or citizen should be treated with the veneration of infallibility.
Law enforcement plays such a crucial role in our society that we cannot allow it to become infected by those who would transmit the disease of racism and criminality.

In 2006, the FBI released a report titled “White Supremacist Infiltration of Law Enforcement.” These groups pose a threat to the public, to elected officials — even to law enforcement itself, the report concluded. A civil society cannot continue to ignore these cancerous cells of hatred, sometimes called “ghost skins” — people who avoid overt displays of racism to blend into society, quietly advancing white supremacy. If this sickness remains untreated, it will metastasize and endanger the health of the whole country.

This is all the more reason why we should ask for federal, state and local policies that require police recruits to undergo a thorough screening and vetting process before they are accepted into the ranks of law enforcement.

We need more people like the centurion — people who are humble, aware of their own imperfections, people who seek to know, to understand and to love those they serve.

JERRY TAYLOR is an associate professor in the College of Bible, Ministry and Missions at Abilene Christian University in Texas. He is a longtime minister for Churches of Christ and an author of “Courageous Compassion: A Prophetic Homiletic in Service to the Church.” He is a leader of the Racial Unity Leadership Summit, a program that brings Christians together to work for racial reconciliation in Churches of Christ.

Filed under: In the Word Opinion