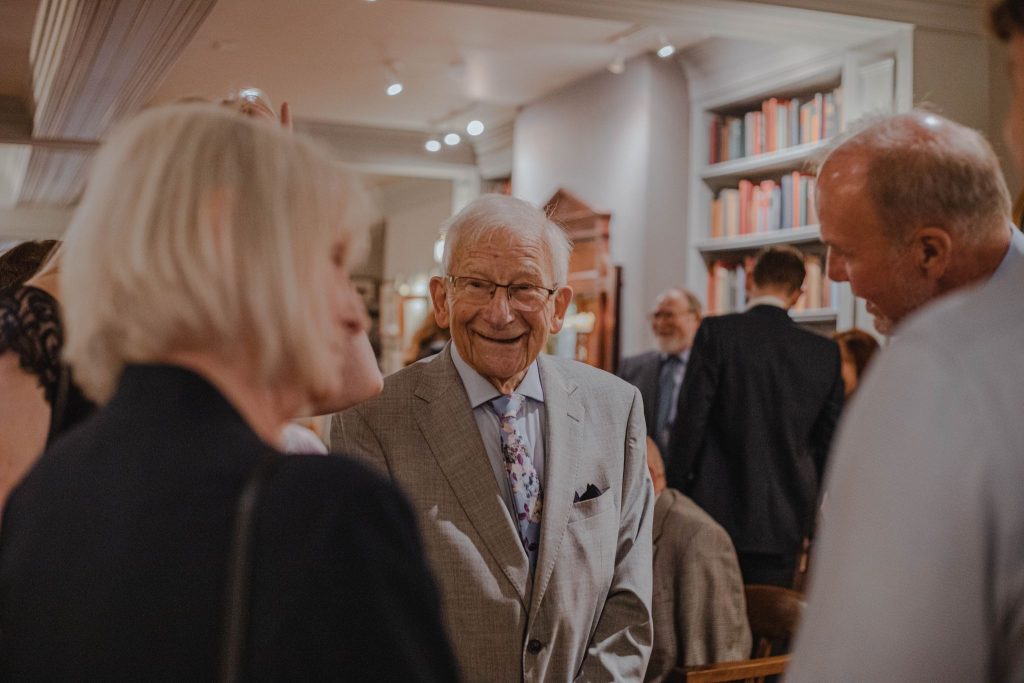 That was one of last week's top religion headlines. But the real story turned out to be more complicated.
By Bobby Ross Jr.

Each week, I highlight top headlines from the world of faith for the online magazine Religion Unplugged.

Here are a few links from my latest Weekend Plug-In column:

Power Up: The Week’s Best Reads

1. What’s really going on inside the Minnesota church accused of trying to expel its elderly members: The St. Paul Pioneer Press produced the original report on a United Methodist congregation’s alleged attempt to “usher out gray-haired members in (an) effort to attract more young parishioners.”

Everybody from The Atlantic’s Emma Green to The American Conservative’s Rod Dreher commented on it.

Yes, nuance is a wonderful thing. The real story is more complicated than it first appeared.

I reported on the church in Minnesota that is accused of ejecting its elderly members in hopes of attracting young people. This story opens with a "little old woman" in a wheelchair screaming at a pastor to "shut up and sit down!" https://t.co/HdRL0bEDef

Read her latest in RNS’ “Beyond the Most Segregated Hour” series.

(Bonus: It’s datelined Keller, Texas, which happens to be my hometown.)

ICYMI: My story on multiracial churches and challenges they present for clergy of color. It’s the latest in the @RNS “Beyond the Most Segregated Hour” series and @Sacred_Writes partnership on the future of segregation, integration U.S. religion:https://t.co/iMiLZiRhWP

3. Auschwitz was liberated 75 years ago. But politics are complicating the celebration: The Los Angeles Times’ Jaweed Kaleem has the story from Kraków, Poland.

In related news, the Washington Post reported on 50 world leaders gathering in Jerusalem to commemorate the anniversary. Dignitaries and delegations filled Yad Vashem, the city’s somber memorial to the Holocaust’s 6 million Jewish victims.

I was blessed to visit the memorial last year with a group of U.S. religion journalists.

This piece was originally published by the online magazine Religion Unplugged, where I write a weekly column called “Weekend Plug-In.” Read the full column, featuring analysis, insights and top headlines from the world of faith.