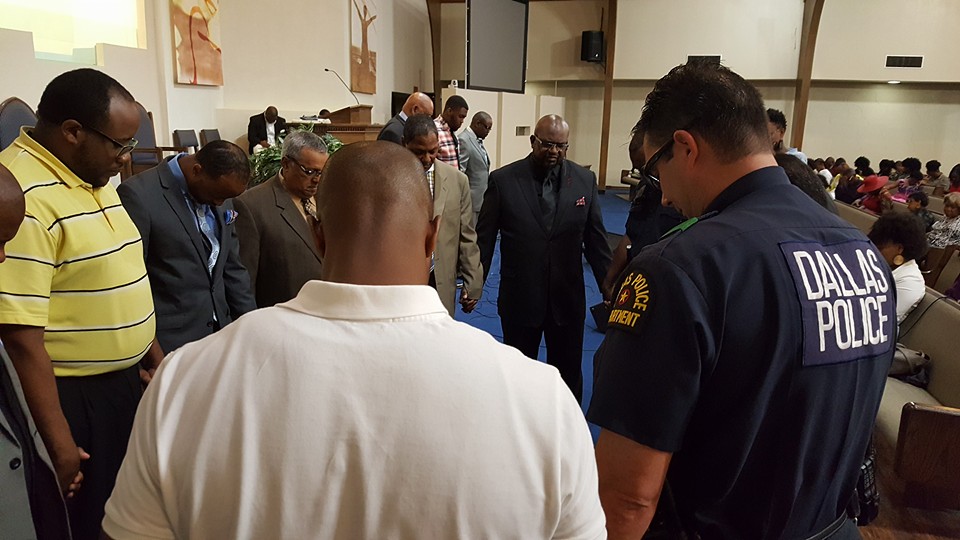 ‘We don’t fight like the world fights,’ Dallas minister says

The Church of Christ at Mountain View's minister, J.K. Hamilton, said the church prays for its community and fallen police officers stationed across the street from the church.
Katie Jones
In the days following the killing of five Dallas Police officers, churches across the city rushed to respond.

The Church of Christ at Mountain View found themselves grieving not only for their city, but also for the loss of men they came to know and respect.

The church sits across the street from the Dallas Police Department’s Southwest Patrol Division. Three of the five officers killed last week worked out of that department. 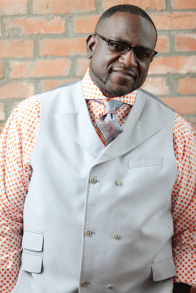 J.K. Hamilton
J.K. Hamilton, minister for the 700-soul, predominantly African American congregation, said the church is closely tied to its neighboring police station and is working to spread peace among the traumatized community.

“When there were some initial acts of injustice and initial police shootings, citizens dying by the hand of police, we wanted to develop a relationship with the department for education about the procedure and protocol on being stopped,” Hamilton said.

In recent months, the station’s police chief offered church members a chance to ride along with officers, giving them a “peek behind the curtain” and “another perspective on law enforcement,” he added.

Some members of the department had participated in a prayer service at the church last year, including three of those killed in the ambush last week.

With tension between police and local African Americans escalating drastically by Sunday morning, Hamilton decided to focus his sermon on how Christians should battle injustices in a Godly way.

Hamilton’s sermon touched on the divide many in our nation feel as they struggle with whom they should support. 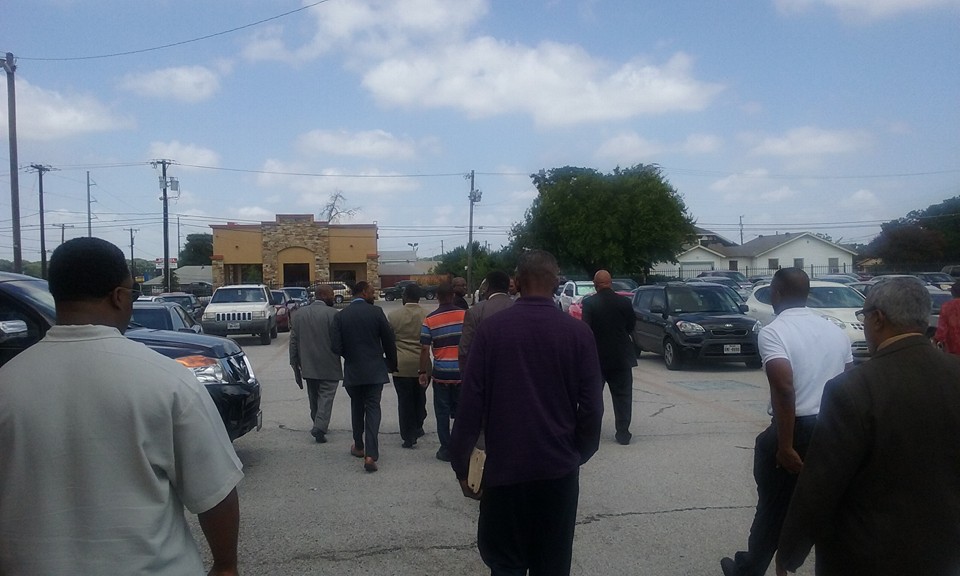 Some officers from the Southwest station visited the church on Sunday and joined a prayer circle with church leaders and members after the sermon.

The Brooklyn-native minister stressed the importance of believers bringing prayer, love, peace, joy and grace to protests and marches across America.

“While men go for your head, Christians, our mission is to go for men’s hearts.” 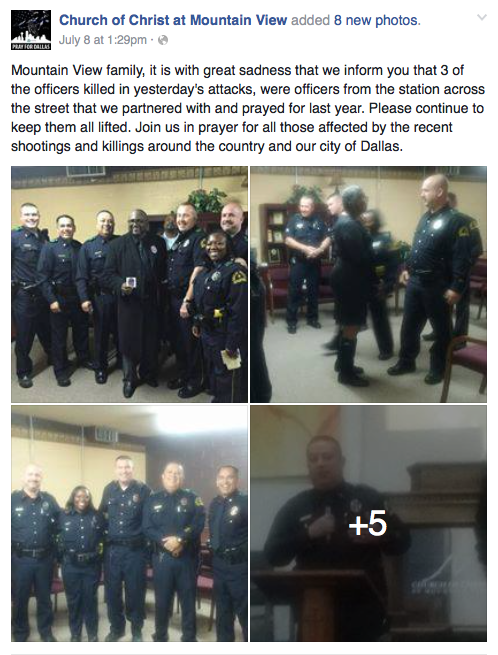 A post on the Church of Christ at Mountainview’s Facebook page tells of their connection to the fallen officers.