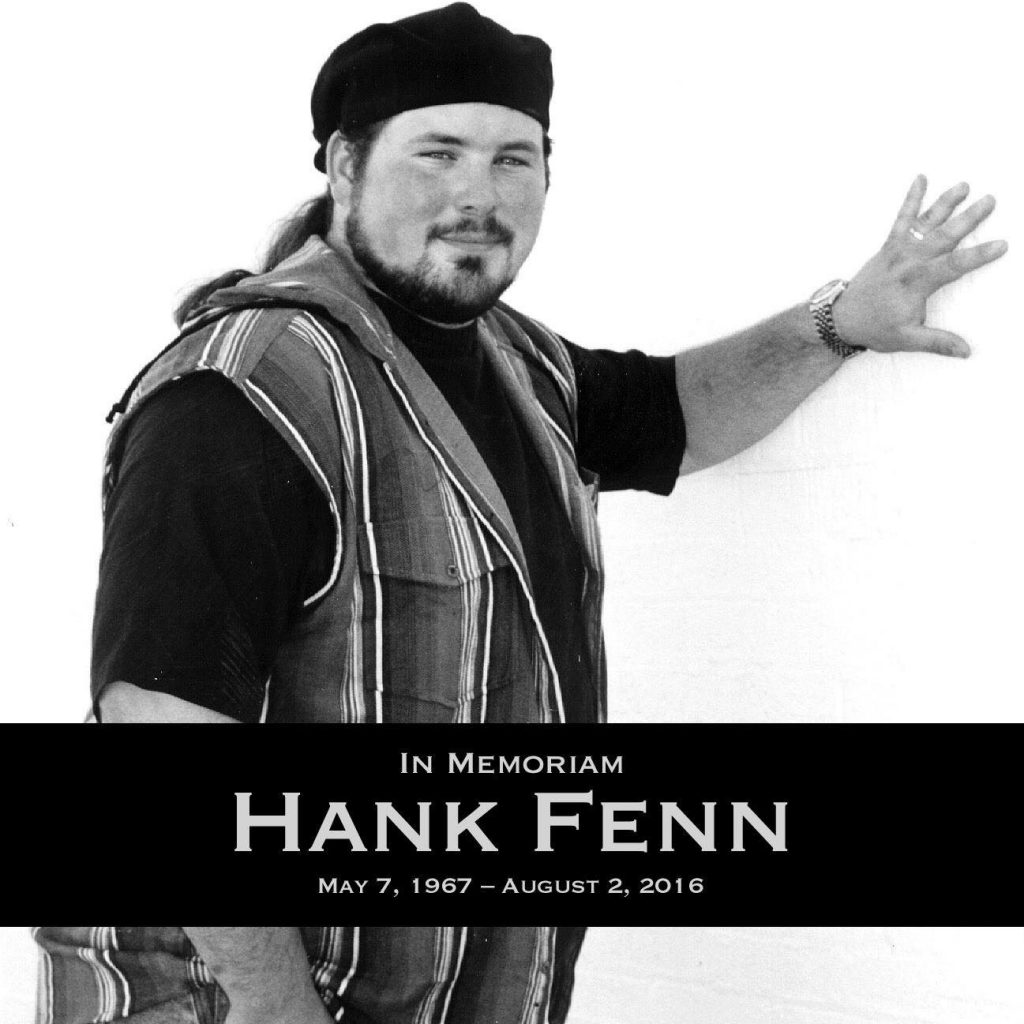 This weekly online feature highlights the best a cappella videos that come across our eyes — and ears — on the web.

This week we honor the life of Hank Fenn, a long-time singer and songwriter. Fenn passed away on August 2, 2016, at age 49.

Originally from Amarillo, Texas, Fenn joined Danny Burch, Cissy Fenn-Burch and Mike Barnett to create Echo Music Ministry, an a cappella group that soared in the early 90s. He co-wrote several of the group’s songs, including “Center” with Gary Miller, Riley Black and Danny Burch; “I Believe In You” with Black; and “Bouncing Back” and “Side of the Road” with Danny Burch and Trey Daniels.

“Center,” “I Believe In You” and “Side of the Road” were also recorded on an Acappella Ladies album.

The father of four wrote the global hit “Let Us Worship” in 1995, and wrote or co-wrote several songs for The Acappella Company.

The video below features Disciples Acappella Ministries, an all-male group out of Accra, Ghana, performing Fenn’s 1994 song “Lord We Worship Your Name.”

Acappella Ministries shared the news of Fenn’s passing on their Facebook page along with the group’s recording of “Let Us Worship,” in which Fenn was one of the singers.

Our thoughts and prayers go out to the family and friends of Hank Fenn.

Voices-only Wednesday is a weekly feature. Send us your suggestions of videos we can feature. Videos can include your own a cappella recordings that are posted to YouTube. Just send us the links. Or you can recommend your favorite videos in the comments section.