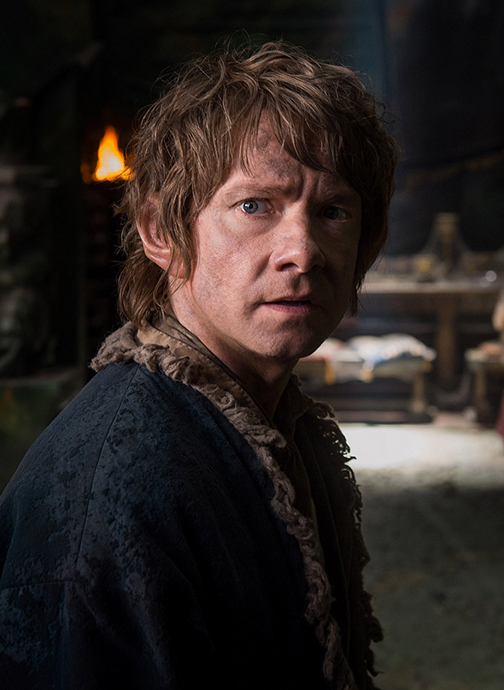 Voices-only Wednesday: A minor fall, a major lift and a far, green country

Welcome to Voices-only Wednesday.  This occasional online feature highlights the most interesting a cappella videos that come across our eyes — and ears — on the web.

This week we present recording artist Peter Hollens‘ a cappella version of “Hallelujah” featuring Jackie Evancho. This song has appeared in countless versions in film and TV shows, and this version is overtaking social media.

Though it wasn’t written as a praise and worship song, it contains several biblical references (kind of mixing together the stories of David and Bathsheba and Samson and Delilah).

To be honest, I’ve never been able to decide if this song is hauntingly beautiful or just creepy. But this version is worth experiencing to hear Evancho hit the high notes (VERY high notes).

Hollens also has extensive a cappella versions of other songs from films, including this great cover of Ed Sheeran’s “I See Fire” from 2013’s “The Hobbit: The Desolation of Smaug.” With the third film in Peter Jackson’s “Lord of the Rings” prequel epic, “The Hobbit: The Battle of the Five Armies” hitting theaters today, it seemed appropriate to give it a mention.

OK, that’s not really a faith-based song either, but the language of faith runs throughout J.R.R. Tolkien’s Hobbit books. Here’s a passage from the final pages of “The Return of the King” that references the final journey of Frodo, the hero of the stories.

And the ship went out into the High Sea and passed on into the West, until at last on a night of rain Frodo smelled a sweet fragrance on the air and heard the sound of singing that came over the water. And then it seemed to him that as in his dream in the house of Bombadil, the grey rain-curtain turned all to silver glass and was rolled back, and he beheld white shores and beyond them a far green country under a swift sunrise.

That passage inspired the song “Into the West” in the film version of “Return of the King,” and here’s Hollens’ a cappella version of it:

In the film itself, the passage about the “far green country” is given to Gandalf the wizard. It’s just about my favorite scene in the trilogy.

Send us your video submissions for Voices-only Wednesday. Post videos to YouTube or Vimeo and send us the links. Or post links to your favorite a cappella videos in the comments below. 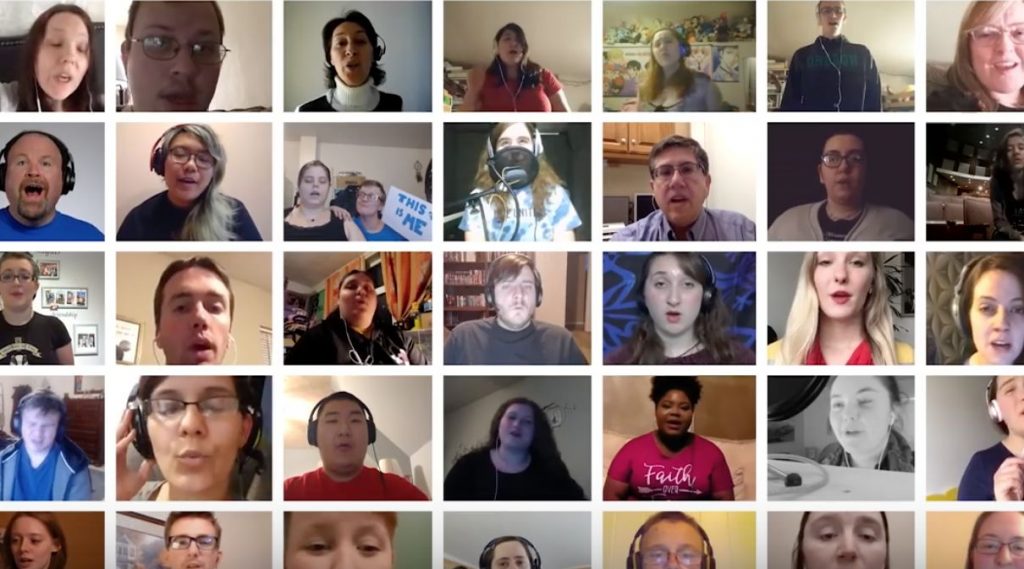 Voices only: This is Me