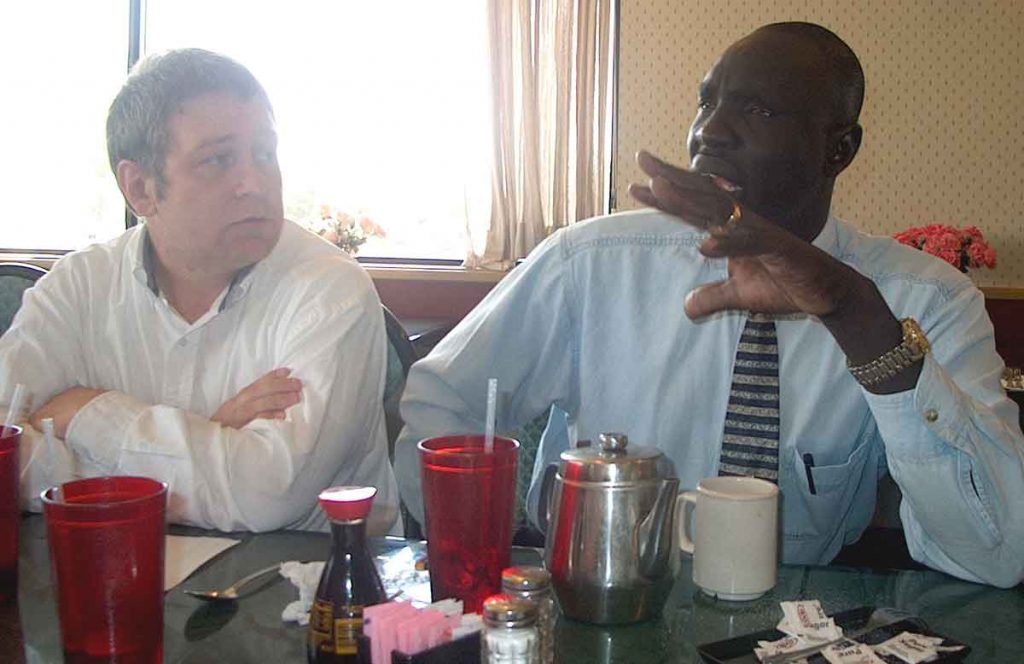 Videos: When Christian school is completed, Sudanese ‘will be dancing’ for joy


John Gak is building a Christian school in his native country, South Sudan.
“When I see a school … I will be dancing,” he said as he walked the perimeter of the school’s foundation. “And I hope … when we come back next year in this place, you will see it. I will be dancing.”
Gak, a member of the Swope Parkway Church of Christ in Kansas City, took a team of church members to South Sudan just weeks before it became the world’s newest nation. TV station KSHB followed the team and filed several reports on the new nation and the Christians’ role in improving its education system. (See our previous reports about South Sudan’s independence.) 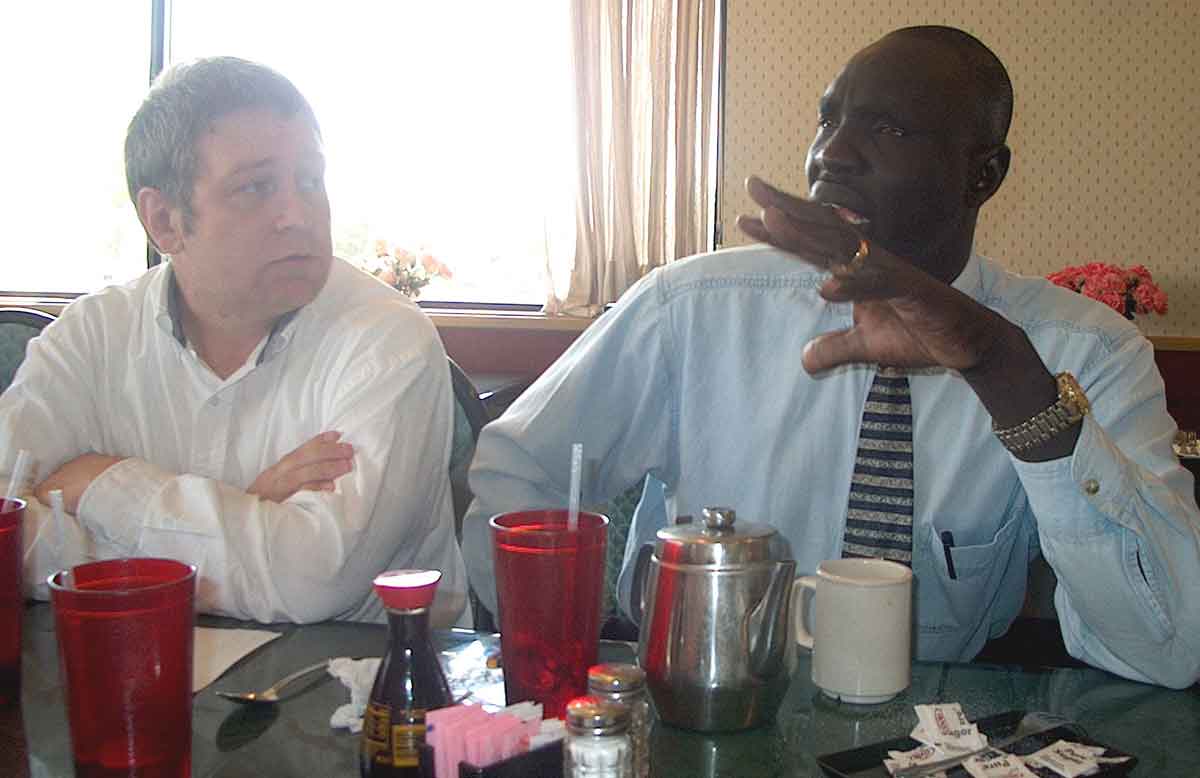 I first met Gak back in 2003 at a meeting of Brother’s Organization for Relief, or BOR, in Kansas City. Gak launched the organization (named after his home county, Bor) to help Sudanese refugees living in the U.S. and in camps scattered across East Africa. The 2003 meeting concerned relief efforts for the Kakuma refugee camp in Kenya. I wrote a story about the meeting.
At that same meeting I first encountered Ken Grimm, then a member of the Westminster, Md., Church of Christ. For years, Grimm had been involved in helping Sudanese refugees in Africa. Grimm later became a witness to history in Sudan, traveling to the Sudanese capital, Khartoum, for the signing of the peace deal between the country’s predominantly Muslim north and predominantly Christian and animist south. Here’s a news brief about that event. (In 2009, I traveled with Grimm to India, where he inspected orphanages for a U.S.-based ministry.)
Gak himself has a fascinating conversion story. I wrote a feature about him in 2004. We have stayed in touch since that first meeting, and I invited Gak to speak at the 2007 World Mission Workshop on the campus of Oklahoma Christian University. Gak sat with students during a special screening of the documentary “God Grew Tired of Us” (a film about Sudan that I highly recommend, by the way) and answered questions after the film.
The Swope Parkway church now oversees Brother’s Organization for Relief, and has posted information about the work and additional videos on its website. The church seeks additional partners to assist in the work in South Sudan.