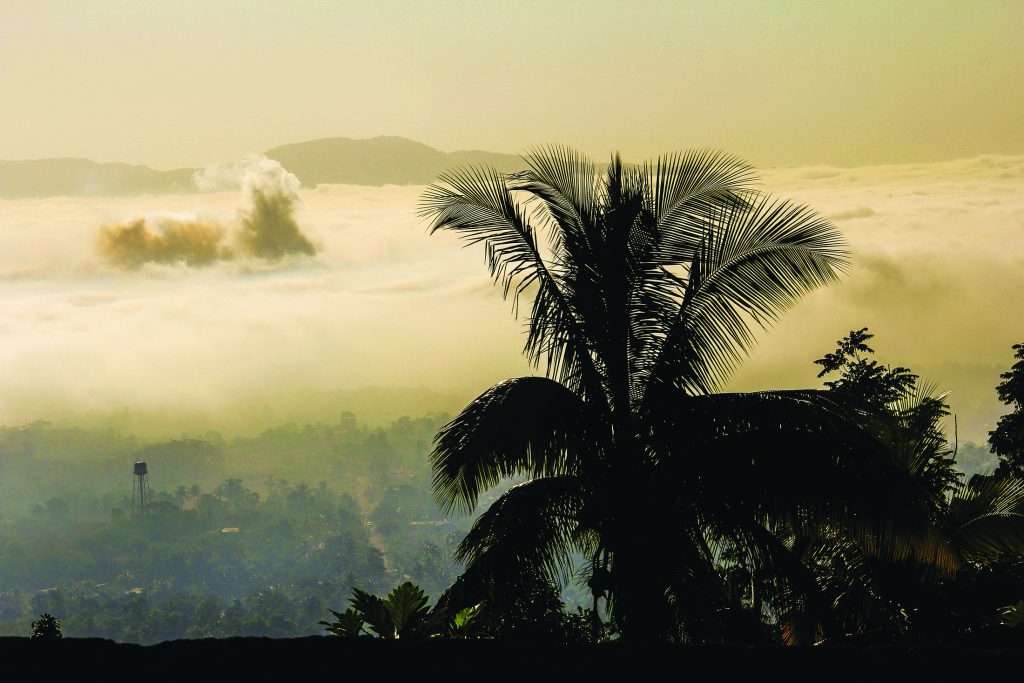 
Yeah mon! Are you in the mood for some great gospel singing with a Caribbean flair? 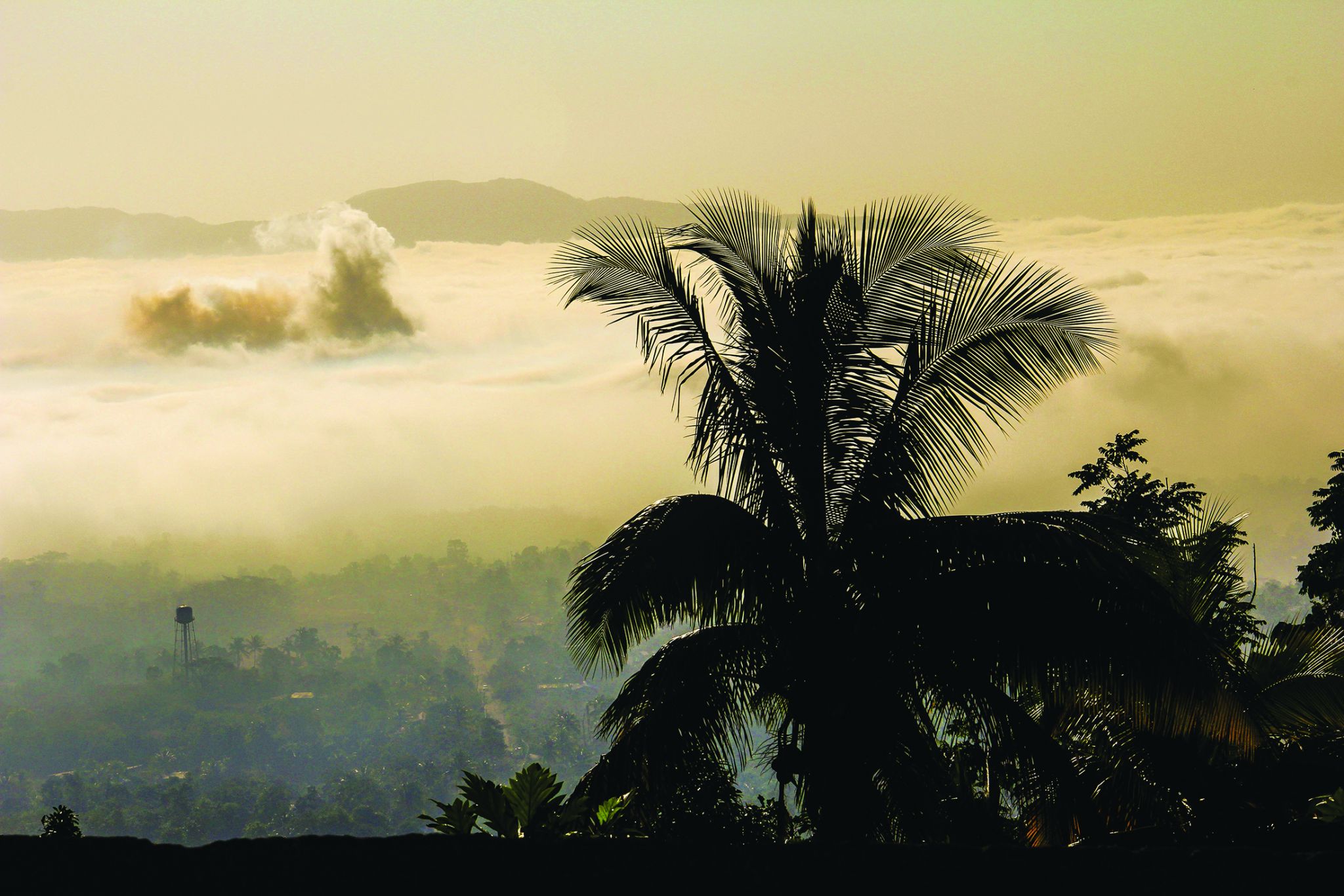 Every time I travel, I collect a number of shots that don’t make the pages of The Christian Chronicle. Here’s one — a misty morning in the hills of Jamaica between Kingston and Montego Bay. (Photo by Erik Tryggestad)

Check out this performance by members of the Mona Acappella Chorus in Kingston, Jamaica. Most of the chorus attends the Mona Church of Christ in Kingston. The featured soloist is Rachel Taitt, a native of Trinidad.
I filmed the video (apologies for any shakiness — didn’t have my tripod) on the final night of my visit to Kingston to report on the Jamaica School of Preaching. Read our report on the school, where Jamaican Christians are training ministers to reach lost souls in the Caribbean — and around the world.

The island has about 70 Churches of Christ now, and most of their ministers trained at the Jamaica School of Preaching.
But it’s the school’s international reach that makes (director Gladwyn) Kiddoe beam with delight. The school trains Christians in Turks and Caicos, St. Lucia, Haiti and Canada. For nearly two decades, the school has prepared preachers to reach lost souls in Cuba.
Recently, Kiddoe began teaching lessons through the Internet to students at a Church of Christ in Connecticut — and halfway around the world in the Himalayan nation of Nepal.
“We really do have something to offer to the world,” Kiddoe says. “Everywhere we go, we have discovered that there’s a hunger … for deeper knowledge of the Word. The St. Lucians are hungry. The people of Haiti are hungry. The United States, they’re hungry, hungry.

Read the full story.
Gladwyn Kiddoe, the school’s director, was my gracious host during the visit. I told him how much I love local a cappella singing, so he arranged the impromptu concert at his house. As he held his 3-year-old grandson, Jair, Kiddoe waved his hand in the air and guided the chorus from song to song. I could tell he was having a great time. I was too. This was the highlight of the trip.
Here’s a snippet from another song the group performed — “The Woman of Samaria.”
(You can definitely hear the Caribbean influences here. This one was my favorite.)

The morning after the performance, I traveled with students from the Jamaica School of Preaching to the resort city of Montego Bay, where we attended a lectureship hosted by the Montego Bay Church of Christ. Read the story about that leg of the Jamaican journey. Here’s a video snippet of lectureship participants singing “Agnus Dei.”