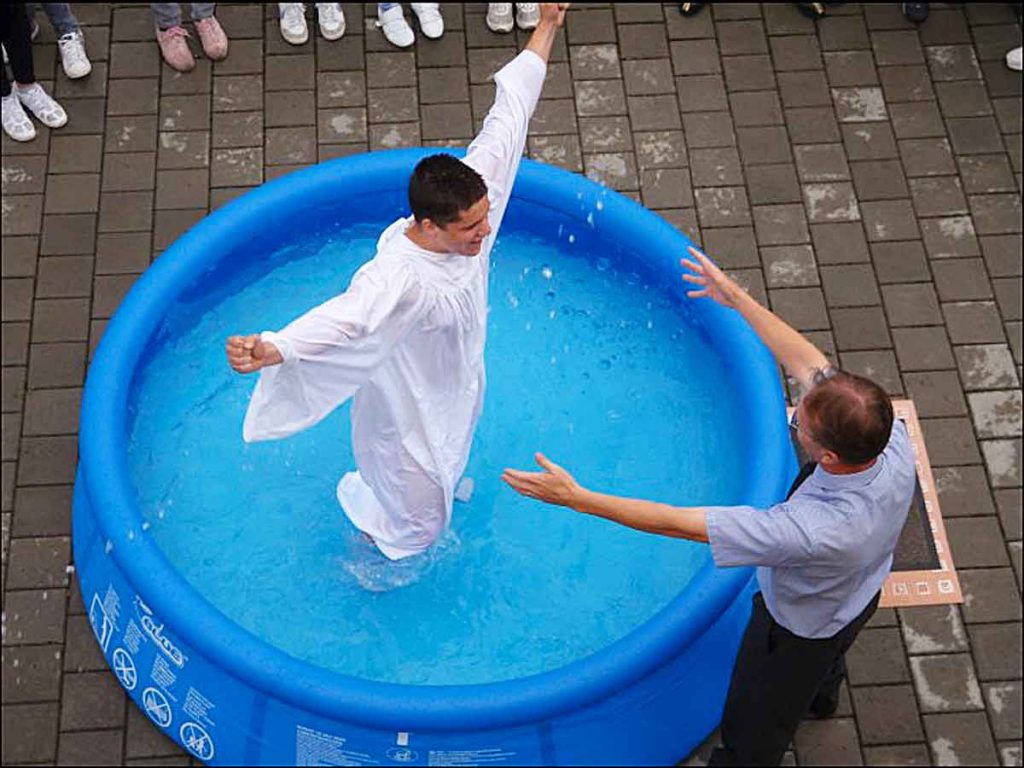 Video: Despite financial crisis, Churches of Christ believe ‘there is hope for Croatia’


It seems there’s little good news out of Europe these days, as the continent’s ongoing debt crisis affects more and more countries. (Italy appears to be next, the BBC reports.)
Meanwhile, “those who belong to the Churches of Christ in Croatia are aware of the responsibilities of the times and community in which they live,” say Croatian TV reporters. “They believe that there is hope for Croatia and a way out of the financial crisis. What’s most important is to find faith in Jesus Christ.”
When Churches of Christ in the Central European nation of Croatia hosted a national conference recently, Croatian TV news covered the event. (The report is in Croatian with English subtitles)
“Created in Christ Jesus for Works of Love” was the theme of the conference, attended by members of the 14 Churches of Christ in Croatia.
The news report focuses on the efforts of Churches of Christ to help the unemployed, impoverished and elderly in Croatia as the country suffers, along with much of Europe, during a prolonged recession. Churches also provide services for Croatians who suffer from Post-Traumatic Stress Disorder, or PTSD, as a result of Croatia’s war of independence in the early 1990s.
You’ll see Mladen Jovanovic, a longtime minister in Zagreb, Croatia. (Learn more about his background in this Dialogue from 2003.) You’ll also see church member Zorica Jambrusic, who is involved in social work.
TV reporters interviewed Vladimir Psenko, who is leading a church-planting effort in the Croatian city of Vukovar. Also appearing in the piece, but not interviewed, is Mladen Dominic, minister for the Church of Christ in Varazdin, Croatia. 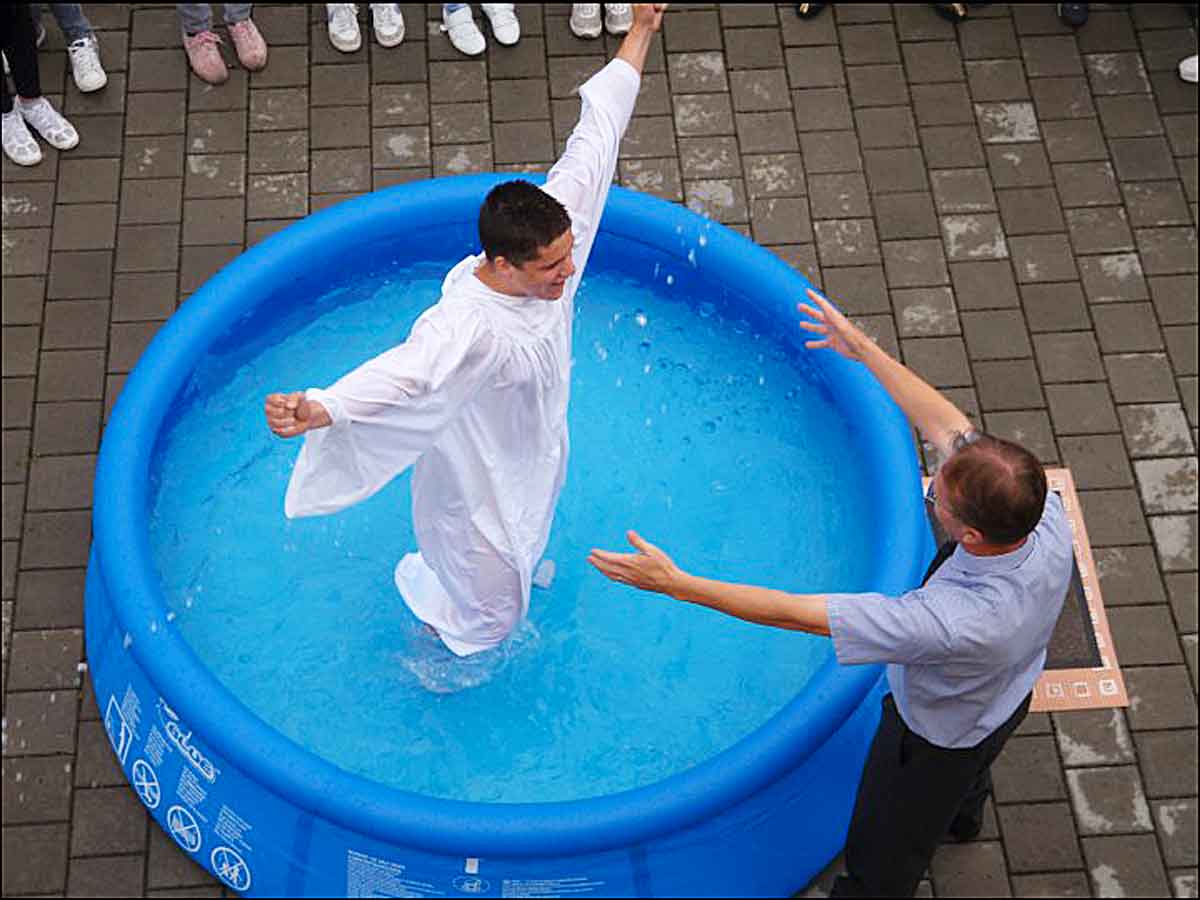