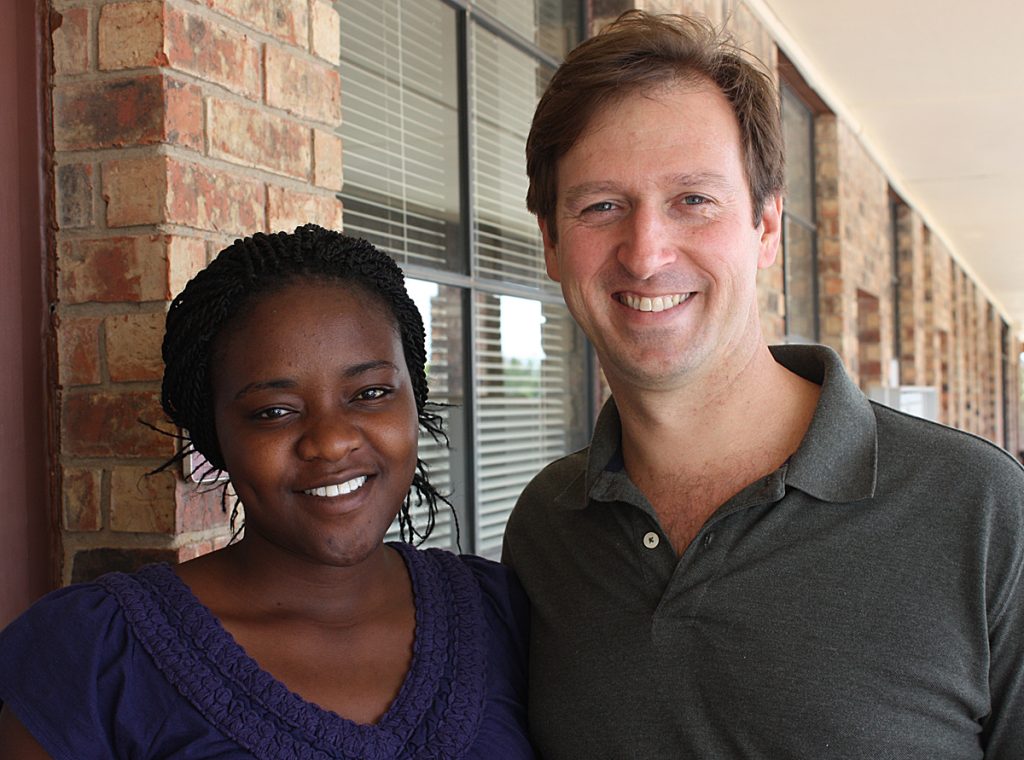 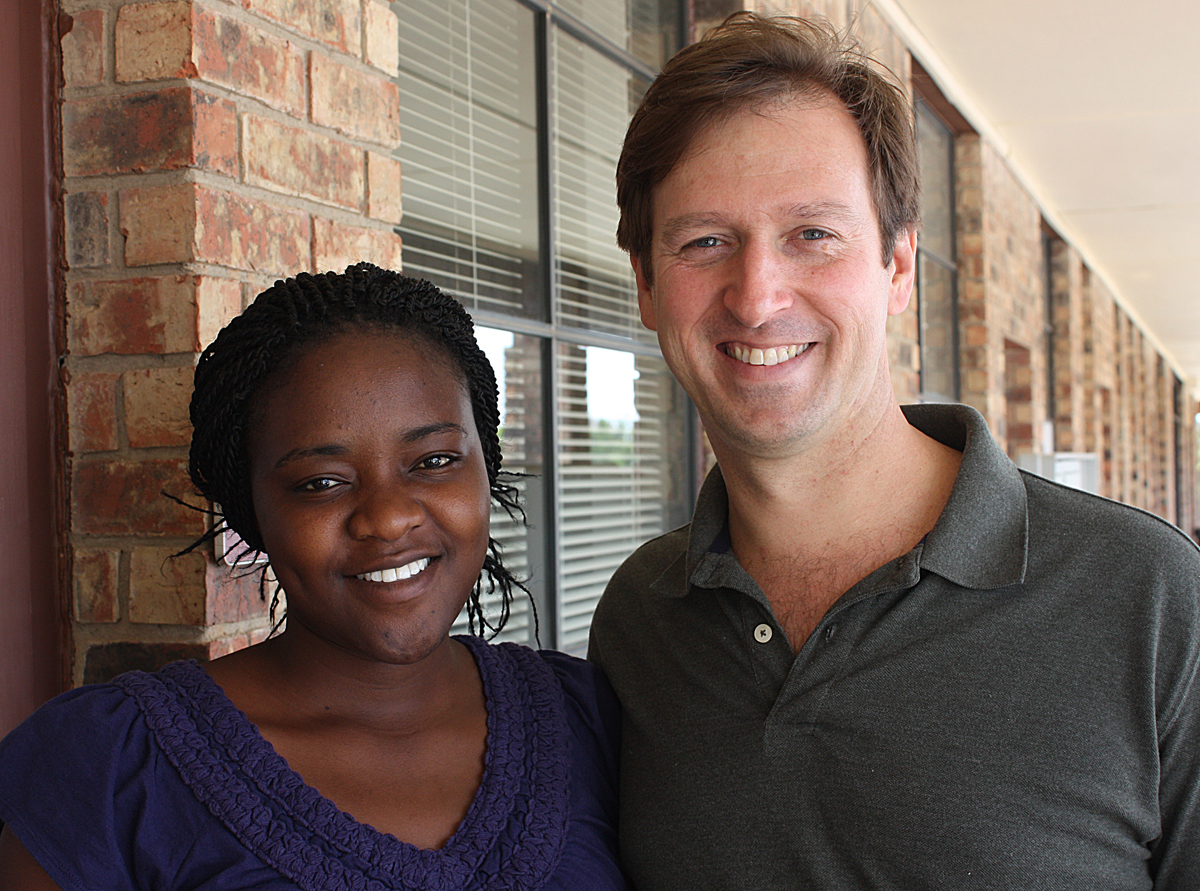 Sonia and Greg Clodfelter outside the offices of The Christian Chronicle. (Photo by Erik Tryggestad)

Greg Clodfelter was in Oklahoma City recently for the Quest lectureship at Oklahoma Christian University. He’s on a fundraising trip in the U.S. through Thanksgiving with his wife of eight months, Sonia. I got to have lunch with the newlyweds while they were in town and catch up on their unique ministry in East Africa — battling the AIDS pandemic one child at a time.
Clodfelter, a member of the Queen’s View Church of Christ in Nyeri, Kenya, works with a team of Kenyans and has presented seminars to more than 25,000 students in the country’s public high schools. The team teaches Bible-based principles of morality — including sex and abstinence.
The ministry is called Right Choices.
Here’s a video by Jake Lyell that describes more about the ministry. (One highlight occurs near the 5 minute, 20 second mark, when team member Leah Nyawera announces to a room full of students, “I’m 22 years old and I’m still a virgin.” Listen to the students scream and cheer.)

Making the Right Choices – Sex education in Kenya from Jake Lyell on Vimeo.
In addition to conducting the seminars, Clodfelter and Right Choices team members take photos of each attendee and give them as “a reminder of the day the church, God’s people, visited their school because we care,” Clodfelter said. Team members also invite the students to attend youth activities with nearby churches.
(See a story from our April issue about Right Choices.)
The ministry, overseen by the Eastwood Church of Christ in El Paso, Texas, seeks additional partners.
Sonia Clodfelter is a native of Nyeri. She was working in a video rental store when she met her future husband. Over lunch, Greg Clodfelter told me that he became a frequent renter of the store’s movies so that he had excuses to talk to her.
“And, eventually, I bought a VCR,” he added.