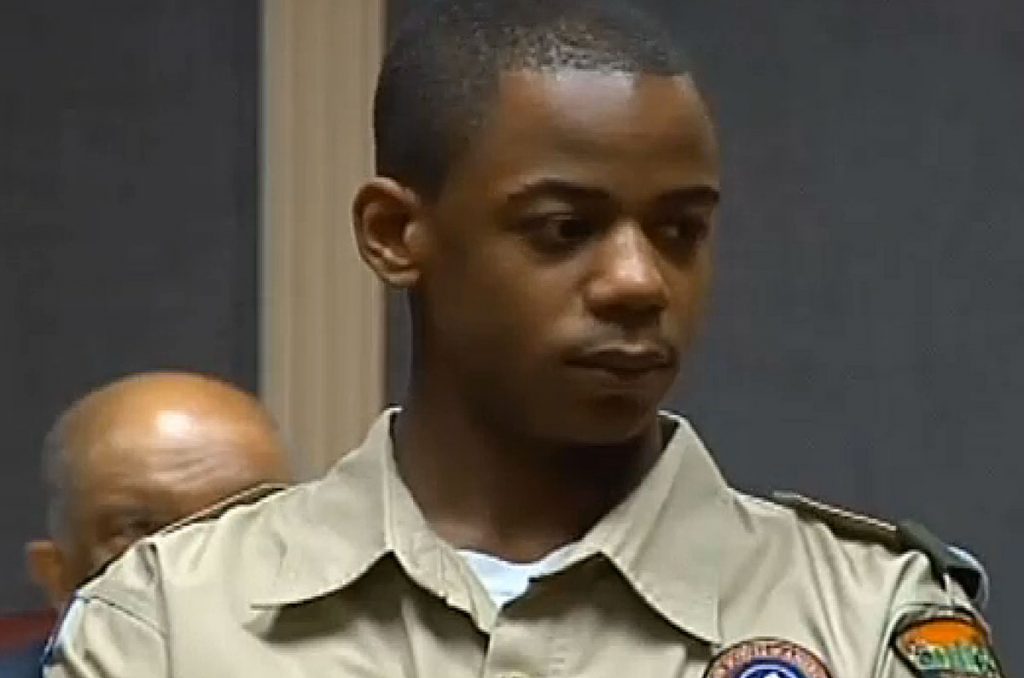 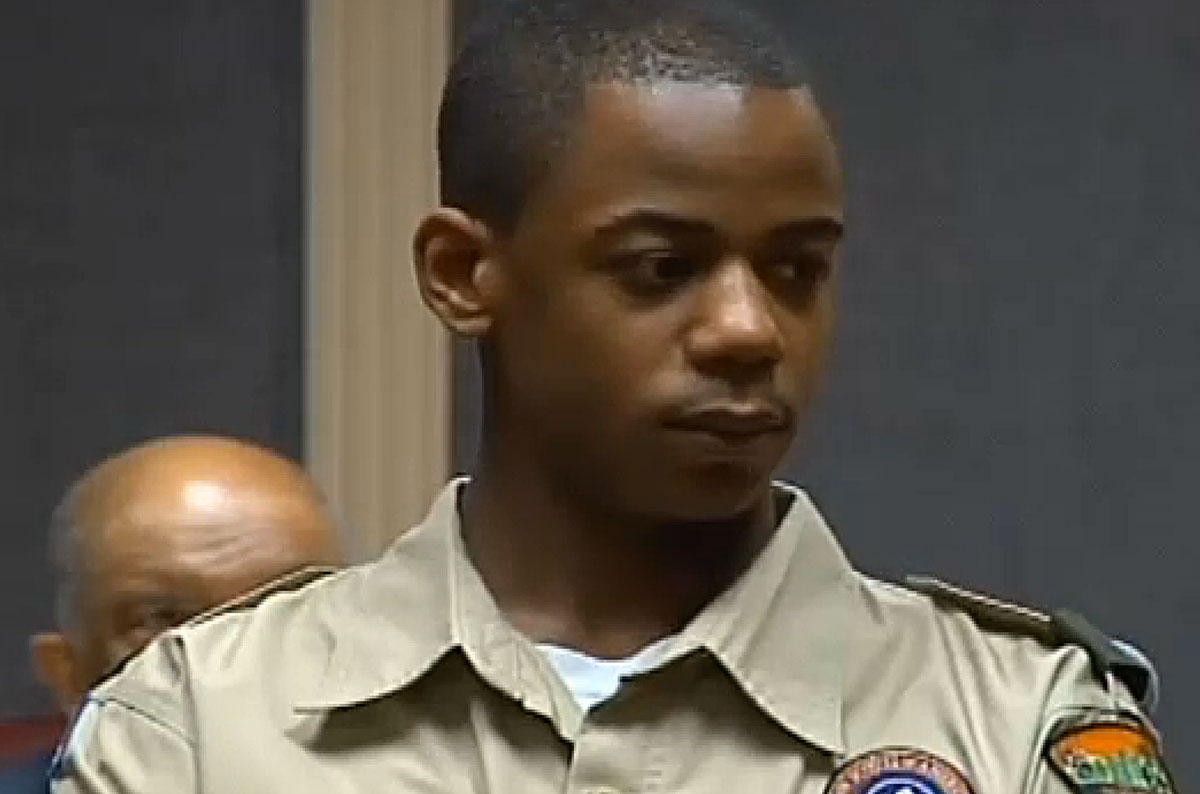 A 15-year-old Boy Scout was deemed a hero and recognized as an honorary firefighter Tuesday night at the Nacogdoches City Council Meeting.
“He saved a church and saving a church is always a good thing,” said Anthony Oliphant, Father.
Ketavian Oliphant was attending an Eagle Scout ceremony at the North Street Church of Christ in March.
Oliphant said he heard a beeping noise and smelled something burning from down the hall.
“I went in there and the whole kitchen was filled with smoke,” said Ketavian Oliphant.
Officials say a meal was being prepared for after the meeting and left unattended when the fire started.
“I felt my way through the smoke to the kitchen and I found the fire extinguisher and I sprayed it out,” said Ketavian.
…
Officials from the North Street Church of Christ also presented Ketavian with a proclamation of thanks.

See the full story.
The congregation sponsors Oliphant’s Boy Scout troupe, according to the report.