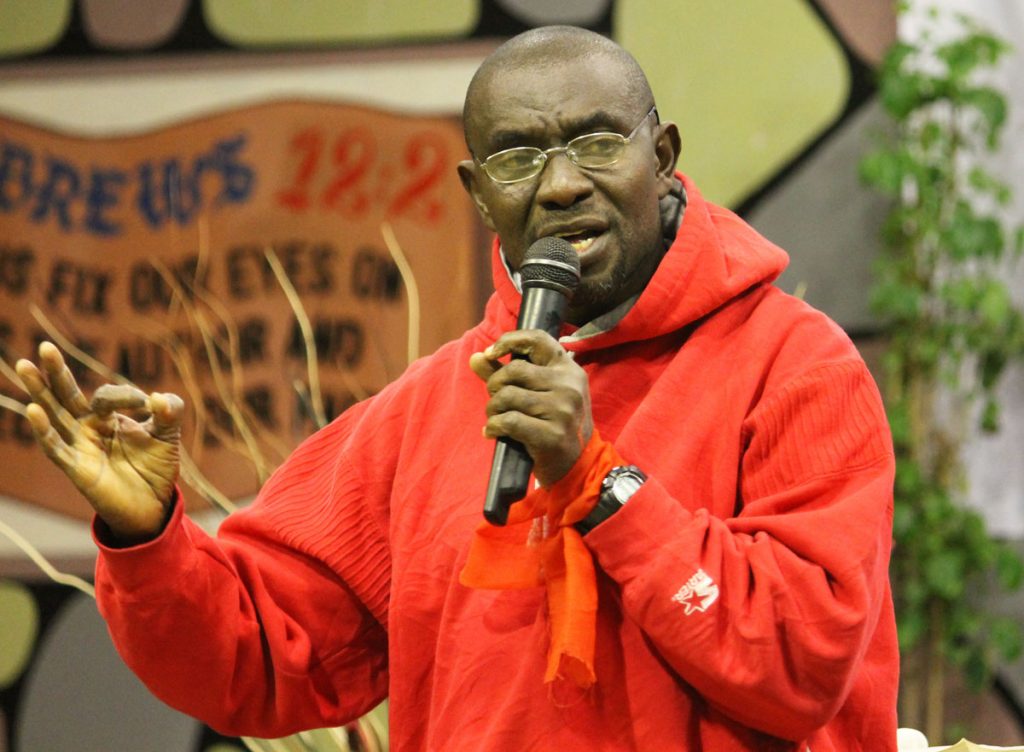 Update: See video of a chorus from the Chilenje Church of Christ singing an original composition during the 2012 Africans Claiming Africa for Christ conference in Lusaka, Zambia.

Blogging live from Lusaka, Zambia
I’m glad I grabbed my coat before I headed out the door on this trip.
At the time, I was thinking about the famous (or infamous) summertime rain showers in London. (See my earlier blog post about my brief stopover in Britain during the Olympics.) 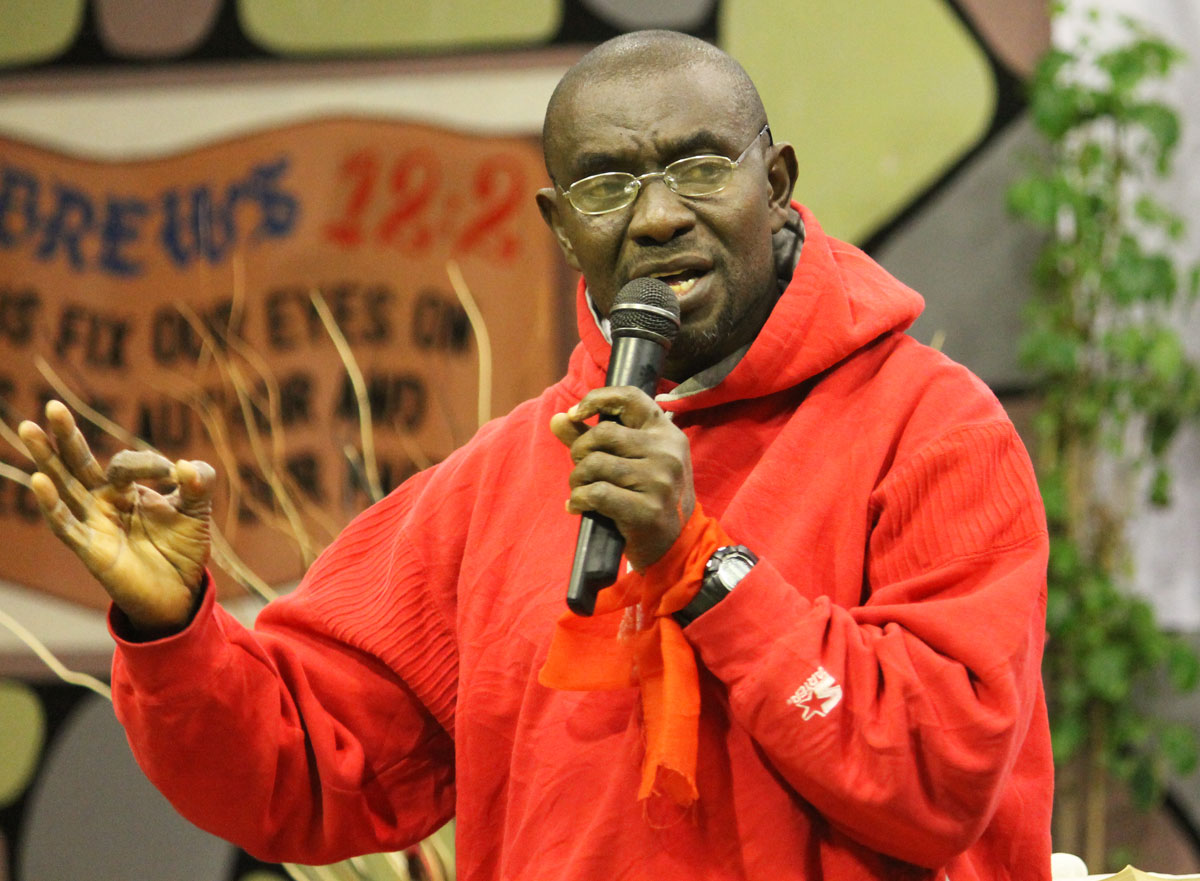 But my red Georgia Bulldogs raincoat also proved handy during my first night in this southern African capital, the site of the 2012 Africans Claiming Africa for Christ conference. It was rainy and chilly as the first speakers took the stage. (After all, it is winter down here in the Southern Hemisphere.)
It was a real thrill to head Isaac Adotey give the evening devotional talk, discussing his decision to become a missionary — first in his native Ghana and then in the new nation of South Sudan. I was blessed to meet Adotey in 2011 and report on his work as part of our Global South series.
African Christians host the conference once every four years in nations across the continent. I attended and reported on the conference four years ago in Badagry, Nigeria. That conference was part of the inspiration for Global South.
This year, I’ve seen a lot of old friends and folks I’ve previously known only through e-mail. I’ve also heard a lot of discussions about self-sustaining missions to the unreached countries of Africa.
Actually, many of the speakers this year are encouraging Africans to think outside of their continent to global evangelism.
Look for more about this in an upcoming edition of The Christian Chronicle. 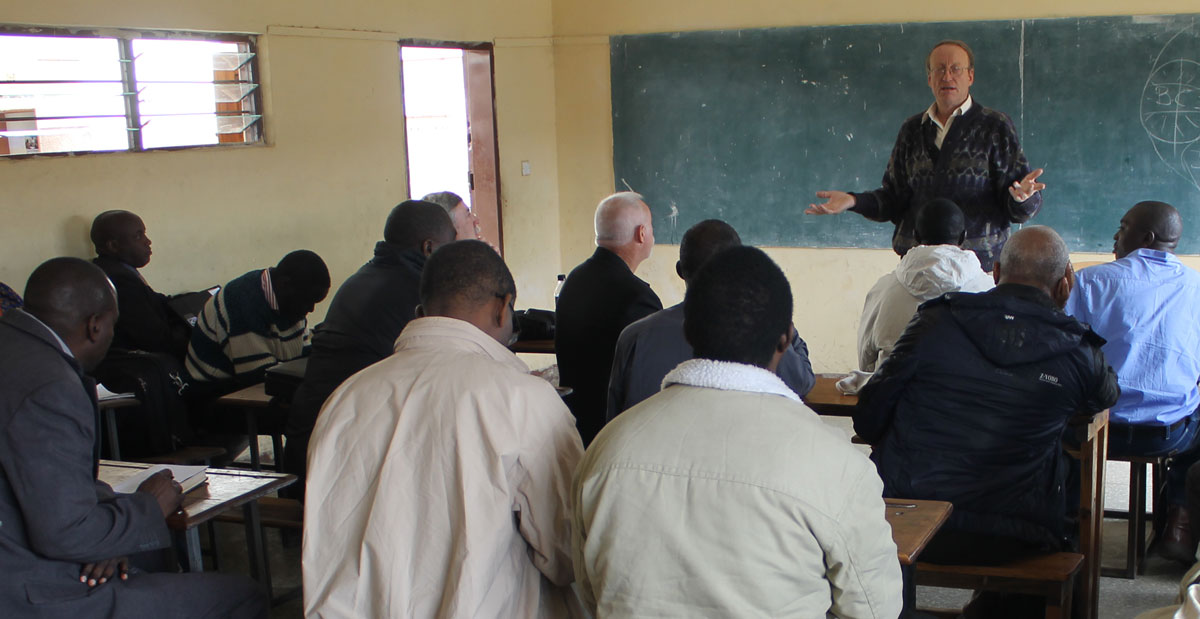 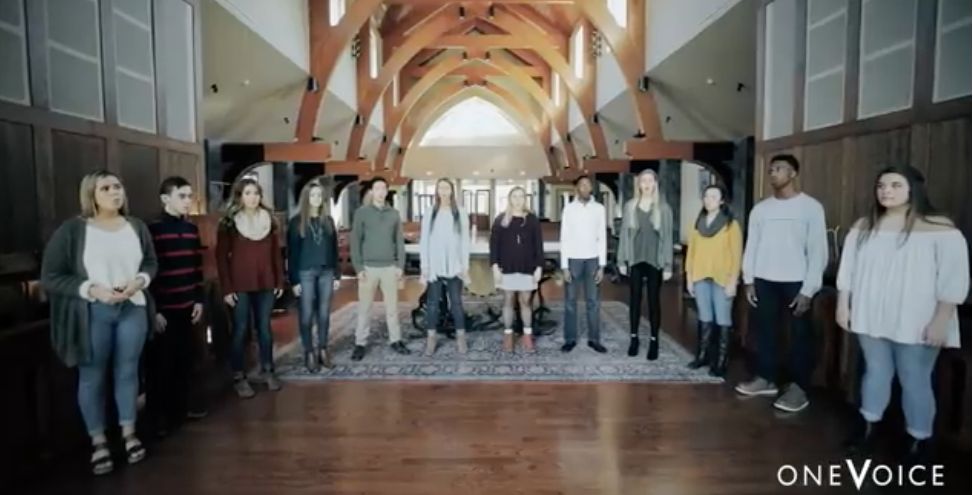 Voices only: How Great Thou Art 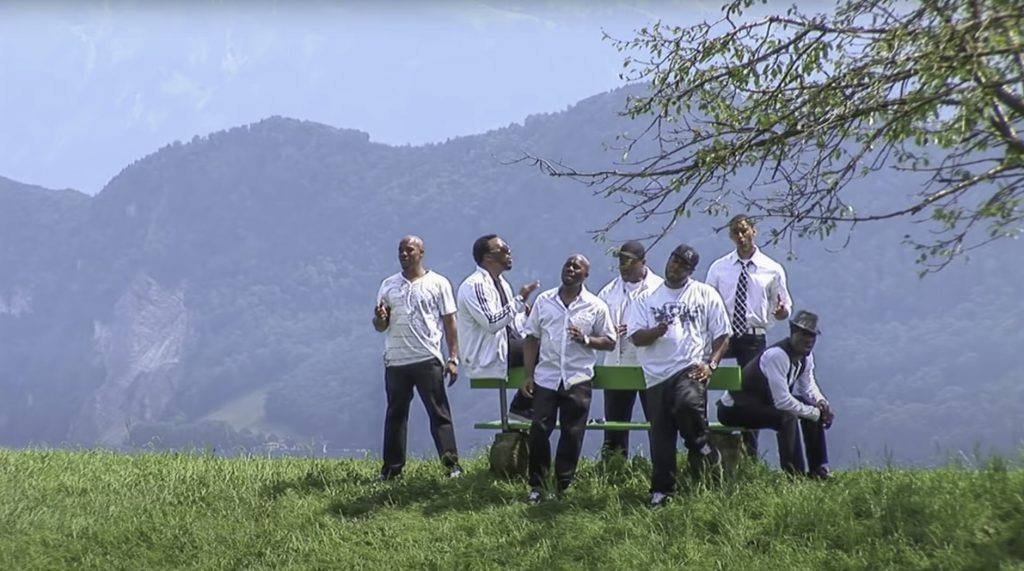 Voices Only: ‘Be Still’ songs