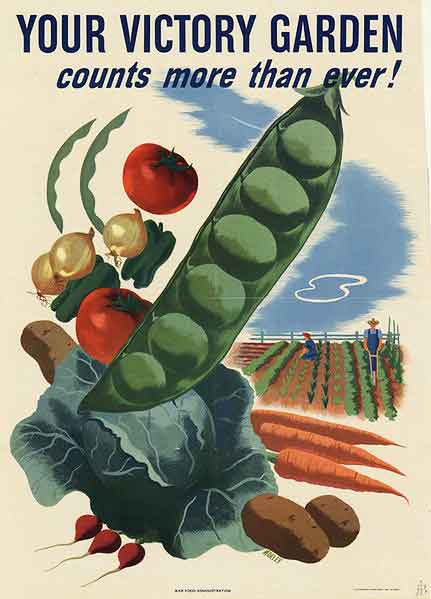 A project by members of the the Anderson, Calif., Church of Christ provided readers of the Redding Record-Searchlight with a summery story.

Church members delivered buckets of seedlings to seniors recently, allowing them to grow tomatoes and peppers.

Anderson Church of Christ’s Victory Garden Bucket Project is aimed at providing seniors living in apartments with healthy vegetables and herbs. The hope is for seniors to reap both nutritional and emotional benefits.
“It can kind of lift the spirit to see tomatoes make the full cycle from bloom to food on your table,” said Tom Bryant, who coordinated the bucket project.
In addition to Mercy Oaks, volunteers brought buckets, each planted with at least two seedlings, to Tree House Senior Apartments in Redding, Hotel Redding and Valley Ridge Senior Apartments in Shasta Lake. Some 100 buckets were given out.

The term “Victory Garden,” dates back to World Wars I and II, when Americans were asked by the government to plant their own vegetables, fruits and herbs to reduce strain on the country’s food supply. In addition to helping the war effort, Victory Gardens proved to be a morale booster for many Americans — making them feel that they were contributing to victory on the home front.
The Anderson church isn’t the only church to take a renewed interest in gardening. In 2008 we reported on church responses to a global food crisis as the cost of produce skyrocketed following global fuel hikes. The Mount Hope Church of Christ in Webb City, Mo., implemented a plan to help its members reduce their grocery bills — and increase fellowship among age groups. The church developed a “generation garden” on four acres of its own property.

Gary Morrison, an elder of the Missouri church, got the idea while teaching a Bible class for older congregants.
“I said to myself, ‘Look at the skills and knowledge and wisdom in these people that’s not being used,’” Morrison said. 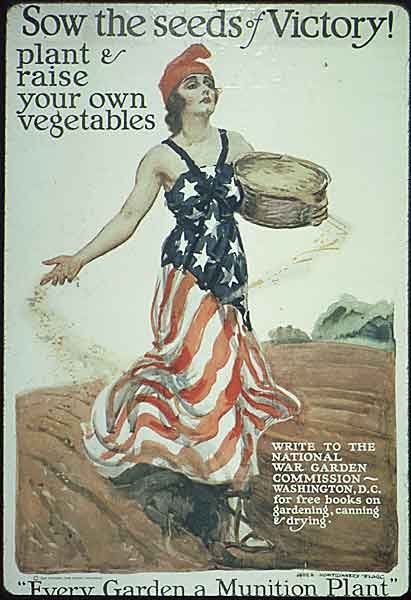 He and other church leaders developed a program that would help the older members, many of whom lived through the Great Depression, pass their skills to young believers.
In addition to gardening, the church will offer training in cooking, sewing, home repair and engine maintenance. Saving money on food is a side benefit of the program, but the economy did play a role in the church’s decision to start the program, deacon Andy Wilson said.
“From all appearances, we’re on the verge of all families needing to have a garden,” he said.

We reported recently on a drip-irrigation project in Africa based on workshops conducted by Healing Hands International. The Nashville, Tenn.-based ministry recently hosted two-week workshops in food security, conservation and preservation.
Is your church involved in any gardening or sustainability projects aimed at your community? Do you think such projects are a good idea? Please let us know.