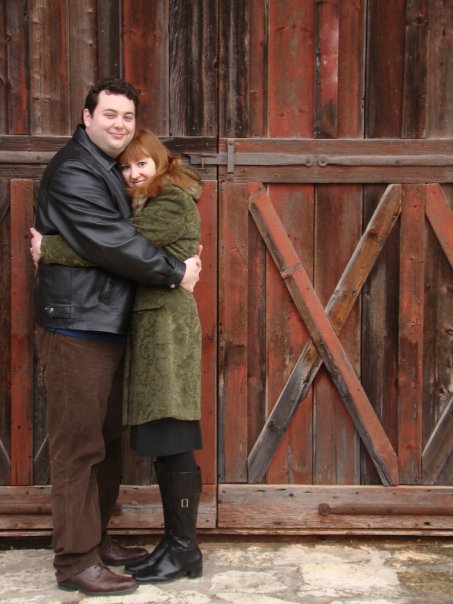 Two years ago, I was privileged to travel to New England and see the work that faithful Christians are doing in that part of the country.
I wrote a feature on the region’s place of refuge and fellowship: Gander Brook Christian Camp in Raymond, Maine. In a Page 1 story from Manchester, N.H., I highlighted the difficulties New England’s typically small congregations face in filling pulpits.
In The Christian Chronicle’s latest print edition, we include a special need of the Springfield Church of Christ in Vermont:

SPRINGFIELD, Vt. — Elders of the Springfield Church of Christ seek help to support youth minister Chais Dimaggio, a graduate of Ohio Valley University.
The 80-member congregation can’t afford to cover Dimaggio’s salary but sees an opportunity to use his talents to serve the Springfield church and other Vermont and New Hampshire congregations, elders Thomas Snow, Ernest “Puggy” Lamphere and Edward Wilkins said.
“These congregations are small, and many lack a full-time preacher,” the elders wrote. “Consequently, Chais and we have developed a clear vision for mission-oriented ministry that will expand his work in several new directions.”
Raised in the Springfield church, Dimaggio began studies at Harding University Graduate School of Religion in Memphis, Tenn., but returned home to care for his seriously ill grandmother.
For more information, write to the church at P.O. Box 106, Springfield, VT 05156 or call (802) 885-3491.

According to the 2009 edition of Churches of Christ in the United States, the 100-member Springfield church is the largest of Vermont’s 10 congregations. In all, Vermont has about 650 men, women and children in the pews each Sunday, out of a total state population of about 622,000, according to the directory published by 21st Century Christian in Nashville, Tenn.