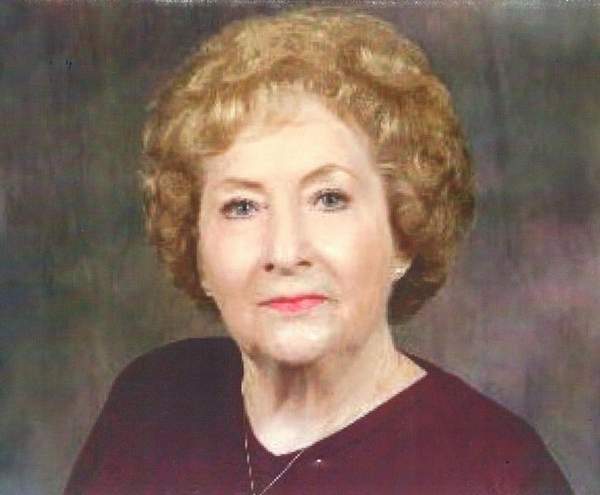 Update, Oct. 10: A new story in the Tennessean details Reba Temple’s service to the Centerville Church of Christ. News reports also indicate that Temple’s death has been linked to contaminated injections. See below.
WSMV Channel 4
An 80-year-old church member in Centerville, Tenn., is believed to be a victim of a fungal meningitis outbreak linked to contaminated steroid injections, the Tennessean reports.

Reba Temple, a Centerville, Tenn., resident, died at Saint Thomas Hospital on Saturday (Oct. 6), and her brother confirmed that her death is thought to be a result of contaminated steroid injections. Her funeral took place Monday.
“The doctor said it was that medicine that they had been giving her shots in her back,” Robert Chessor said. “Then it — all at once — it just took a hold of her, and she just didn’t last.”

Read the full story.
If confirmed, Temple will be the fifth in Tennessee — and the second among Churches of Christ — to die as a result of the contaminated injections used to treat back pain.
Diana Reed, a 56-year-old member of the Otter Creek Church of Christ in Brentwood, Tenn., died Oct. 3 after receiving a similar treatment.
Nashville, Tenn., station WSMV reports that members of the Centerville Church of Christ hosted a memorial service for Temple, former director of the Hickman County Health Department.

Loved ones gathered at Centerville Church of Christ to remember the woman they adored, as her casket was adorned with a spray of flowers draped on top.
Friends said her husband, Jack Temple, died in 2007, and his widow worked for many years at the Hickman County Health Department.
Those who know her said it is ironic and sad that the woman who worked so many years to fight disease likely died from an ailment that many believe could have been prevented.
“It shocked a lot of folks when they found out she had passed away, because it happened so quickly,” Shane Willis said.

(Willis is the church’s benevolence operations minister.)
Read the full story.
In a story posted by the Tennessean on Oct. 10:

Reba Temple checked in with the Centerville Church of Christ’s secretary once a week for years, asking who was sick so she could give those folks a call to offer encouragement.
Last week, she was on the receiving end of church help, lying in a Saint Thomas Hospital bed with fungal meningitis and greeting visitors who hoped to cheer her up.
At first, Mrs. Temple, 80, was in good spirits, church operations minister Shane Willis said.
But she fell unconscious and, on Saturday, slipped away, one of six Tennessee deaths from a fungus delivered to the spine in a steroid injection. Mourners packed McDonald Funeral Home on Monday to hear two ministers eulogize a beloved woman’s life.
“She was just a sweet, Christian lady,” Willis said. “Everyone enjoyed being around her, having conversations with her. She had a great love for this church.