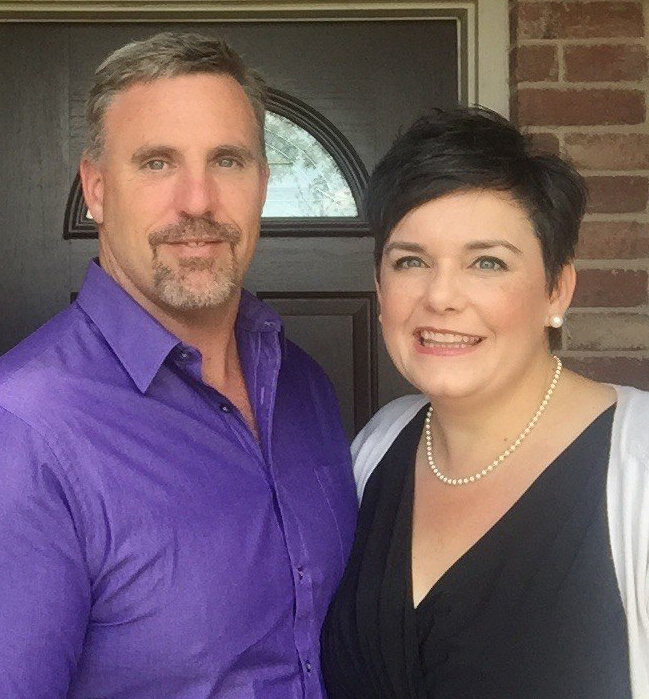 'Pornography is an issue in every church,' Ultimate Escape founder Steve Holladay says.

The Christian Chronicle profiled Holladay in a 2006 feature titled “A minister’s escape from sexual addition.”

(RNS) Six years ago, Christian author and apologist Josh McDowell said he noticed “something’s wrong” with the young people he talks to — their attitudes toward authority, the way they talk about sex.
“It took me a whole year to figure it out,” McDowell said. “It was pervasive Internet pornography.”
That was the genesis of the idea for the sold-out Set Free Global Summit this week in Greensboro, N.C., where about 900 church and ministry leaders will gather to discuss what to do about pornography.
The summit — organized by Josh McDowell Ministries and Covenant Eyes, which offers Internet filtering and accountability — will run through Thursday (April 7) and feature presentations about the neurological, psychological, social and spiritual effects of pornography.
“I realized that most people, including pastors of the church, are blinded,” McDowell said. “They just don’t know what’s going on. They can’t even grasp the size of it.”
The Set Free Global Summit kicked off Monday by presenting the Barna Group data on Americans, the church and pornography released earlier this year that McDowell had commissioned.
Among Barna’s findings: Young adults and teens see pornography as less immoral than littering, and two-thirds (66 percent) have engaged in sexting, receiving a sexually explicit image in a text message.

Read the rest of the RNS story.

Holladay, a member of the Greenville Oaks Church of Christ in Allen, Texas, has a booth at the summit.

He told The Christian Chronicle in an email:

The session on the effects of porn on the brain, it alone was worth the trip here! I have had people from numerous places across the United States, Puerto Rico, Canada, Peru and Egypt stop by the Ultimate Escape booth looking for help to address pornography use among teens. The issue represents a huge struggle for teens and adults all over the world.
Last month, I spent 10 days at the University of the Nations at the international headquarters for Youth With a Mission in Kona, Hawaii. I presented workshops on helping young people overcome sexual struggles. One of their school leaders has conducted surveys among their Discipleship Training School (DTS) students and found that 100 percent of males and just over 50 percent of females have struggled with pornography.
I was told by one of the (global summit) organizers that they had to cut off registration at 850 attendees. Almost everyone here is involved in church leadership. One of the opening night keynote speakers asked everyone in the audience who has struggled with porn and is in some type of recovery journey to raise their hands. About half of those in attendance raised their hands. There seems to be a recognition across the group that pornography is an issue in every church. I wish leaders in Churches of Christ had the same level of awareness. Even more, I wish our church leaders had a sense of urgency about addressing the issue. 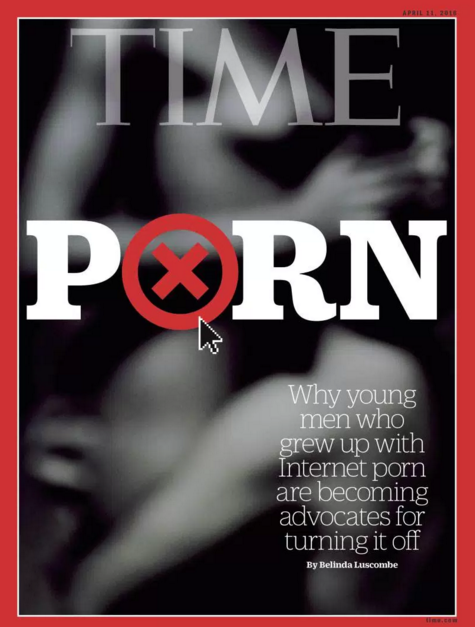 Cover of this week’s Time magazine

• A minister’s escape from sexual addiction