Hugs and well-wishes greet Betty Shelby at the Sunday morning assembly of the Glenpool Church of Christ.

GLENPOOL, Okla. — After a week in the national headlines, Betty Shelby received hugs and well-wishes from her church family Sunday.

Shelby, the Tulsa police officer charged with first-degree manslaughter in the shooting of an unarmed black suspect, offered to stay home from worship to avoid causing a commotion. 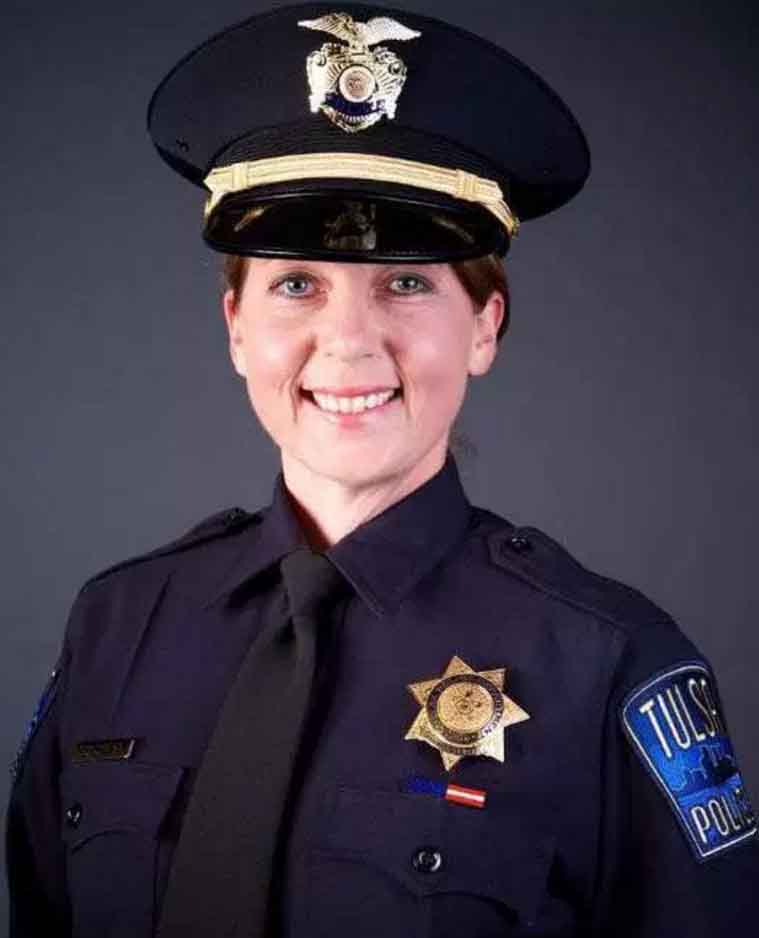 Officer Betty ShelbyBut leaders of the Glenpool Church of Christ — a 200-member congregation in this fast-growing community of 13,000, south of Tulsa — made it clear she was welcome to attend.

“She got a lot of hugs and a lot of words of personal support,” pulpit minister Benjamin Williams said. “Nobody here claims to be a law enforcement expert and to know how that part of it might play out. But we support her as a person.”

Shelby, 42, turned herself into the Tulsa County jail on Friday and was released after posting $50,000 bond. A conviction would carry a penalty of four years to life in prison.

“We want to again pray for the comfort of the Crutcher family during this loss,” Path said, referring to Terence Crutcher, the 40-year-old man who died, “but also pray for the strength of the Shelby family.”

PRAYERS, NOT VIOLENCE
National media accounts — from sources such as CNN and the New York Times — noted the relative calm in Tulsa as recent protests over a police shooting in Charlotte, N.C., turned violent. 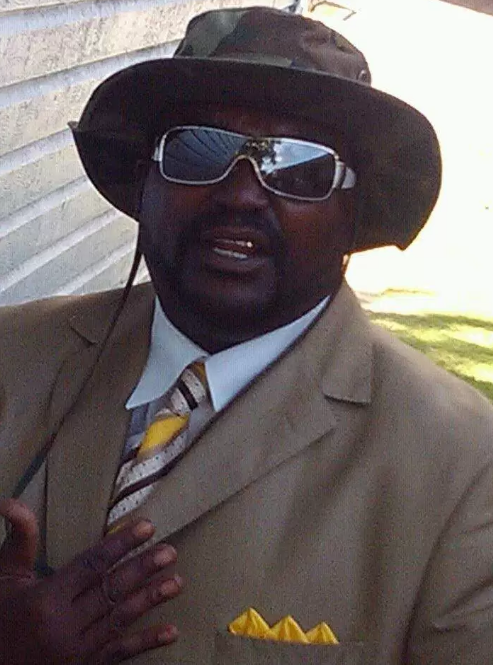 Terence CrutcherCrutcher’s family appealed for peaceful protests and described their loved one as a man of God who enjoyed singing at his church, the New Heights Christian Center.

The 700-seat auditorium of Tulsa’s Metropolitan Baptist Church was packed last Wednesday night as a racially and religiously diverse crowd came together to lament Crutcher’s death.

Sunday was Friends and Family Day at the Glenpool church with a special fellowship meal after the assembly. The event drew a larger-than-normal crowd of 258. 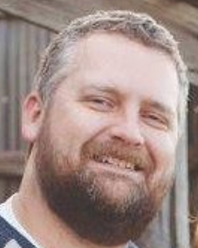 Benjamin Williams“My first thought was, ‘Wow, this is totally inappropriate for us to have this outreach and celebration on a day when so much is going on,’” Williams said. “But when I thought about it, there’s not a better time to remind each other that we are family, and that’s what church is about. The community needs more of that, not less.”

The preacher titled his sermon “Come To The Table” and talked about people of all backgrounds joining together in Acts 2.

His main message was that Christians must rethink notions of “us” and “them,” be it in politics, economics or race relations.

“We can divide ourselves up into little groups that fight and squabble,” the minister told the congregation. “Or we can look at what Jesus did and acknowledge the humanity of every person — and recognize who they are and the deep spiritual needs that each one of us has.”

INNOCENT UNTIL PROVEN GUILTY
Tulsa County District Attorney Steve Kunzweiler charged Shelby last week in the death of Crutcher, whom she encountered while investigating an abandoned vehicle blocking a street.

“Officer Shelby, although now charged, is presumed to be innocent until a judge determines otherwise,” Kunzweiler said at a news conference. “I do not know why things happen in this world the way they do. We need to pray for wisdom and guidance on each of our respective paths in life.” 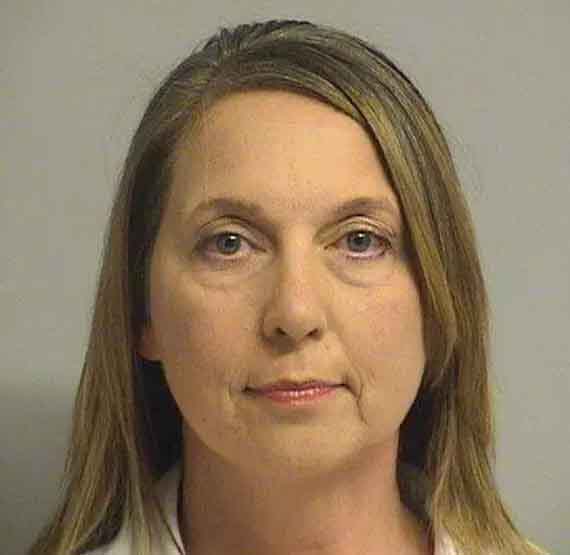 Betty ShelbyDoug Campbell, the district attorney’s chief investigator, said he determined Shelby “reacted unreasonably by escalating the situation from a confrontation with Mr. Crutcher, who was not responding to verbal commands and was walking away from her with his hands held up.” She became “emotionally involved to the point that she over reacted.”

“Although Mr. Crutcher was wearing baggy clothes, Officer Shelby was not able to see any weapons or bulges indicating and (sic) weapon was present,” Campbell wrote in an affidavit.

In an interview with Tulsa’s KJRH-TV, Shelby’s attorney Scott Wood described his client as a field training officer with an excellent record. “She feels horrible about what happened,” Wood told the NBC affiliate.

But when she fired on Crutcher, Shelby feared for her life, the attorney said.

“Now, I know a lot of people think police officers get trained to not be scared,” Wood added. “That’s not true. They learn how to control it and learn how to carry on their job when they are in a great deal of danger.”

The officer, a drug recognition expert, believed the suspect was high on PCP and that his actions could be unpredictable, Wood said. Investigators found a vial of PCP in Crutcher’s SUV, the Tulsa World reported. Crutcher’s family maintains that PCP is “irrelevant to the case.”

‘I CRY ALL THE TIME’
Shelby’s mother-in-law, Lois Shelby, also is a member of the Glenpool church.

The 81-year-old retired teacher did not want to be interviewed by the Chronicle on Sunday, but she earlier told The Associated Press, through tears, that she is grieving for the Crutcher family.

“I cry all the time because I love her so much, because I know what a great person she is and how religious of a person she is,” Lois Shelby said of her daughter-in-law.
“We love her and support her and are praying fervently for her as well as the Crutcher family.”
Glenpool deacon Bruce Rothell
Bruce Rothell, a deacon and member of the Glenpool church since 1982, said fellow members feel bad for Betty Shelby.

“Knowing the Shelby family, I believe she has deep regrets and sorrow herself for having made the fatal shot,” Rothell said in an email. “I believe it was totally unintentional, a reaction in fear for her and her fellow officer’s life.

“No way I can prove that, of course — just knowing what kind of family she is part of,” he added. “And we love her and support her and are praying fervently for her as well as the Crutcher family.”

TULSA, Okla. — Humility is strength born of prayer and…