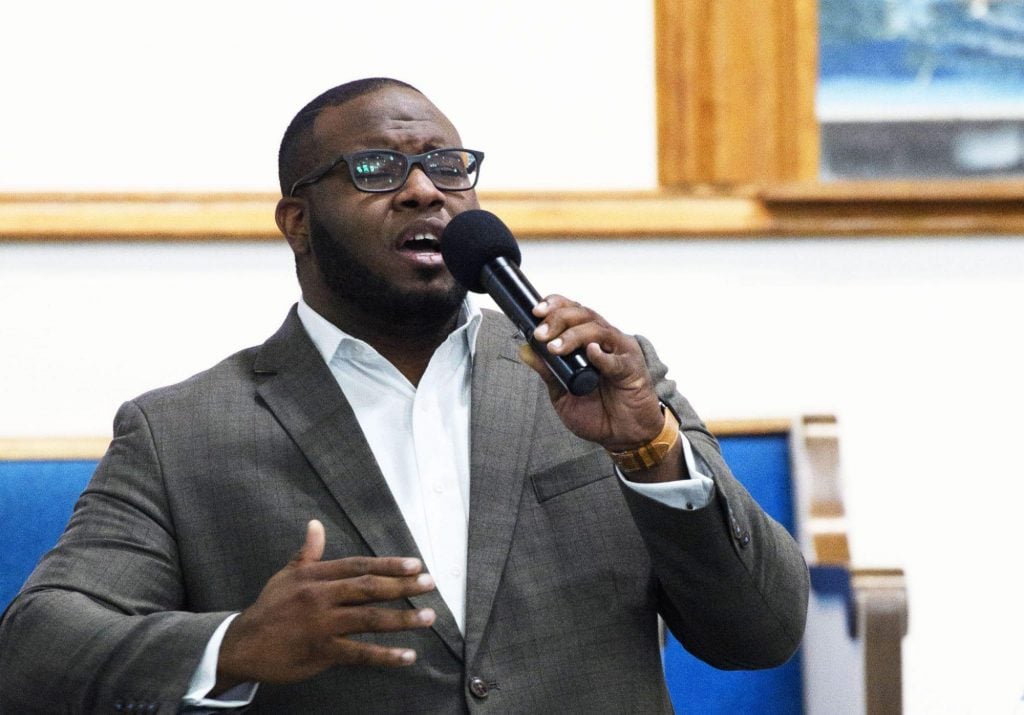 He was doing no harm, “which was his life.”

That’s what prosecutors told a jury regarding what Botham Jean, a Harding graduate and member of the Dallas West Church of Christ, was doing the night of his death.

Jean was in his apartment on Sept. 6, 2018, when he was shot by off-duty Dallas officer Amber Guyger. 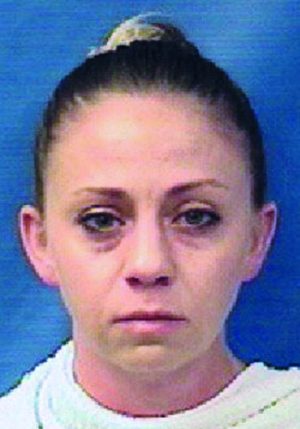 Guyger is charged with murder. Her trial began Monday in Dallas.

From the beginning, officials have said Guyger entered the apartment thinking it was her own. The defense said she thought Jean was an intruder, so she shot him.

Opening statements were set to begin at 9 a.m. Monday, but were delayed as both sides asked the judge to consider evidence they had not before submitted.

Delays were also caused by members of the audience. At one point, a cell phone rang. Judge Tammy Kemp then noticed someone with a laptop. She scolded the crowd and then took the laptop, pointing out that cell phones, laptops, tablets and even smart watches were not allowed in the courtroom.

Then, just before noon, the defense asked for mistrial, pointing out the Dallas County district attorney had violated a gag order in the case by talking to a Dallas news station over the weekend.

The judge, noticeably aggravated, took a recess to watch the video in question. She then questioned jurors about the video, asking if they had seen it, before deciding to move forward with the trial.

Opening statements then began after lunch. 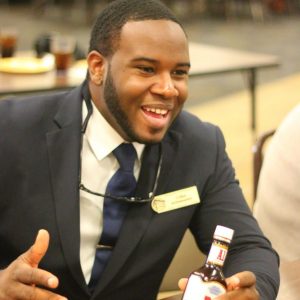 The prosecution started by saying, “Bo was a wonderful, decent, kind man.”

They went on to tell the jury how Guyger missed several obvious visual cues that should have made her realize she was on the wrong floor. One of those cues, Jean had a bright red doormat of the ground outside of his door. Her apartment had no such mat.

The prosecution completed their statements by saying, “For this type of crime there must be a consequence.”

The defense then presented their statements to the jury.

They focused on how confusing the apartment complex where Guyger and Jean lived was and how others have admitted to also going to the wrong apartment, thinking it was their own.

They also focused on how Guyger had been working long hours and was “on autopilot,” likely just going through the motions to get home rather than being aware of her surroundings.

They wrapped up by saying the prosecution is “making innocent mistakes into evil acts.”

The trial is expected to take about two weeks. Jurors are being sequestered during the proceedings.

Much of the trial is being streamed live via the various news agencies in Dallas. You can find more information at dfw.cbslocal.com.