He was a longtime minister for the Crieve Hall Church of Christ in Nashville, Tenn., and served for 31 years as director of the Nashville School of Preaching and Biblical Studies.

Visitation is scheduled for 3 to 7 p.m. Saturday and 1 to 2 p.m. Sunday at Crieve Hall’s building, 4806 Trousdale Dr. in Nashville. The funeral begins at 2 p.m. Sunday.

We are heartbroken to announce the passing of Bro. Tom Holland.The visitation will be at Crieve Hall Church of Christ…

Posted by Crieve Hall Church of Christ on Thursday, April 25, 2019

Holland was “a beloved soul, a preacher’s preacher,” said Jeffrey R. Archey, minister for the East Side Church of Christ in Cleveland, Tenn., in a social media post.

In addition to preaching and song leading, Holland was a song writer, Archey said. During a gospel meeting with the East Side church, he taught the congregation “Oh, Do You Love the Lord?” his own composition. When he returned years later, he led the song again.

“How often does the writer get to lead the song?” Archey said. 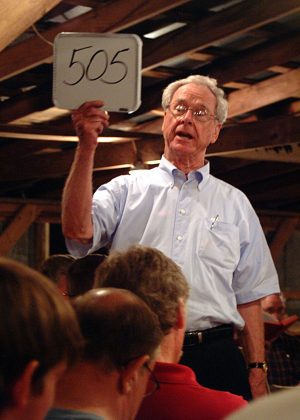 Tom Holland announces a song number during a Diana Singing event in 2008.

“We never dreamed that people would be coming here from literally all over the United States,” Holland told The Christian Chronicle in 2008. “When God ordained in the New Covenant the use of the human voice to accompany our hearts in singing … there are many, many people that respect that. The Diana Singing still emphasizes that. And I think that is the basic appeal.”

In addition to thousands of sermons, Holland penned an autobiography. His signature humor and humility are evidenced in the title: “The Life of Tom Holland: The Sadness and the Gladness, the Trials and the Triumphs” or “The Audacity of an Autobiography.”

“He was an extraordinary pulpiteer and student of the Lord’s Word,” said Brian Giselbach, minister for the Wood Avenue Church of Christ in Florence, Ala. “He was truly a singing evangelist. Thanks be to God for this gracious and wise servant of the kingdom. He will be greatly missed.” 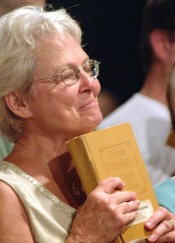 ’Tis midnight, and in Diana, Tennessee …

ALL-NIGHT SINGING draws a crowd to a small Tennessee community,… 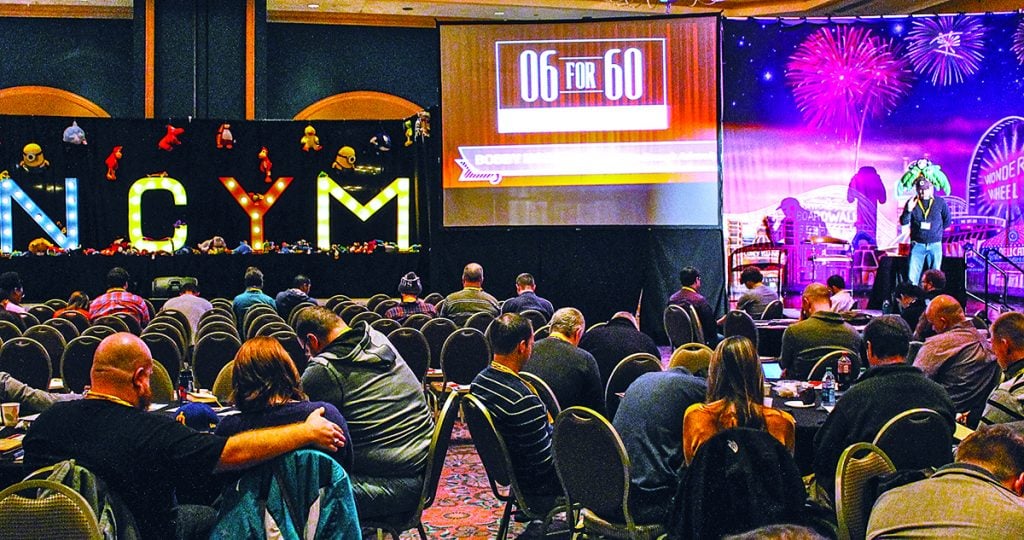 iGods and other devices: Teens connected and distracted