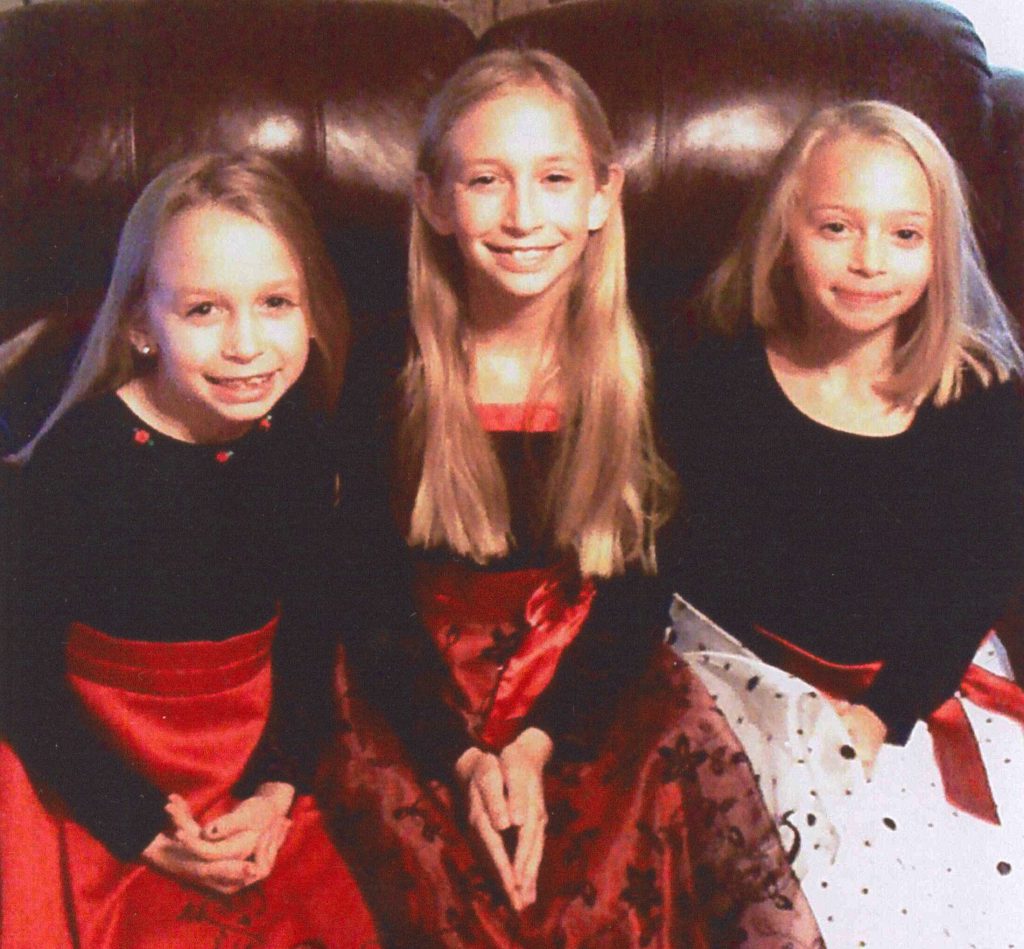 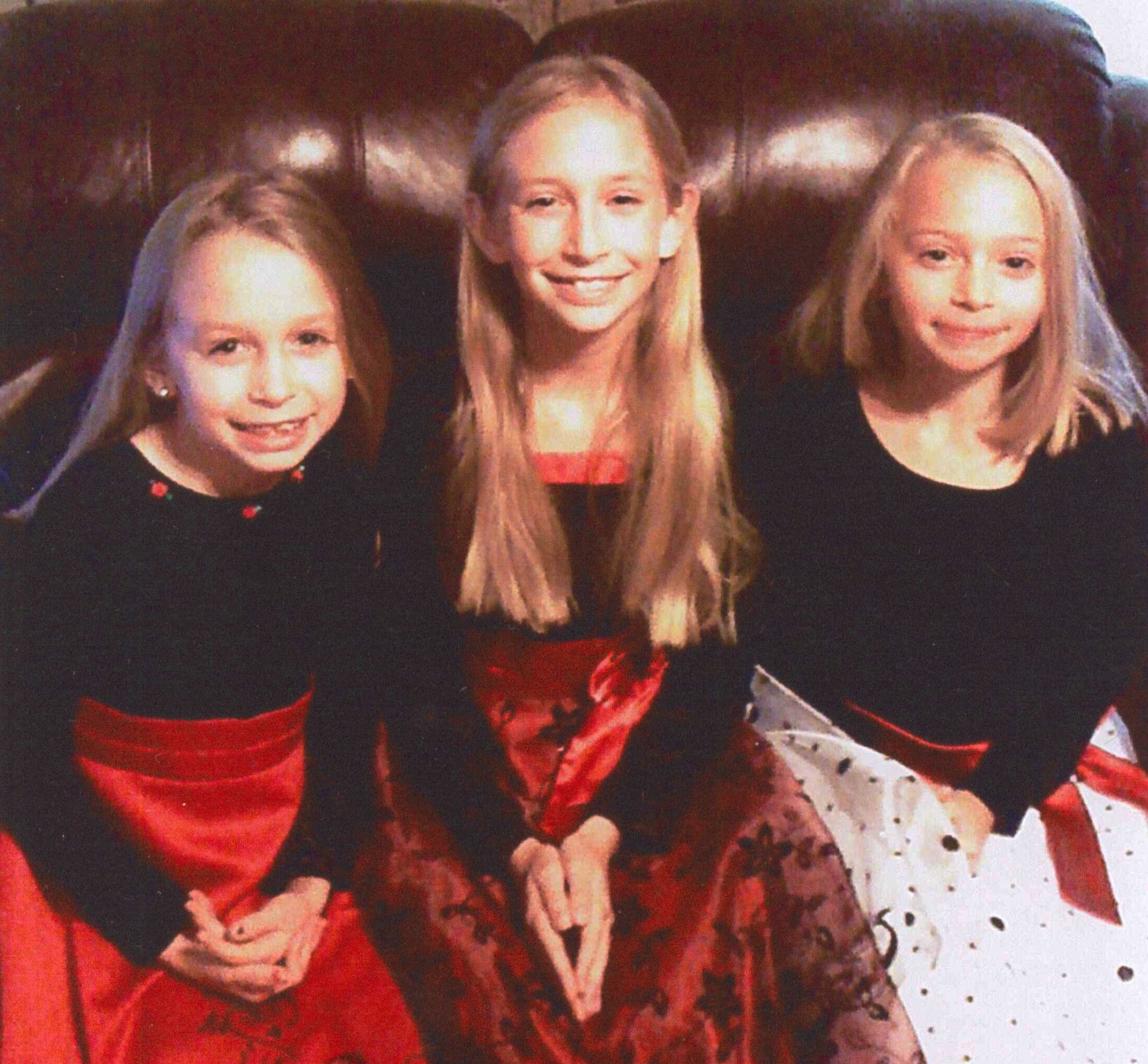 Tragedy has struck the Airport Road Church of Christ in Crestview, Fla.
Three young sisters who attended the northwest Florida church with their mother, Jenny Furr-Higdon, were killed in a car wreck this week, said Thomas R. Dugan, the congregation’s prison minister.
“There are no words to express the sorrow,” Dugan told The Christian Chronicle.
The Northwest Florida Daily News reported on the crash:

Three sisters from Crestview were killed and their grandmother was seriously injured Tuesday in a traffic accident in Wing, Ala., just north of the Florida line.
“It was the worst thing we’ve had in Wing in awhile,” said Derek Henley, a firefighter with the Wing Volunteer Fire Department who responded to the 7 p.m. wreck.
The Alabama Department of Public Safety identified the victims as Danielle Pippins, 8; Janelle Pippins, 8; and Savannah Furr Pippins, 11. They all attended Okaloosa County schools.

The girls’ mother, Jenny, is the daughter of J.W. Furr and Wilma, former preacher of the Baker Church of Christ some years ago.
Many will ask, “Why have these three children had to die?” They had been visiting with their paternal grandmother who was bringing them home from Andalusia, Ala., and had no idea an 18-year-old Birmingham girl coming down a cross road was not going to stop at the intersection. Instantly they were hit in the side of the car, and just that quick, three little lives ended on this earth, and they went to be with the Lord, who will take them in his loving arms. It is those left behind who must cope with the loss.
What do you say to a mother, a stepfather and four stepbrothers and sisters, the paternal and maternal grandparents, an uncle who loved and was very close to them? The father and his extended family? The extended physical family, teachers and classmates at school, church and neighborhood friends and playmates? Are there comforting words? Do we “understand what they are going through?” NO!
What about the two girls and their families in the car that ran the stop sign and caused this tragedy?  Nothing compares to the pain and agony they are and will be going through realizing what they have caused. What was involved and what distraction caused this tragedy? Were they talking or texting, looking for directions? No doubt something distracted them for just those few seconds, and it is all over. What effect will it have on the rest of their lives?
Many will hear of this tragedy through the instantaneous communications of Facebook, texting, emails, telephone, radio or television, but another event will soon push this to the back burner, and life goes on. But what be our concern for all of these a week after the funerals? Will it have any longterm effect on our lives? Back to work or school, another baseball practice, and soon a lonely mother wonders: Does anyone remember? Does anyone care? Does God even care?
When all the ceremonies are over and everyone has gone home, this is the time we must show the true love of our Lord. It is then our real concern for others will shine. It is not the big grandiose things we do but those little acts of kindness we “have done unto one of the least of these my brethren, ye have done it unto me” (Matthew 25:40).
Do all you can now, but don’t forget Savannah, Danielle and Janelle can’t cheer their mother, but they want you to help!
Their funeral is today. Jason Green, former minister at Airport Road who now works with the Prattville Church of Christ in Prattville, Ala., will officiate. The sisters will be buried together in the Shockley Springs cemetery north of Baker, Fla.