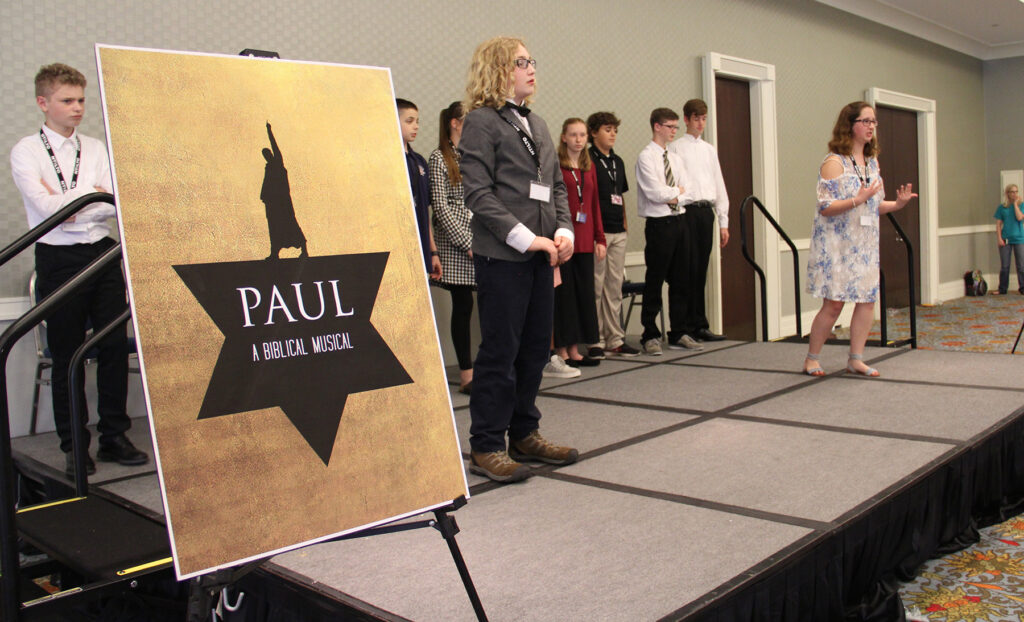 The first time I walked into the lobby of the Wyndham Anatole in Dallas I was overwhelmed — in the best possible way.

Hundreds — maybe thousands — of kids and parents rushed past the giant elephant statues in the lobby, carrying puppets or dressed up like shepherds or pirates. Some paced anxiously outside the banquet rooms, going over their sign language words. Vocal trios huddled under the stairwells for last-minute practice.

This was Leadership Training for Christ, an Easter-weekend tradition that happens in locales across the country. I was only a few months into my new job as a reporter for The Christian Chronicle. My editors, Bailey McBride and Lindy Adams, told me I had to go see it for myself.

Growing up in Macon, Ga., I had participated in Lads to Leaders, the program that predates and inspired LTC. Danny Gore and Mike Baker were my teachers. I lugged a massive red binder full of scriptures and sermon notes to Bible class. I still have the fruit of my labor — a “Leader of the Class” plaque emblazoned with Jack Zorn’s signature. 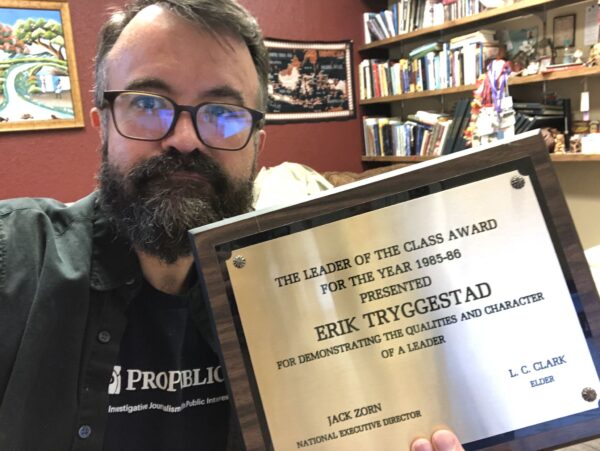 Erik Tryggestad shows off his Leader of the Class award from the mid-1980s.

But I never went to the big L2L convention in Nashville. Standing in that hotel lobby in Dallas, I saw what I’d been missing. I felt a sense of hope — hope for our fellowship of Churches of Christ, hope for our country, hope for the Kingdom.

As a body of believers, participating in these programs is one of the most important and meaningful things we can do for our kids. The hours of prep lay a firm foundation in scripture. And letting them have fun with it — writing their own skits and puppet shows — gets them invested  in God’s word.

I’ve been back to that Dallas hotel, now the Hilton Anatole, three times since — as a reporter, but, more importantly, as a parent. Our oldest started LTC in third grade. Our church has a robust, highly organized program coordinated by some truly dedicated Christian women. Their husbands pitch in, too. These folks have stayed with us even after their own kids have grown up and graduated. (The son of one of our coordinators is a missionary in Austria.) I’ve talked to the coordinators of other LTCs in the same situation. They truly believe in this ministry. 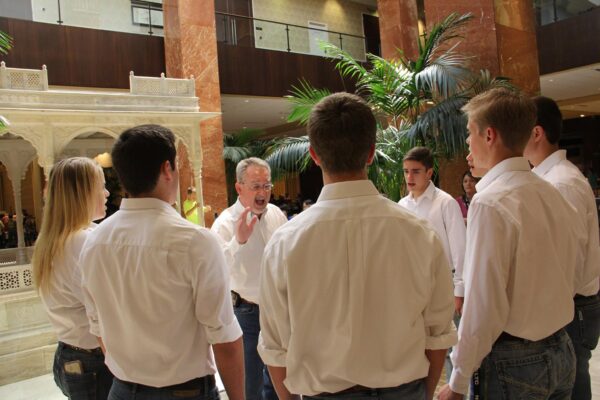 A choral group practices during the North Texas Leadership Training for Christ convention in Dallas in 2017.

One of the other dads and I coached a drama team a couple of years ago. Our skit was like “The Great British Baking Show” but with locusts and honey. Remind me to share that story sometime.

Our daughter loves it. On the way home from her first convention, she started reading the book that would be next year’s theme.

Last year the theme was 2 Samuel, and my wife and I got involved in our Bible bowl program. I was a second-stringer for my high school academic team, mostly because I knew the Bible questions, so it was a good fit. (By the way, try writing multiple choice questions for kids about David and Bathsheba. Yeesh!)

Of course, last year’s conventions didn’t happen because of the pandemic. It was a huge disappointment in a year of disappointments.

I had hoped to present a report in these pages about plans for this year’s conventions, but at press time many of them were in flux. The coordinators I’ve talked to are working on possible virtual events and alternate venues. Stay tuned.

With so many Bible classes not meeting right now, these programs are all the more important.

Join Erik and Maggie Tryggestad as they study for this year's Leadership Training for Christ Bible bowl. Grab a pen and paper and play along. Keep your own score and let us know how you did.

Posted by The Christian Chronicle on Saturday, January 30, 2021

To that end, I’m including Bible bowl questions in each issue of the Chronicle, next to the crossword puzzle on Page 30. They’re taken from TheSeeker.org, a website coordinated by Jay Crook that has hundreds of questions submitted by Bible bowl coordinators across the country (including the Tryggestads). 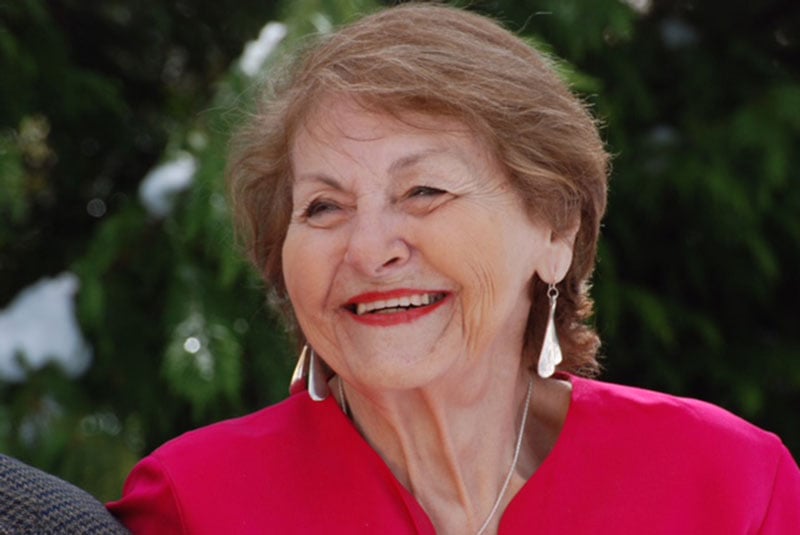