They fled a civil war. Now they fear America’s streets.

PORTALES, N.M. — Philip Blidi and Wromiah “Romeo” Gbassagee are both all-state high school football players, but that’s not all they have in common.

Both Portales High School stars are the sons of Liberian immigrants who sent them to live at New Mexico Christian Children’s Home.

The home — a ministry of Churches of Christ — has developed a niche caring for the children of refugees who fled Liberia’s civil war and, years later, fear America’s streets.

“They don’t want their kids in the neighborhoods where there’s drugs, poverty and crime,” said Rod Self, the home’s executive director. “It’s hard to be a single parent, hold down a job and supervise your kids.”

Blidi, a 6-foot-4, 253-pound defensive end who has committed to play at Texas Tech, left Trenton, N.J., four years ago to move to rural New Mexico.

“It was like really bad around there,” the 17-year-old senior said of Trenton, “and there was a lot of violence and stuff.”

Gbassagee, a 5-foot-11, 206-pound running back and linebacker, grew up in Philadelphia. 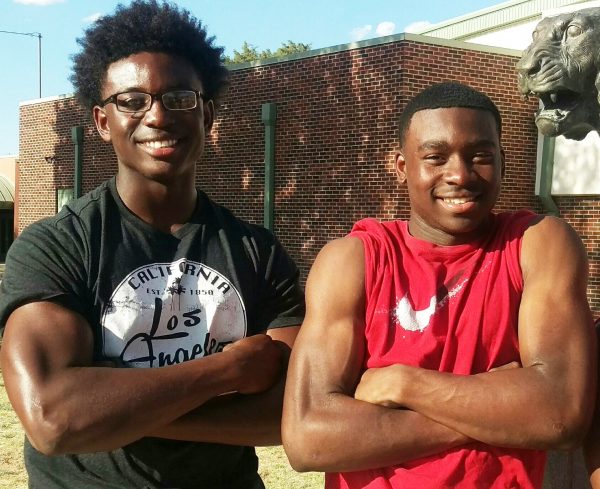 “My dad wanted to get me away from stuff in the city,” said Gbassagee, a 16-year-old senior who came to the home three years ago.

The ministry has eight cottages that can accommodate about 12 children each. Houseparents work one week on and one week off. The children switch between two cottages from week to week.

On the positive side, Gbassagee said he has learned a lot, both academically and theologically.

“When I first came, I couldn’t even say like a few Bible verses,” he said. “And like nowadays, we have conversations where we’ll go back and forth on a topic. And I feel like I’ve grown a lot.” 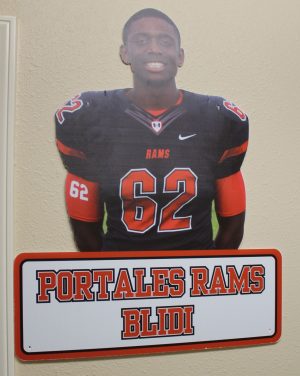 However, the logistics of moving between houses can be a hassle.

At first, learning to keep his room clean — make that rooms — was an adjustment, but he’s mastered it.

Like Gbassagee, Blidi said it took him a while to adapt to the rules.

Regular church attendance and opportunities such as Bible camp have helped him grow closer to God, he said.

“They want to see you grow spiritually. You see a lot of kids getting baptized. I’ve been baptized.”

“They want to see you grow spiritually,” he said of the home’s staff and houseparents. “You see a lot of kids getting baptized. I’ve been baptized.”

When new children come to the home — particularly homesick Liberian ones — Blidi and Gbassagee take on the role of “big brothers.”

“At first they’re going to be mad,” Blidi said. “But then they realize people here care about you and want you to succeed. They love you.” 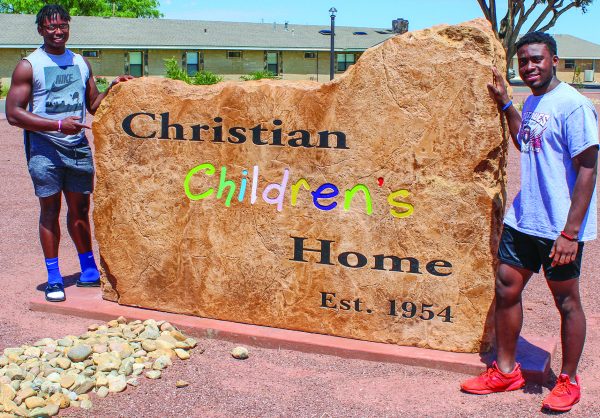 Philip Blidi and Wromiah “Romeo” Gbassagee, both the children of Liberian immigrants, pose by the children’s home’s sign. 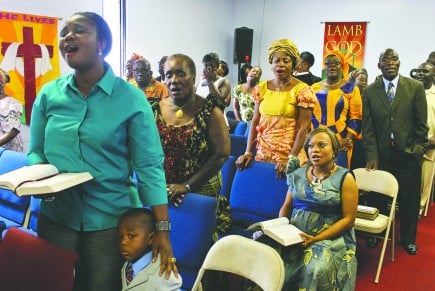 From Rhode Island to Liberia, with love

PROVIDENCE, R.I. — In the bustling core of Rhode Island’s… 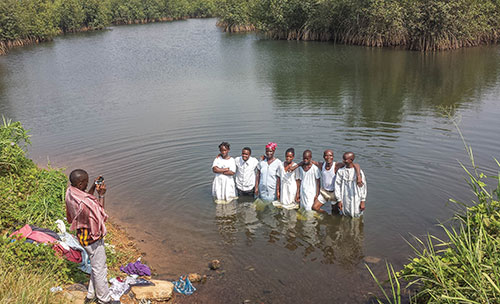 The West African town of Gueckedou, Guinea, near the borders…