NEW ORLEANS — I see the faces, and the memories come rushing back.

Since Hurricane Katrina a decade ago, I’ve made repeated trips to report on the faith and resiliency of God’s people — both victims and volunteers.

I’ve lost track of the exact number of times I’ve traveled to New Orleans. However, the faces — and experiences — remain fresh in my mind. 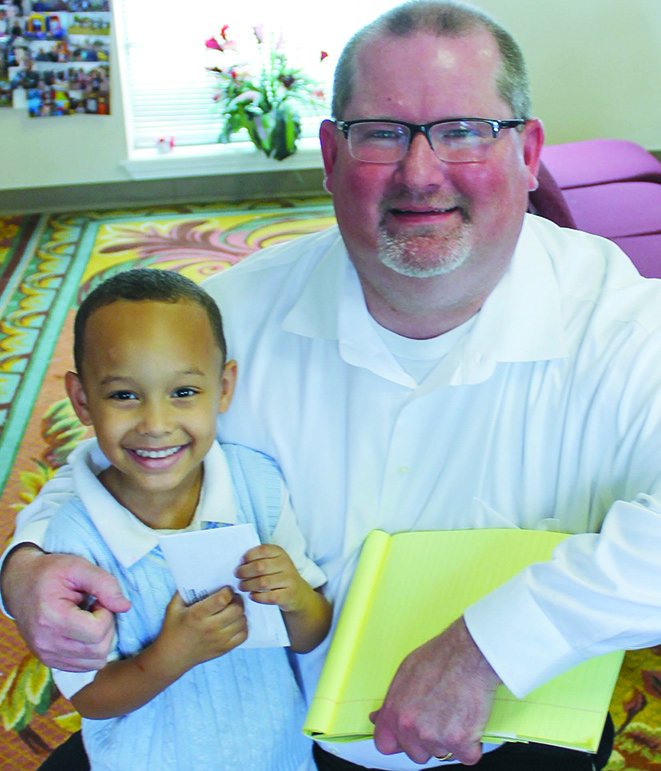 At the Elysian Fields Church of Christ, site of the recent “We Be Brethren Symposium,” I make eye contact with church leader Otis Shields, and he leans over to embrace me.

I first met Shields in Baton Rouge, La., just days after Katrina made landfall on Aug. 29, 2005. I had flown there with a disaster assessment team from the White’s Ferry Road Church of Christ in West Monroe, La. Shields had fled there to escape the storm.

Shields’ home and church were under water, but he trusted in God.

“I don’t know about my home or anything else,” he said at the time. “But we’re just keeping our heads and our prayers up because God is good, and we know that.”

His faith inspired me then — and now. 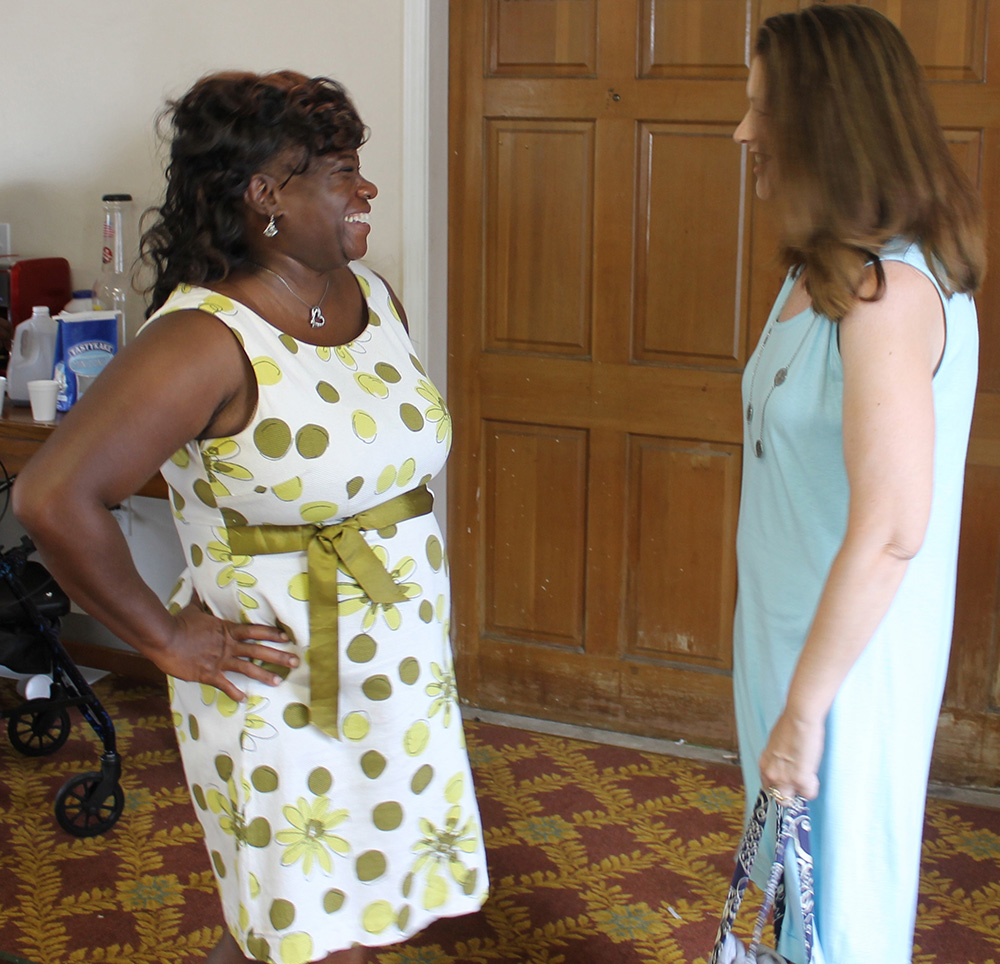 At the Hollygrove Church of Christ, I show up for Sunday worship, and Charles Marsalis chuckles at the sight of me.

He scolds me for not telling him I was coming, and his belly — full of catfish, shrimp and crawfish — shakes with the joy of a disciple fulfilling his calling.

I first met the Marsalises as I reported on how they survived the storm by escaping to the balcony of the Carrollton Avenue Church of Christ.

In the decade since, Charles and Angela have dedicated their lives to Hollygrove, the high-crime area where both grew up.

They started sharing Jesus with boys and girls on the porch of a hurricane-damaged home. Those studies led to the planting of the Hollygrove congregation in a small, red-brick church building abandoned after Katrina.

On this Sunday, I can’t help but smile as Hollygrove’s worship assembly starts with a rousing singing of “Shelter in the Time of Storm.”

Jesus certainly has been that — for the Marsalises and countless other victims of Katrina.

I see the faces, and the memories come rushing back.

• 2015: Views: John Dobbs on ‘Bridges built and burned in Mississippi’

In my experience with Hurricane Katrina, I considered many heroes…