Hubert G. Locke was a Church of Christ minister and Detroit Police Department employee in 1967.

DETROIT — Hubert G. Locke’s picture made the front page of The Christian Chronicle after the Detroit riot of 1967.

At the time, the 33-year-old Locke served both as the minister for the Conant Gardens Church of Christ and as an administrative assistant for the Detroit police commissioner. 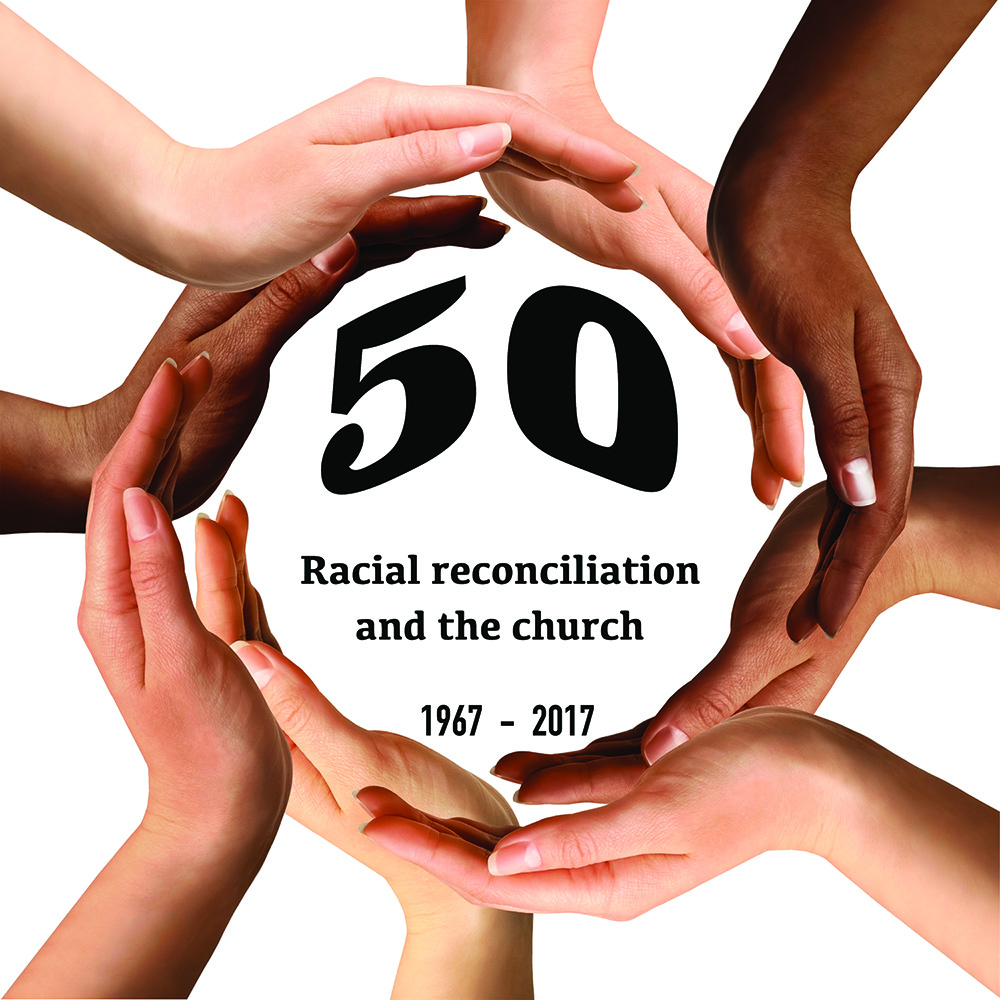 Related: No more ‘us and them’: Churches model unity The police role grew out of Locke’s civic activism to improve the black community’s relationship with the mostly white police force.

“A magnificent outpouring of Christian compassion,” the Aug. 11, 1967, Chronicle quoted Locke as saying in reference to the Conant Gardens congregation and seven other Churches of Christ donating five tons of food and clothing to riot victims.

Locke later wrote “The Detroit Riot of 1967,” a book detailing how the riot unfolded hour by hour.

He eventually left the ministry and police work to enter academia. He retired about 17 years ago as the dean of the Daniel J. Evans School of Public Affairs at the University of Washington. 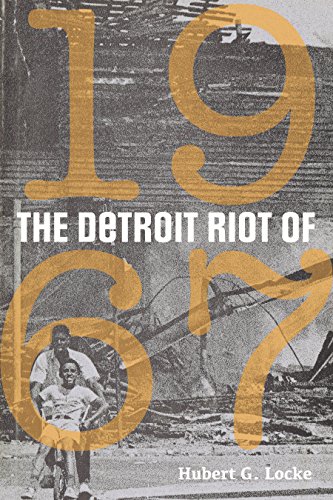 The book Locke wrote.Now 83, he lives in the Seattle area and attends a Christian Church (Disciples of Christ) congregation. Looking back 50 years, he said he did not recall the quote about the “magnificent outpouring of Christian compassion.”

“Quite candidly, I don’t remember the Churches of Christ being at the center of the church effort that went on in the riot aftermath,” Locke said in a telephone interview.

However, unity efforts such as the one between the Detroit-area Oakland and Rochester churches offer reason for hope, Locke said.

Filed under: 1967 Detroit National Racial reconciliation and the church 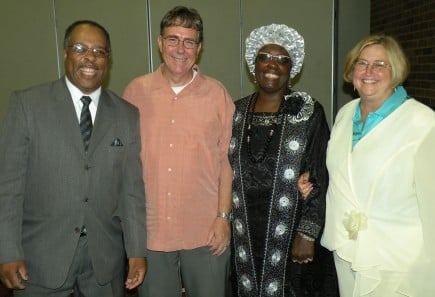