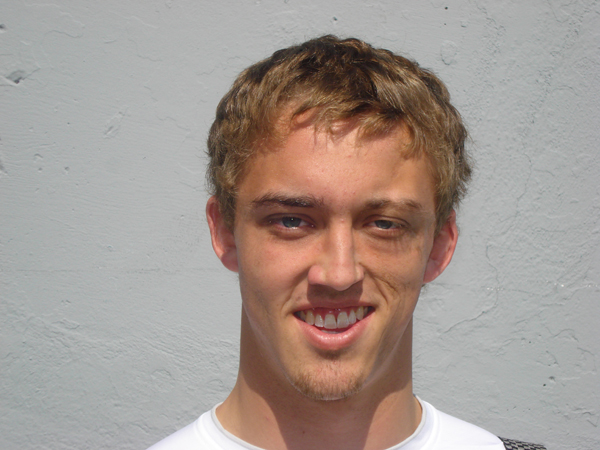 The McCoys and Shipleys, two families with deep roots in Churches of Christ, continue to provide talent for the University of Texas’ football team.
Longhorns Jaxon Shipley and Case McCoy are the younger brothers of Jordan Shipley and Colt McCoy. The players’ fathers, Brad McCoy and Bob Shipley, were roommates and teammates at Abilene Christian University. (See our feature on the players’ families ties and our Dialogue with Colt McCoy.)
ESPN.com features the younger Shipley and McCoy:

Their brothers, Colt and Jordan, would become Texas legends. They set numerous Longhorns records, won two Big 12 titles and, maybe more importantly, defeated Oklahoma twice.
Case and Jaxon wanted to be next.
“We knew we wanted to play college football,” Jaxon said. “But we really didn’t know we would play together until both of us got scholarship offers.”
Of course, they are together, and are two of the vital pieces in Texas’ 4-0 start. Case and Jaxon are the latest chapter, following a script they both know so well. Here they are, trying to duplicate a feat their brothers pulled off — defeating a top-ranked Oklahoma team.

Read the full story. (The “feat” may have to wait a year or two. At halftime, the score of the OU-Texas game is 34-10.)
Lost Letterman features Case McCoy and his lifelong battle with scleroderma, a disease that causes thickening of the skin and blood vessels.

Due to Case’s medical condition, Colt McCoy – the winningest Division I quarterback in college football history – has been extremely involved in charity work, especially with hospitals. Last year, Colt became the spokesman for Scott & White Hospital in Texas, which is aiming to raise $50 million for a new regional hospital.
According to reports, the hospital would be centrally located in the large state of Texas, where children in smaller towns have to travel a long way for treatment. You know, kids much like Case.
“Growing up my brother (Case) was sick,” Colt McCoy told KXAN-TV last year. “He had a skin condition. Our family had to travel a lot to get to the hospital and get the support we needed.”