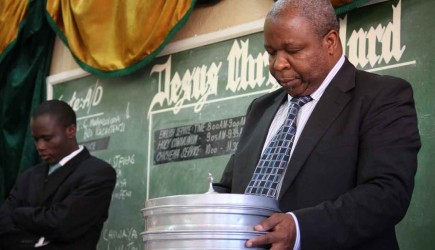 The miracle of Malawi: After a century of dramatic growth, Churches of Christ focus on unity, urban ministry