After 10 years of serving street children in Siem Reap, Cambodia through an annual event called Angkor of Faith, young Christians in Southeast Asia looked for a new venue. City ordinances kept the street children away, and Cambodian Christians were taking a growing role in serving their needs.

The organizers chose Bantayan Island, off the coast of Cebu in the Philippines. There, members of Churches of Christ serve a small, struggling community through a Filipino-led relief ministry, Medical Action for Relief, Counseling and Healing, also known as MARCH for Christ. They’ve nicknamed it MARCH Village. 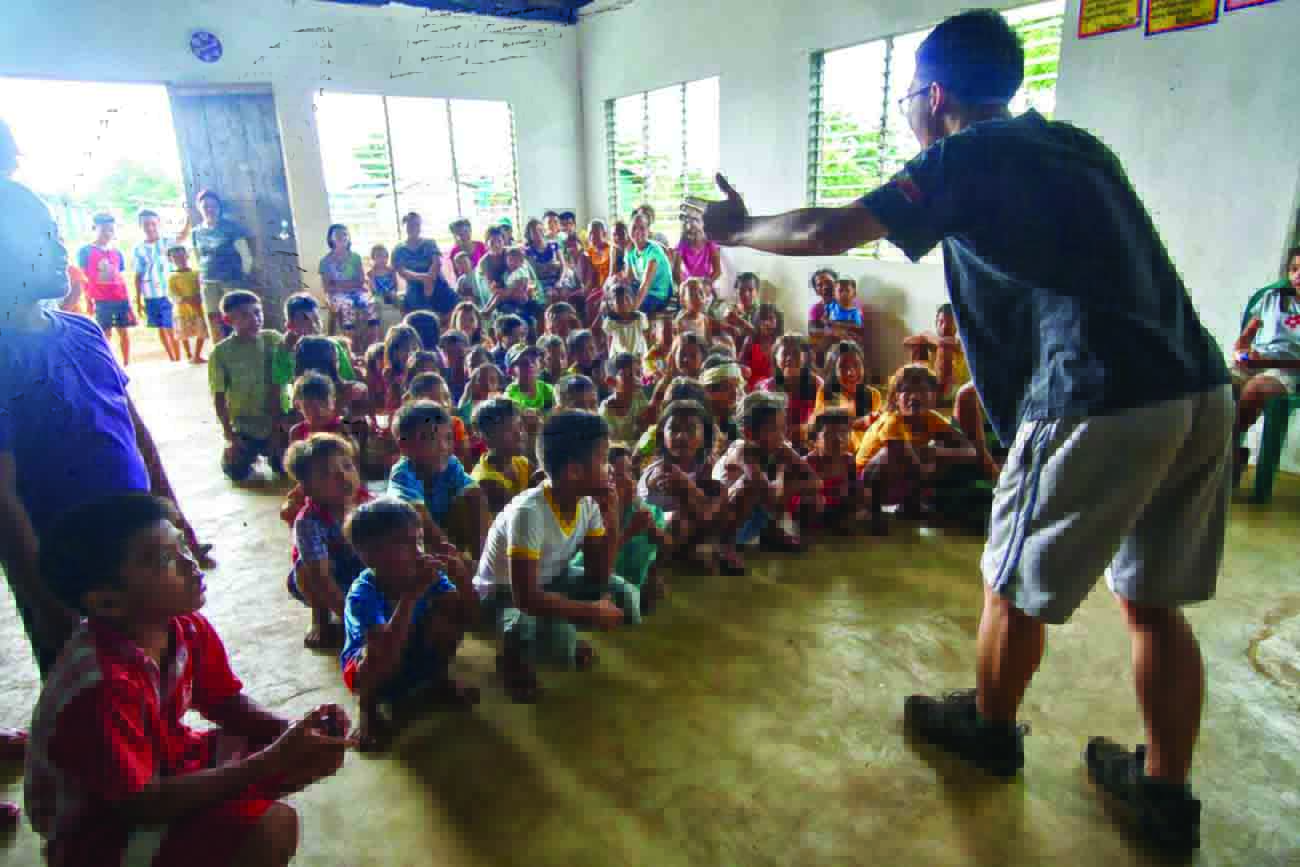 Timothy Gong of Malaysia sings songs and plays games with children in MARCH Village on Bantayan Island, off the coast of Cebu. (PHOTOS BY TOMMY CHIA)

“The village kids, teens and even parents need to see examples of young Christians and experience how exactly Christ has worked in their lives,” said Minnie Lagria, a church member who works with the people of MARCH Village. “Without these examples, the kids cannot envision how they can better their lives. Their older siblings have married early, gotten pregnant and are unemployed. The teens do not really see a good future after high school. Their parents cannot afford to send them to college. 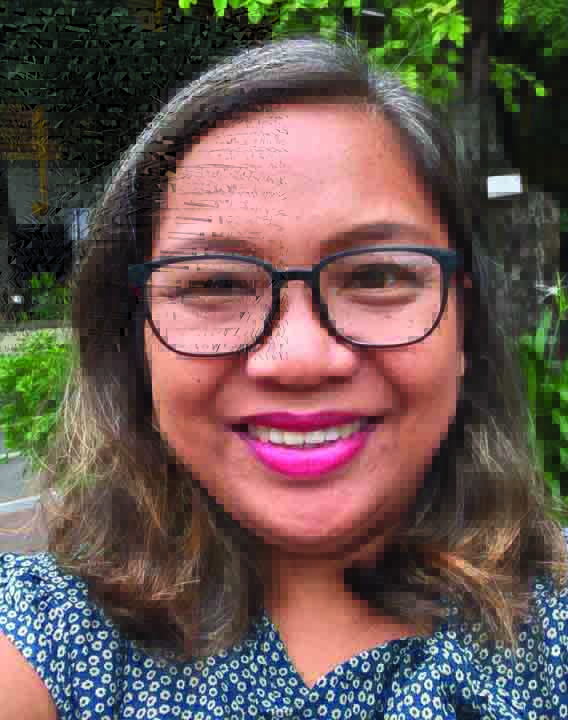 Lagria“They do not see beyond the sea,” Lagria said. Their only choice is fishing and trying to survive.

Despite the need for short-term workers, only a fraction of the 130 believers who participated in Angkor of Faith were able to sign up for the new MARCH of Faith mission trip. After a terrorist attack on the Philippine island of Mindanao, the trip’s organizers thought they would have to cancel.

Timothy Gong, a member of the Seremban Church of Christ in Malaysia, said he feared that the low numbers were “God’s way of telling us that the mission was a bad idea.”

Nonetheless, a humble team of 11 Christians from five nations made the trip. John Lim, a member of the Pasir Panjang Church of Christ in Singapore, said the group immediately felt like family.

“Our heritage of being the little movement that makes a radical difference, founded on the blood of Christ, unites us no matter where we come from,” he said. •  In Asia, a fellowship of difference Unlike the detail-heavy Angkor of Faith trips, “this was all new ground,” Lim said. Bantayan Island “was a place to explore new ways we could serve this community.”

The group spent its days walking through the village, interacting with teens and helping students practice English. They hosted activities for children, teaching them Bible songs and serving them dinner. One evening, more than 200 came to eat.

“I realize now that God wasn’t just serving the local community,” Lim said. “He was using this chance to prove to us, the big-city foreigners, that he isn’t limited by human insufficiency. He doesn’t need plans, schedules and itineraries to get his will done.”

Children on Bantayan Island enjoy food provided by the MARCH mission team. The team came just at the right time, Lagria said, and gave the village children the chance “to see Christ in us, to touch Christ through us and to hear him through our examples.”

Chito Cusi, director of MARCH for Christ, said that the campaigners “injected life” into the village. Gigie Carranza, another MARCH worker from Manila and longtime Angkor of Faith participant, said she was overwhelmed by the spirit of her brothers and sisters from abroad.

“If these young people are the kind of passion we have, the future of the church looks bright,” she said. “There were only 11 of us, but we worked together with such fire.”

The group is developing plans for next year’s MARCH of Faith.

“A storm of grace is brewing,” Lim said, “here in this little island in the middle of the Philippines.”You may also enjoy
•  “Of lice and men: Can a week of ‘voluntourism’ make a difference?”

• PLUS, check out our series From the East .

Filed under: From The East Headlines - Secondary International Top Stories