Joel and Mink Gough welcomed their first child into the world amid “catastrophic” fire warnings in their neighborhood.

Mink’s mother and sister, from Thailand, were visiting Australia for the first time to meet their new granddaughter, Eliana. The fire threat made things “pretty scary — for them and for us,” Joel Gough said. 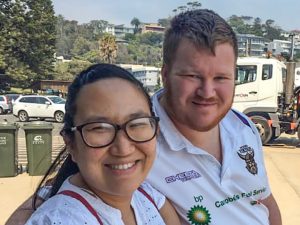 Australia’s record-breaking fire season has presented a quandary for Christian couples like the Goughs, who live in Gosford in the hard-hit state of New South Wales. Both are graduates of South Pacific Bible College in New Zealand, a school associated with Churches of Christ.

“People are thinking about God in their desperation,” he said. “But there has also been a lot of criticism of our conservative, evangelical prime minister for not acknowledging climate change.

“So you get a mix of people turning to God who wouldn’t usually and then people saying to ScoMo (Prime Minister Scott Morrison) that we want more than your thoughts and prayers: We want action.”

Choking smoke and chances to serve

Wildfires are common during Australia’s summer months, December through February. But a years-long drought, an exceptionally dry spring and record-breaking heat have contributed to massive fires across the country, burning 17.9 million acres and killing 1 billion animals.

Related: Boiling faith in lands down under

The flames and ash have impacted many of the estimated 2,350 members of Churches of Christ in Australia, who meet in congregations spread across the continent.

• In the southern state of Victoria, two members of the Bairnsdale Church of Christ lost their homes to bushfires, and one lost her wildflower farm, said church member Rod Poynton. The church is collecting funds to help the families. 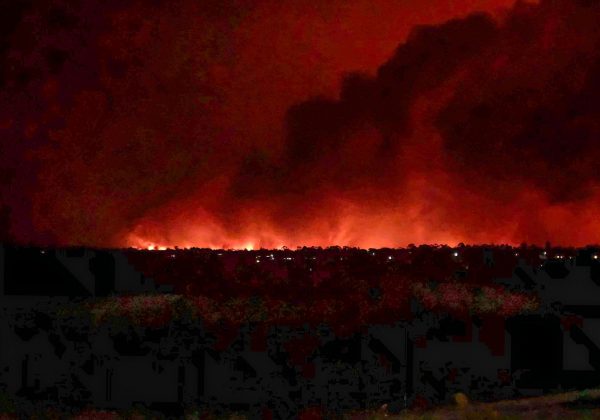 • For the first time in 51 years, Camp Challenge was canceled due to fires in nearby Bargo, New South Wales. The annual camp brings together 100 Christians from across Australia, said Jenny Ancell, a member of the Coffs Coast Church of Christ in Coffs Harbour.

“The fire encircled the campsite on three fronts, destroying the beautiful bushland,” Ancell said. “But the buildings were preserved.”

• Australia’s capital, Canberra, “has been blanketed in thick, choking smoke for a number of weeks,” said Kate Jennings, a member of the Canberra Church of Christ.

The small city became a refuge for thousands of people forced to flee from the fires in the countryside.

The ‘kids corner’ at our community dinner was busy tonight! As was the whole evening!In spite of the heavy smoke…

Posted by Canberra church of Christ on Sunday, January 5, 2020

The Canberra church hosts a free, monthly community dinner, Jennings said, and “by God’s providence it was taking place on the weekend when many bushfire evacuees were in our city.” About 15 evacuees came.

“As well as food, there was a safe and welcoming space for them to share their stories and receive support,” she said. “It felt like a blessing and privilege for our church to serve them in this way.”

Global warming and a good God

“Australians are a resilient mob and in tough times pull together,” said Lavinia Totman, a member of the South Coast Church of Christ in Windang, New South Wales. “This natural tragedy has presented opportunities for the church to do good and help others.”

The fires have moved Australia’s Christians to serve where they can, said Graham Wall, a church member in the country’s second-largest city, Melbourne. But he said, “I think time will tell the full story about whether (the disaster) penetrates the secular hearts of Australians … or hardens them.”

Another church member in Melbourne, Brett Christensen, noted that the number of enrollments in the World Bible School correspondence ministry are on the upswing in Australia. “And we wonder,” he said, “if this is related to an increased awareness of this world’s insecurity, which troubled times like this bring.” 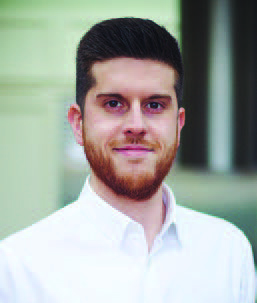 For many Australians, the insecurity has “created an atmosphere of anxiety, frustration and anger” about the changing global climate, said Christian Bargholz, a member of the Eastside Church of Christ in Sydney.

“Rising temperatures and unrelenting drought are no doubt symptoms of climate change’s effect on the Australian landscape, creating a continent that is as ripe for ignition as a tinderbox,” Bargholz said. The fires also “provoke questions about God’s involvement (or lack of it) and force us to confront the difficult problem of reconciling a good God with such devastation.”

He understands the need to act as good stewards of Creation, to lower carbon emissions and slow global warming. But those calls to action, he said, shouldn’t minimize the role of prayer.

“There is little doubt in my mind that, despite the overwhelming generosity of so many, despite the brave efforts of the firefighters, despite the outrage and protests … the only thing that will truly bring an end to the battle against these unprecedented bushfires is rain — rain on a dry, thirsty and drought-ridden continent. The best and only thing we have left to do is pray.” 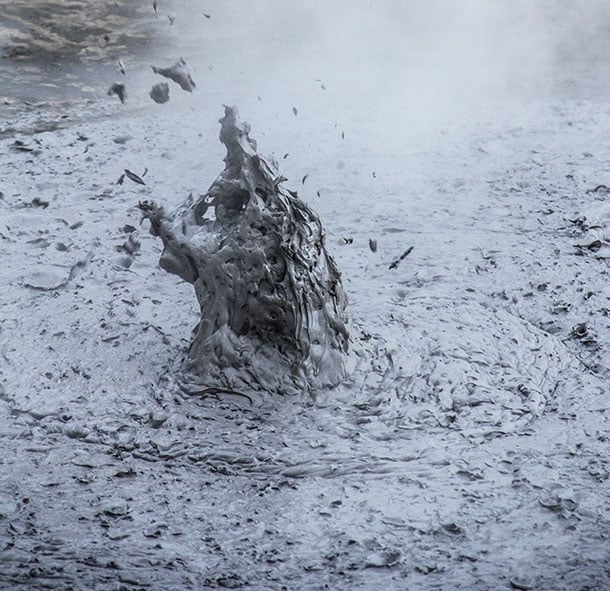 Voices-only Wednesday: ‘There’s a Fountain Free’ down under, ‘Star Wars’ and more

Welcome to Voices-only Wednesday. This week, please permit me shamelessly…

In the Australian city of Melbourne, “the sun and moon…