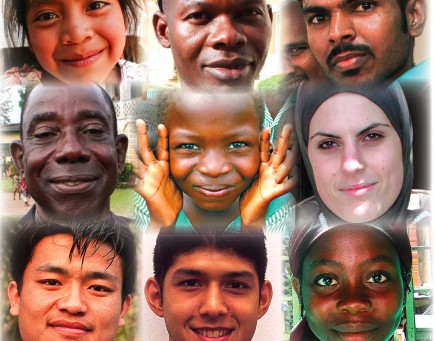 The changing face of the church

Erik Tryggestad
GROWTH IN AFRICA, ASIA AND LATIN AMERICA transforms Churches of Christ from a Western fellowship to a global movement.

‘TOUCHING NEW CIVILIZATIONS’
Christianity’s movement from North to South — and possibly back — is nothing new, Daughrity told U.S. church members during this year’s Pepperdine Bible lectures.
Christianity originated in the Middle East and rose to prominence in Western Europe before shifting southward.
While U.S. church members may lament their fellowship’s decline, they also have cause to rejoice, Daughrity said, because “the Holy Spirit is touching new civilizations, as it has done throughout history.”
“Christianity is always moving as a world religion,” he said. “Christianity goes where it’s accepted.”