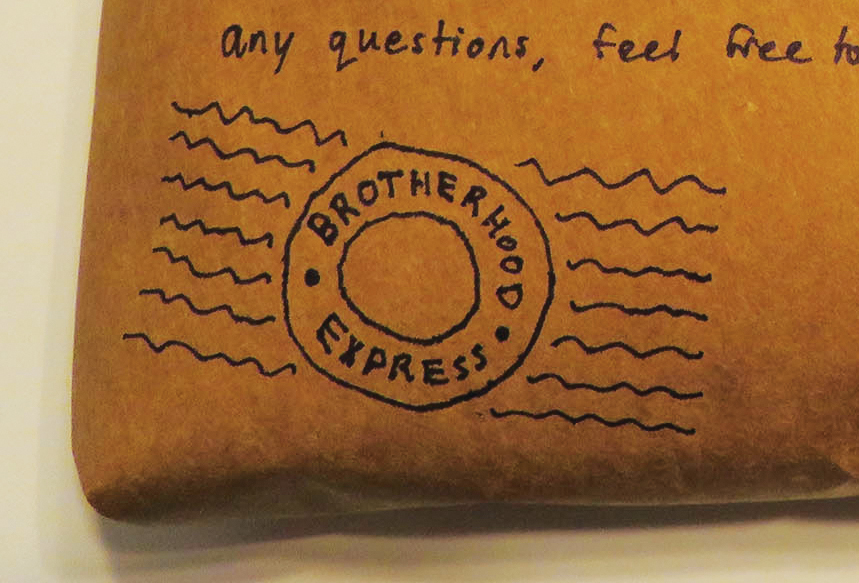 In the Word
PHOTO provided by thomas yukich
Print
Share:

Huntersville, N.C. — The days of the Pony Express may be long gone, but the “Brotherhood Express” is alive and well.

I know this because of a social experiment I began on June 2, 2019. “Is it possible,” I wondered, “to send a piece of mail across America by the hands of Jesus’s disciples?” 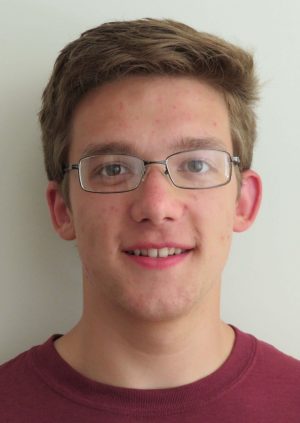 Deciding that there was only one way to find out, I picked my target: Denver, a modest 1,300 miles from my hometown near Charlotte, N.C.

I wrote a letter to my friend Garrett and decorated the exterior of the envelope, including a short explanation of the objective: carry the letter with you as far as you are going in the direction of Colorado, then leave it with another disciple who agrees to carry it further or deliver it to someone else traveling that way.

A couple from the church was headed west that week, and they agreed to carry the letter on the first leg of its journey. More than two months of heavy silence followed.

Then on Aug. 7 I received an email from Garrett: “Hey bro! I just (got) what looks to be a chain letter from you. It made my day! Thank you so much for your encouragement, it means so much,”

It worked! A piece of mail crossed the country, brother handing it to brother, sister to sister. If only that letter could tell where it had been!

It worked! A piece of mail crossed the country, brother handing it to brother, sister to sister.

Every time we travel, we should carry the greetings of our brothers and sisters. Every time we worship with another congregation, we have the opportunity to build up the church and facilitate healthy relations among the many faithful, autonomous congregations of the Lord’s church.

The apostle Paul never missed an opportunity to send greetings to brethren in another city. “Aquila and Priscilla greet you heartily in the Lord, with the church that is in their house,” he writes in 1 Corinthians 16:19. “Greet every saint in Christ Jesus. The brethren who are with me greet you,” he includes in Philippians 4:21.

Paul is not finished encouraging Titus until he adds, “All who are with me greet you. Greet those who love us in the faith. Grace be with you all. Amen” (Titus 3:15).

The early success of the letter spurred me on to try something more ambitious. This time, I sent off a small package on Aug. 27.

Call me a penny-pincher, but I sure didn’t miss forking over the money for shipping and handling fees.

A journey of two months and one week brought it to its destination, my friend Nathanael, in central Colorado.

Never miss an opportunity to build harmonious relationships among the churches.

Again, it came as a complete surprise to my friend. “Hey, so what is the package that was sent to me?” he wrote in an email. “I just got an email from the church saying that they got a package (for) me … They said it also had your email on it.”

It did indeed have my email on it, but it also had the love and blessings of brothers and sisters everywhere between the Queen City and the Mile High City.

Next time you travel, be sure to carry with you the greetings of the brothers and sisters in your city. Never miss an opportunity to build harmonious relationships among the churches.

You might even wish to try the “Brotherhood Express” for yourself. I can promise you it has unbeatable rates. My hope is that someday, I, too, will have the joy of carrying a delivery toward its final destination.

Thomas Yukich is a freshman at Freed-Hardeman University in Henderson, Tenn., preparing to preach full time after college. He is a former amateur olympic-distance triathlete.

Filed under: brotherhood express Church of Christ In the Word mail delivery Opinion