After 25 years of work in East Africa, Jeff and Cheryl Cash are recognized as ‘permanent’ by those they serve.
Staff Reports

They rode 200 miles west to Fort Portal to begin ministry among the Toro people. 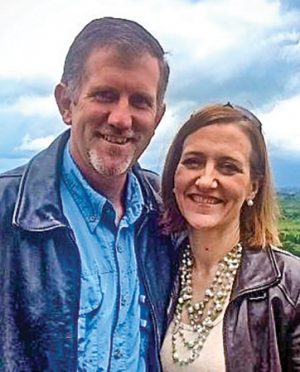 Jeff Cash is the great-grandson of O.H. McGavock, an evangelist who baptized more than 3,000 people in West Texas and Oklahoma. Growing up in Oregon, he developed a heart for the poor and a desire to serve as a missionary, inspired by people including his cousin, Larry Stephens, a longtime missionary to Kenya.

His wife (whose maiden name is Money, appropriately enough) grew up in a family of preachers and shared her husband’s desire to spread the Gospel.

They worked with Stephens in Kenya for a year and then served a church in Odessa, Texas, before moving to Fort Portal. The country had only recently opened to missionaries after a long recovery from the brutal rule of Idi Amin. Churches including the Metro Church of Christ in Gresham, Ore., and the Glenwood Church in Tyler, Texas, have provided oversight and support.

They developed what they call “Campfire Worship,” gathering with believers around a fire, sharing a meal, singing and telling Bible stories. This style of gathering has served the church well during the COVID-19 pandemic, said Jeff Cash’s father, Glenn. During Uganda’s strict lockdown, families and small groups have gathered around small fires across Fort Portal for worship.

The Cashes have served refugees from conflicts in the neighboring Democratic Republic of Congo. The U.S. Embassy in Uganda has designated Jeff Cash as a Chief Warden and once sent him on a rescue mission to help Americans trapped near rebel forces get to safety.

Jeff Cash, who has a pilot’s license, has acquired, repaired and rebuilt multiple small planes during his tenure in Uganda and has used them to bring Jesus to remote locales.

The Cashes “have reached out to villages in the bush around them, preaching and teaching,” Glenn Cash said. “There have been baptisms of as many as a dozen at a time. Baptisteries have been creeks, a portable baptistery, and even mud holes.”

“Baptisteries have been creeks, a portable baptistery, and even mud holes.”

They raised four children in Uganda, two of whom are now attending Christian universities.

Although they’ll soon be empty-nesters, the couple does not plan to leave the country that has served as their home for the past quarter-century.

“While other missionaries came and left Uganda after a few years, this couple stayed on, raised a family and is about to achieve dual citizenship,” Glenn Cash said. “The people and government recognize them as permanent, which opens many doors. They have begun construction on a home overlooking a lake near Fort Portal. 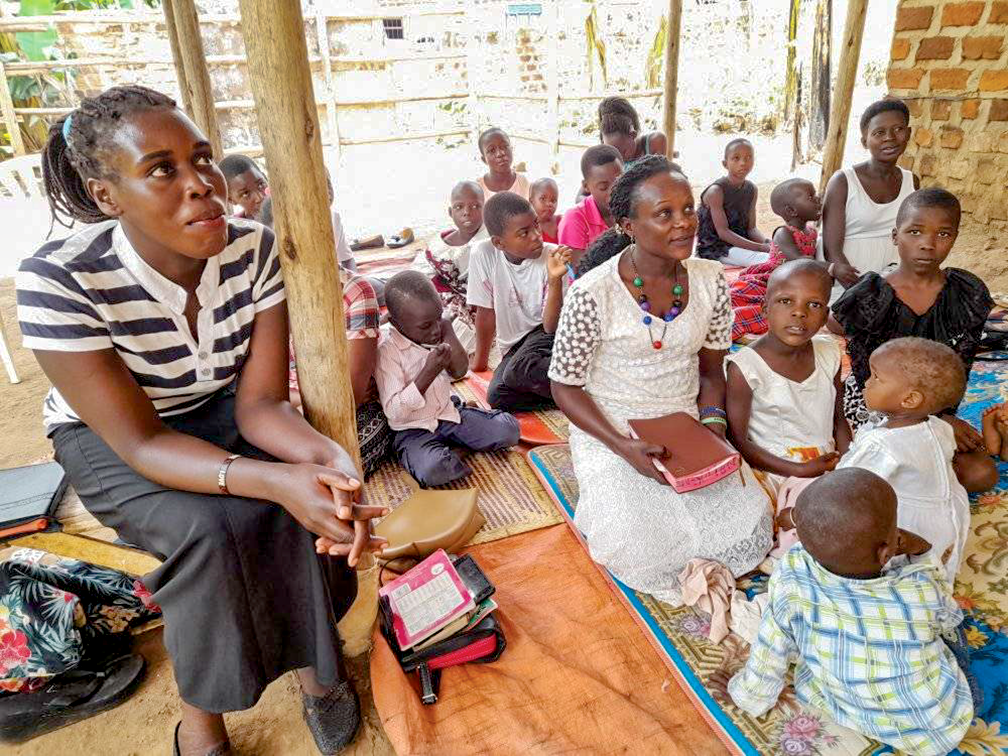 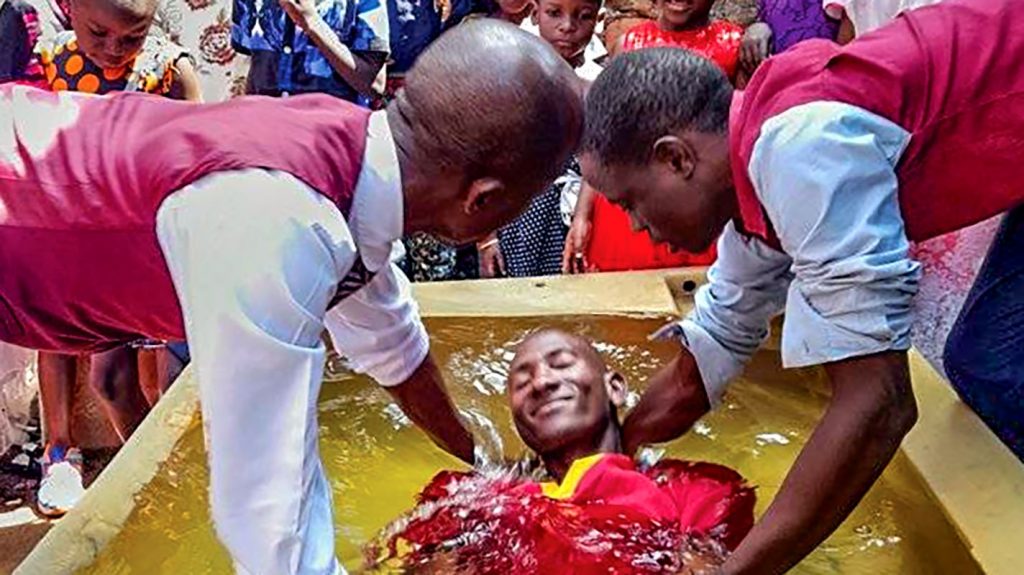 Around the World: Hurricane recovery in Belize, unrest in Haiti and more quick takes