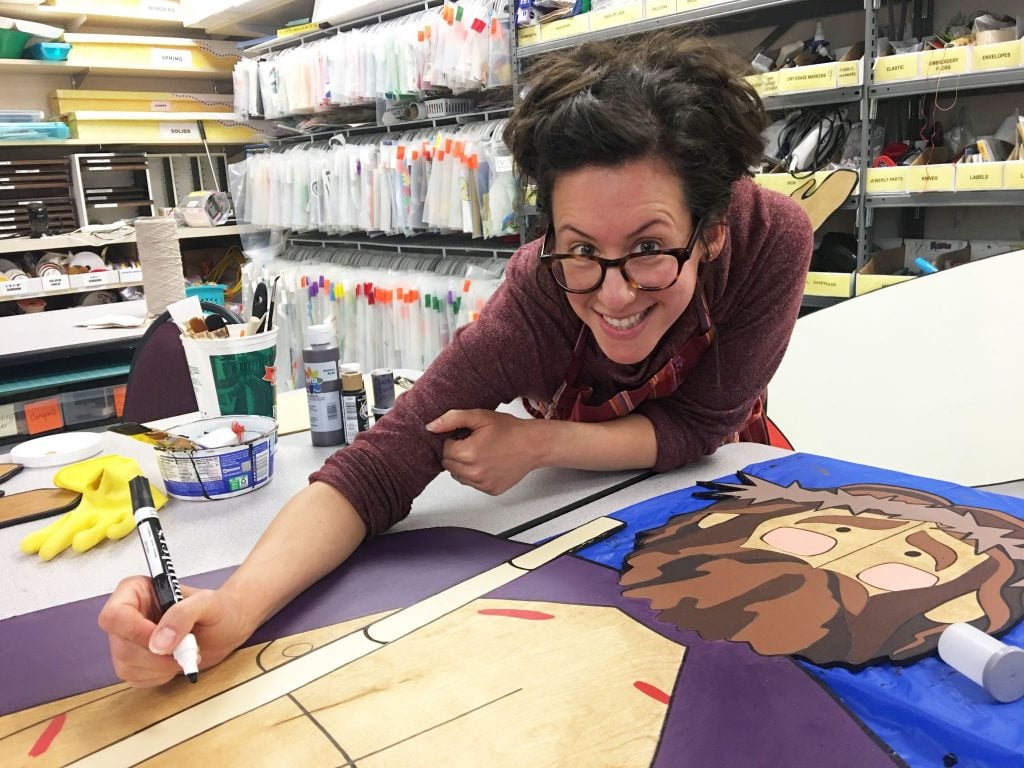 MARIETTA, Ga. — Lauren Williams wanted to teach her 3-year-old daughter, Kena, the significance of Christ’s sacrifice on the cross. But how?

“She was ready to learn more about Jesus,” said Williams, a former elementary school art teacher. So Williams painted five scenes from Jesus’ story, celebrated around the world during Passion Week, on poster boards and set up the display in a friend’s backyard. 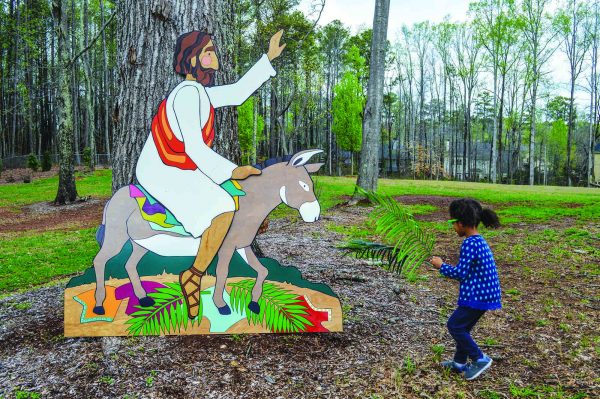 A child places palm branches near a painting of Jesus’ triumphal entry into Jerusalem.

Walking among the vivid depictions from Jesus’ life “left a great impact on all of us, not just our child,” said Williams, who earned a bachelor’s in studio art from Lipscomb University in Nashville, Tenn., a university associated with Churches of Christ.

She began thinking about “how great it would be to share this experience with a lot of families,” Williams said. “I wanted to create something larger than life and eye-catching so that children and adults alike could experience the wonder surrounding Jesus’ life, death and resurrection.”

Members of her congregation, the Burnt Hickory Church of Christ, agreed. The result: “The Jesus Journey,” an interactive, self-guided tour presented during Easter weekend.

“I think it fits Burnt Hickory well because this is — more than most churches I’ve been a part of — a very artistic church,” preaching minister Scott Franks said. “We seem to have a lot of creative people, so it seems to fit what God’s brought together here.

“I was intrigued by it because this was something we could do and do well. It was a great outlet for the artists in our congregation.”

THE POWER OF ART

“The Jesus Journey” debuted in 2017. Williams recalled, “It was so beautiful to watch families and individuals going through and gazing, participating or in deep thought.”

Geoff Giesemann, the church’s discipleship minister, noticed that, as families toured the exhibit, “people were really into explaining to their children what was going on,” he said. “By the time they reached the end, you could see that some were visibly affected — some crying, others just very quiet and others emotionally moved,” Giesemann said. 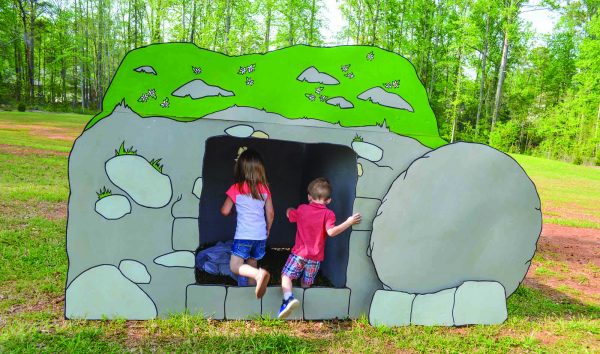 As they take the interactive “Jesus Journey,” children explore the empty tomb.

“Zayden remembers going and has asked us about it several times,” Aubrey Bracegirdle said. “I think the walk and the hands-on aspect helped him retain memories.” 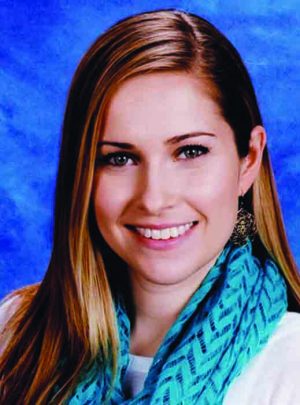 “It was a welcomed departure from a typical Sunday school lesson,” she said. “We were able to spend time at each exhibit, reading the description together and allowing them to interact with it — from laying down palm leaves, pretending to be at the Last Supper and removing the stone at the tomb. The Easter story was really brought to life for them in a tangible way.”

One of those most moved by the exhibit was Williams herself.

“Art is very powerful — not only to the viewer but to the creator as well,” she said. “So, when I stood at the foot of the cross and touched the nails in the painted Jesus’ feet and found myself crying, … I was sure I had given everything I could and it was a success. God provided an amazing team to put it all together.”

CONNECTING TO THE CULTURE

Franks acknowledged that some in Churches of Christ aren’t comfortable celebrating Easter — singling out one weekend to acknowledge something that should be remembered throughout the year as Christians worship.

“At the same time, Easter and Christmas are the two times of the year when the rest of the world is talking about Jesus,” he said, “so why would we not leverage those opportunities?”

Last year the Burnt Hickory church averaged about 450 people for Sunday morning worship. On Easter Sunday, that number swelled to 700. 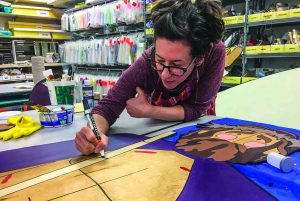 “Art is ver powerful — not only to the viewer but to the creator as well,” says Lauren Williams, the artist who developed “The Jesus Journey” for the Burnt Hickory church.

“It is the best chance for us to connect to the culture on one of the rare times the culture is actually thinking about Jesus,” Franks said.

The “Jesus Journey” also takes advantage of the congregation’s talent, said Don Richardson, one of the church’s elders.

“Lauren is just brilliant,” Richardson said of Williams, “in not just ability. She has the desire to use that to have an impact.”

As an artist, Williams “sees things in a way that I don’t see them,” Franks said, “because she sees them through an artist’s eyes. I think this is how she’s used by God.” 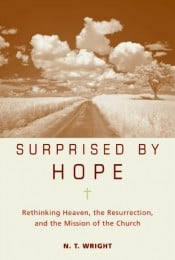 ‘Heaven is a wonderful place,’ but is it coming here? 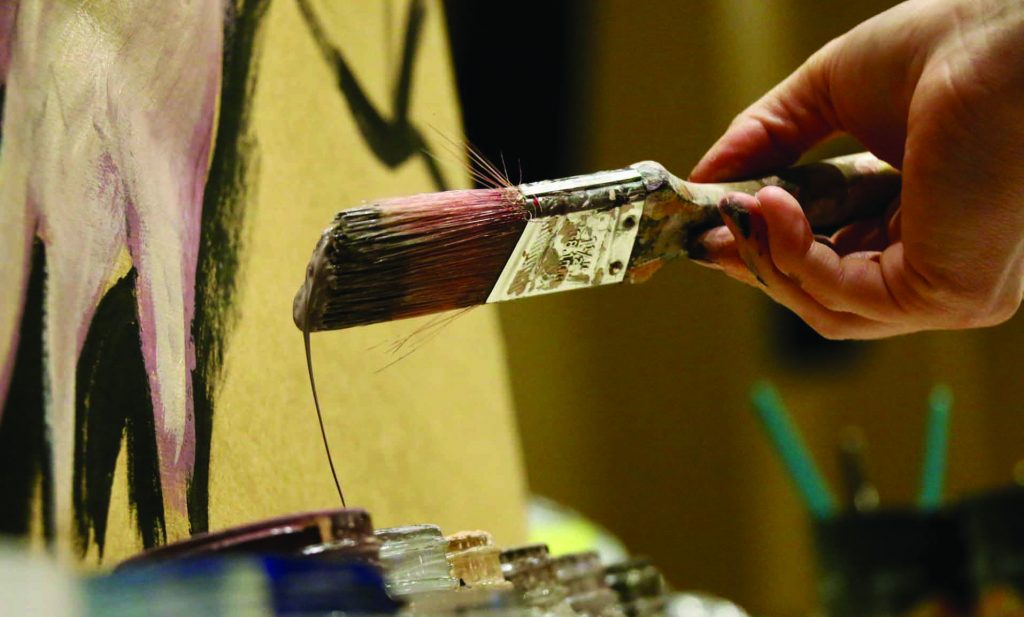 ABILENE, Texas — Jennifer Crawford, a member of the Southern Hills…