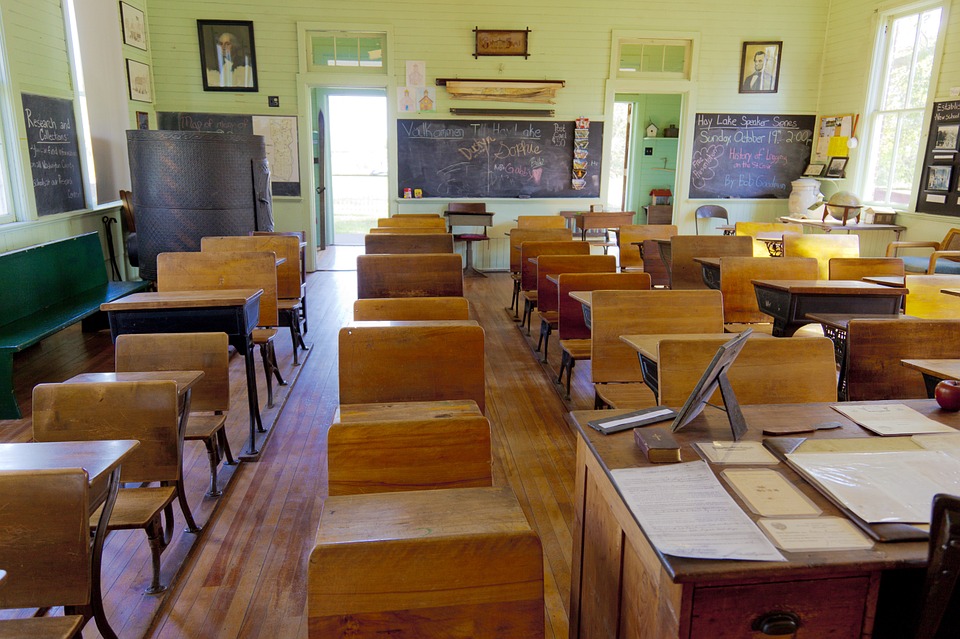 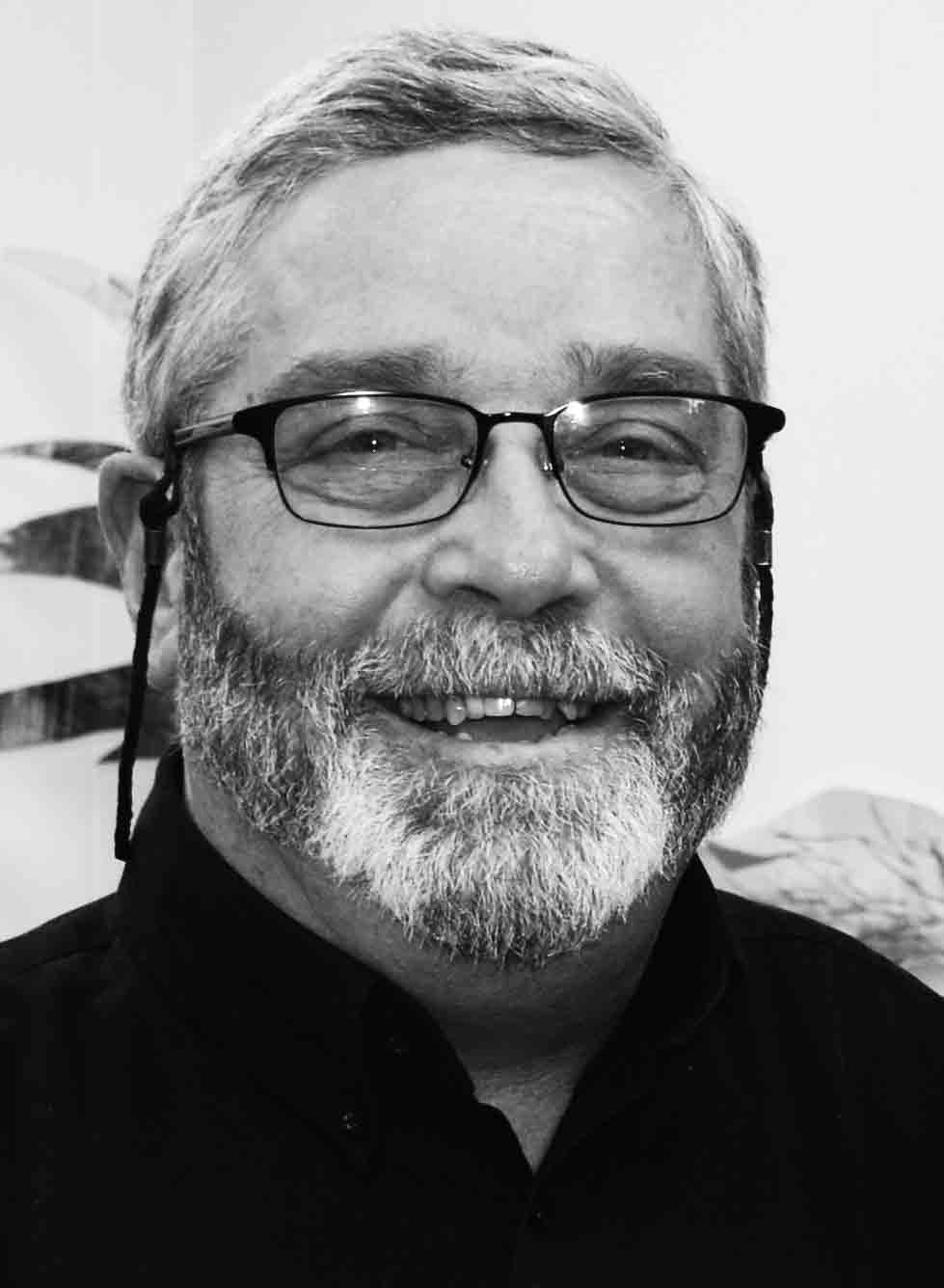 Steve Shaner | ViewsIn 1967 I was 13 years old. I walked into my eighth grade English class at Middletown High School in Rhode Island and met my English teacher, Dorothy Fisch. That day was a turning point in my life.By that time I had been to 10 different schools. Every time I moved I got a little further behind. I was told repeatedly to “just get caught up at home.” I was the second of five children. My mother struggled to give me the kind of personal attention I needed.Mrs. Fisch opened up a whole new world to me. Eighth grade was when literature started to be part of the curriculum. I had never been a good reader, and the fact that Mrs. Fisch read aloud to us made the difference for me. I remember being captivated as I listened to her. The words just came alive.

Pay to all what is owed to them … respect to whom respect is owed, honor to whom honor is owed.
— Romans 13:7, English Standard Version

Later in my adult life I was diagnosed with learning disorders. I learn more by listening than by reading. So what she was doing was playing right into my skill set.

I was a short kid and had to develop a feisty attitude in order to navigate the hierarchy of school life. When I misbehaved, Mrs. Fisch spoke softly but firmly and gave me “the look” — the same one moms give us when we misbehave in church. 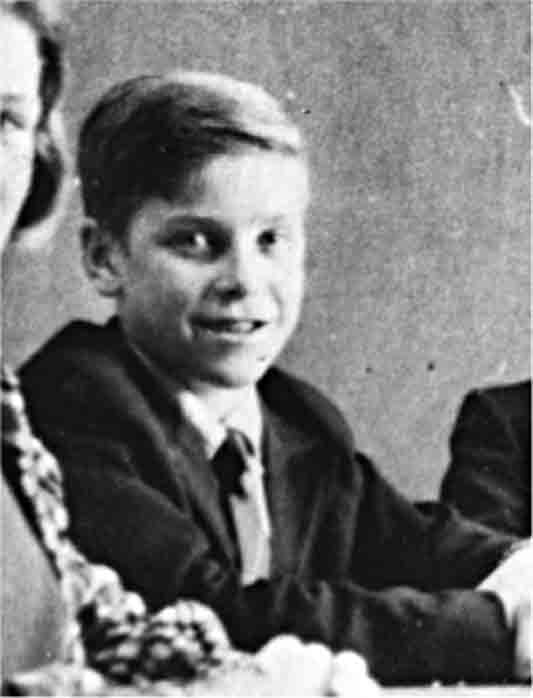 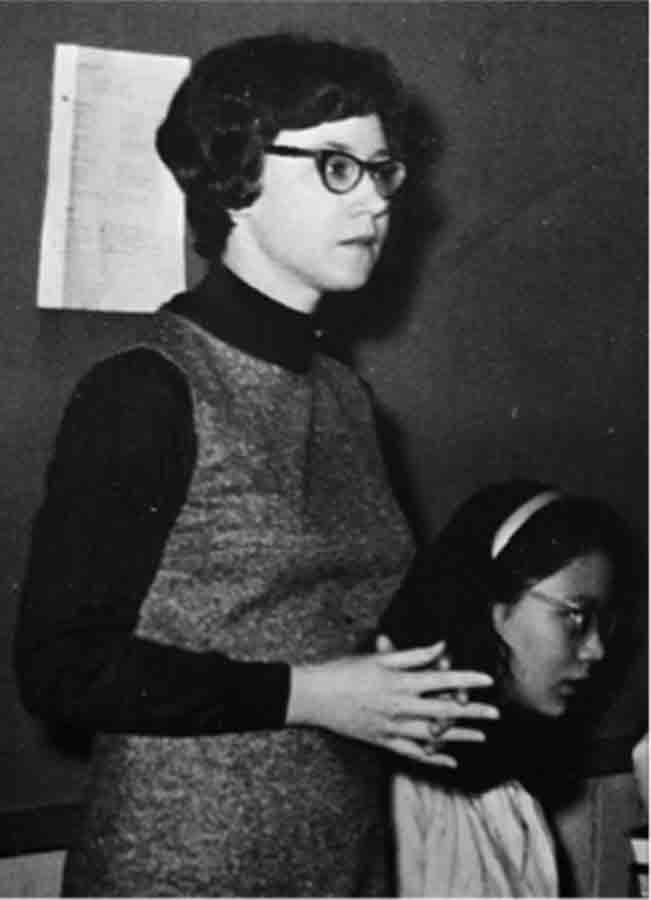 Steve Shaner and his eighth grade English teacher, Dorothy Fisch in photos from the 1960s.
Near the end of the school year, Mrs. Fisch gave me an assignment: produce a magazine with articles, advertising and cover design. I even had to pitch the magazine to the rest of the class.

I got an A-plus — an A-plus! I had never gotten one before. The note she wrote on the front page said something like, “Everything about this was excellent, and the presentation portion gave you the extra plus. You should go into journalism or advertising; you would be really good at that.”

Four years later, I headed off to college. When I was asked what I had chosen for may major, I responded with those same words — journalism or advertising. Every time I thought about changing my major — or adding a second major — I remembered the sweet, calm, but reassuring voice of Mrs. Fisch.

(I was even asked to become a photographer for the newly elected governor of Arkansas, but I turned that job down because they were offering me only 50 percent of my present salary. “Think about this offer, Steve,” the governor’s chief of staff said. “This man will become the president one day.” I laughed and said to myself, “Bill Clinton will never be the president of the United States!”)

I opened an advertising and public relations agency and did a little speech writing. Through the financial setbacks and ups and downs, I stayed in the industry because, in my head, I heard the voice of Mrs. Fisch: “You should go into journalism or advertising; you would be really good at that.” 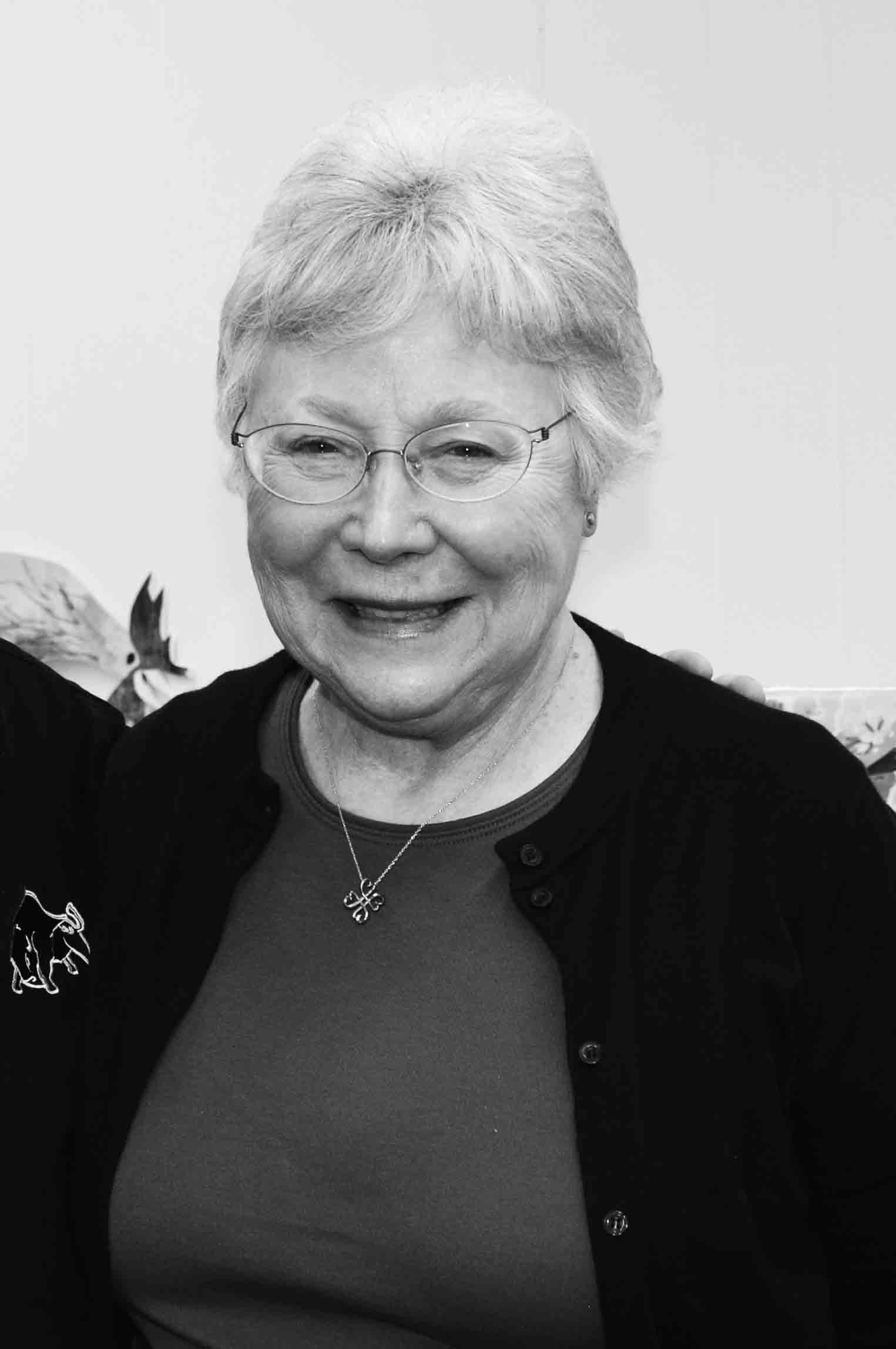 Dorothy Fisch, pictured, and Steve Shaner were reunited in 2017.In 2007, I got a call from my alma mater, asking me to apply for a faculty position — a chance to teach others advertising and speech. I moved to Searcy, Ark., and began working for Harding University in August 2008.

Earlier this year our university’s chapel organizers challenged us to find and thank someone responsible for a turning point in our lives. I knew exactly who I wanted to thank. But it had been 49 years. Could I even find Mrs. Fisch?

I did, thanks to some of her friends on Facebook. She lives in Ocean View, Del., and retired from teaching after 28 years. For the past two decades, she’s been a librarian in Frankford. My wife and I had planned to spend our spring break in Fairfax, Va., with our son and his family, and Frankford was only three hours away. So I arranged to meet Mrs. Fisch. 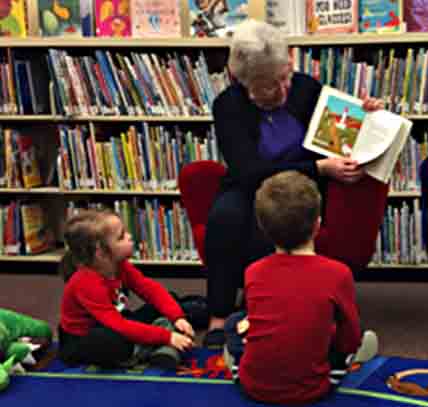 Dorothy Fisch, now a librarian, read to Shaner’s grandchildren.We sat in the library for more than an hour, catching up over iced tea and cinnamon rolls while a few family members and friends watched and listened. I asked if she would do me a favor before we went to lunch. Would she read a story to two of my grandchildren?

She quickly found a book that my grandchildren, Gavyn and Josie, would enjoy. They sat at her feet as the story unfolded in her soft-but-animated voice.
I am a mass communication professional because of you, Dorothy Fisch.

Who is it that you want to thank?

STEVE SHANER is an assistant professor of communication at Harding University in Searcy, Ark., and an elder of the Downtown Church of Christ in Searcy. 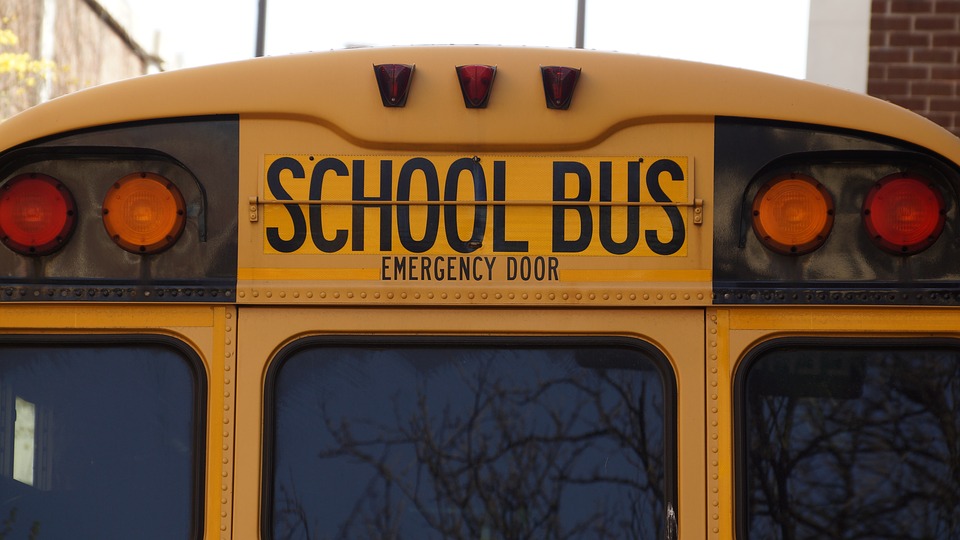 As a retired teacher, I can tell you that school… 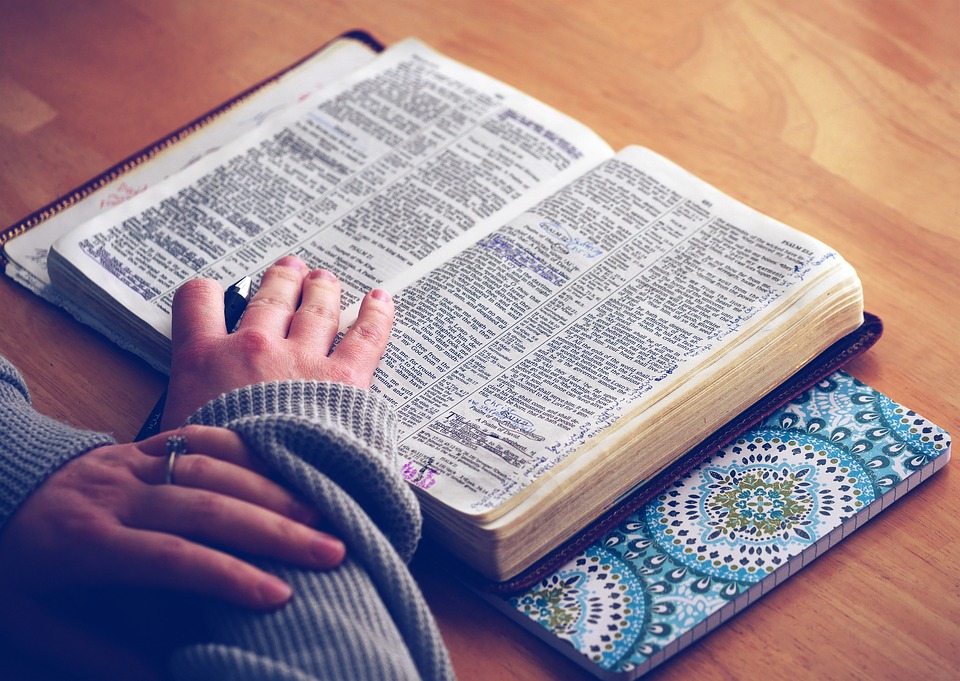 How to be a more effective Bible teacher

Christianity is taught. No one comes from the womb as…