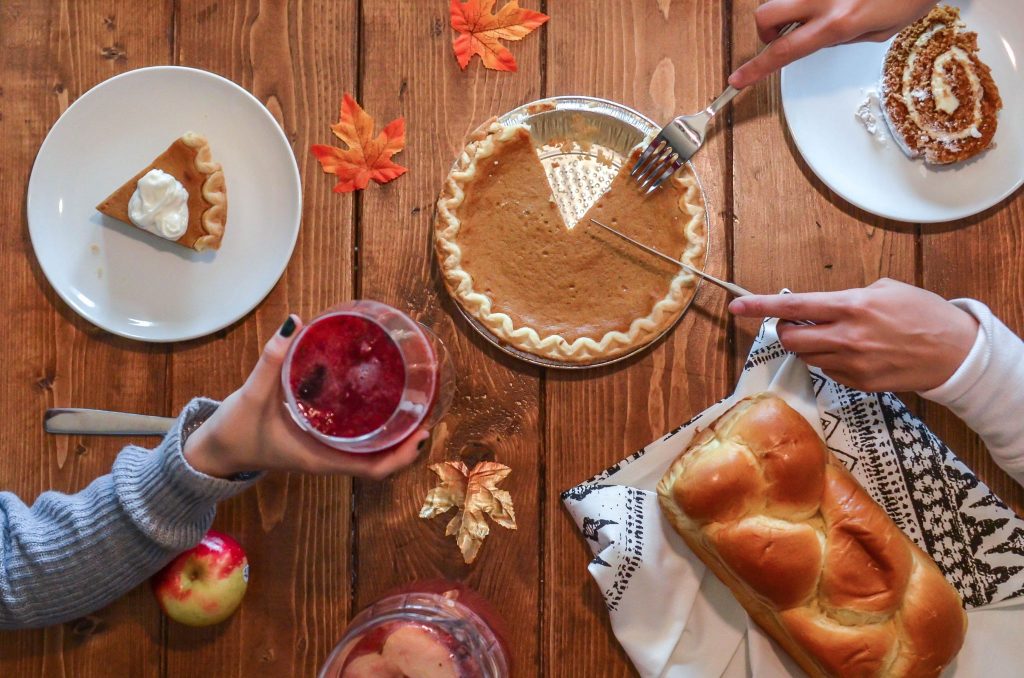 Thankful for an imperfect holiday

The first 10 years of my life were spent in a small farming community in northeastern Colorado where my parents moved just four months after my birth — part of a migration from the Texas oil patch.

Relatives were several states away. I had no siblings. But we spent Thanksgiving each year with church friends whose holiday spread might include a German dish or two, where families named Neill and Kembell, Wenger and Weiderspan brought lots of relatives who didn’t seem to mind three more. 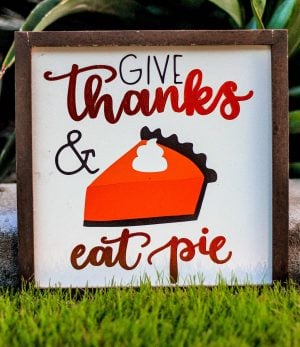 The white stucco building where the Fort Morgan Church of Christ gathered had 80 or so folks most Sundays. Classrooms were in the basement. My teachers included Lois and Eunice, and I thought that was such a cool coincidence. I was baptized there on a cold Wednesday night one November.

My dad called ahead so they would fill the baptistry, and the water was still running when we arrived. He led the invitation song.

The oil patch took us to Littleton, Colo., then to Midland, Texas, where I spent my senior year of high school longing for the Rockies, then on to Houston. With each move we found churches and families who would take us in for the holidays or other small families who arrived at our front door with a covered dish to add to the table. And one year my mother made chili cheese grits. At Thanksgiving.

For the last 15 years or so, Thanksgiving is most often at my table. My parents grew older and more frail. For a few years, they joined the parade of international students from my classes and college friends of my children for the starch fest that is Thanksgiving at my house — where sweet potatoes with marshmallows on one end and pecans on the other are dished up next to cornbread stuffing and chili cheese grits.

I should have kept a list of the states and nations represented, how many times we tried to explain the chili cheese grits, how many times I’ve told about my former students who returned home to Singapore after graduation and reinvented Thanksgiving with duck instead of turkey and a recorded Dallas Cowboys game.

A few years ago, we moved the event to the weekend before Thanksgiving, which allowed my son and daughter to celebrate with their significant others while I hopped from feast to feast, celebrating with families who invited me to come and bring a covered dish.

My daughter dubbed the new gathering Friendsgiving — but in my heart it will always be Thanksgiving.

My daughter dubbed the new gathering Friendsgiving — but in my heart it will always be Thanksgiving. Friends, new in-laws and always a surprise guest or two crowd around a table built to seat eight, or 10, but in a pinch it can handle 12, or maybe more if we put two at each end. 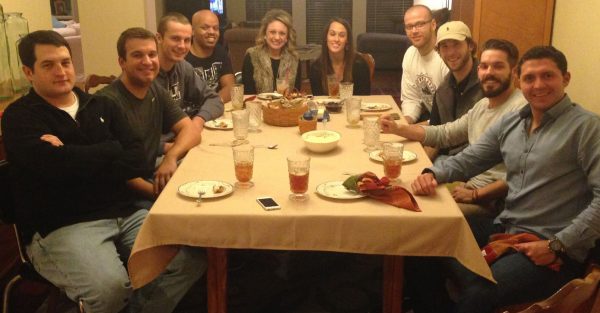 A Friendsgiving celebration at the home of Cheryl Mann Bacon.

Everyone always wants to be at one table.

Don’t imagine these Thanksgivings have been the stuff of Norman Rockwell. Don’t imagine they’re so different from your own. Sandwiched between them have come illness, divorce and dementia.

The unexpected changes wrought by age and family dysfunction have not always been easy.

At least twice, I forgot about the sweet potatoes in the oven and set the marshmallows on fire, adding to the stories that get told every year.

But I love these people and these Thanksgivings.

I love gathering to join hands and saying, “Welcome to my home.” I love saying grace. I love embarrassing stories and awkward moments and laughing to the point of tears.

I love cold pumpkin pie for breakfast the next day. I love finding one overlooked glass beside the couch.

I love a holiday that reminds us to give thanks — to be grateful not just that day but every day to the One who perfects us in our imperfection.

And I love chili cheese grits.

CHERYL MANN BACON served for 20 years as chair of the Department of Journalism and Mass Communication at Abilene Christian University. In retirement, she is enjoying freelance writing and consulting, especially with churches. Contact her at [email protected]. 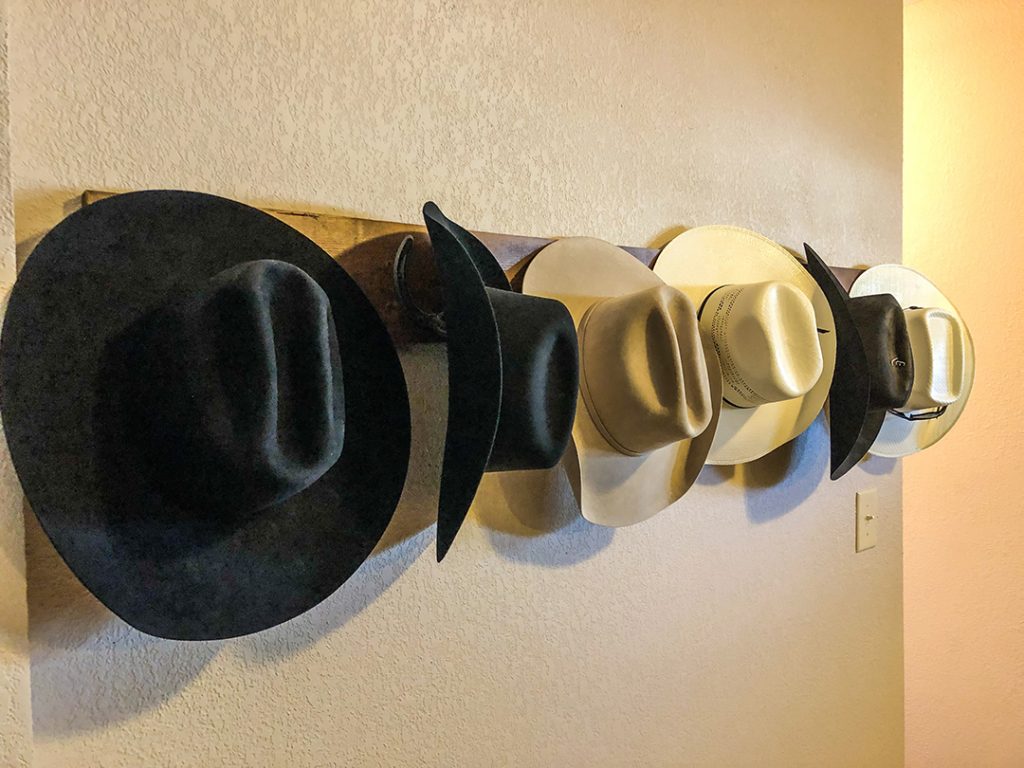 IRAAN, Texas — ‘Where ya headed next?” I get asked that…