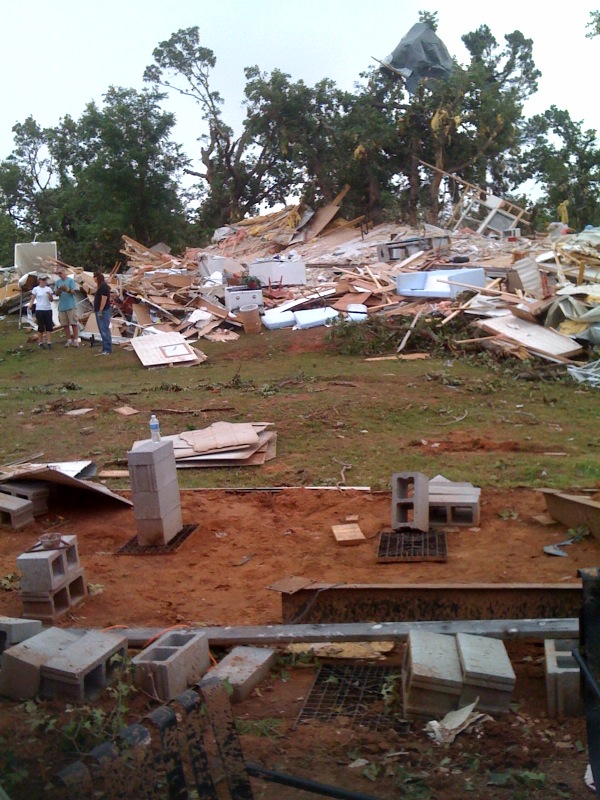 Doug Peters has served as pulpit minister for the North Davis Church of Christ in Arlington, Texas, for the last 13 years.

Now Oklahoma Christian has announced the selection of Doug Peters to serve as the university’s first Baugh Chair of Gospel Preaching:

Peters has 27 years of experience in ministry and preaching, including the last 13 years as the pulpit minister for North Davis Church of Christ in Arlington, Texas. He also has served churches in Abilene, Texas; Houston, Texas; and Birmingham, Alabama.

Peters has been a guest preacher and teacher in more than 60 congregations, 10 states and eight nations. In his new role at Oklahoma Christian, Peters will focus on recruiting, teaching, training and mentoring future preachers.

“OC’s growing number of preaching ministry majors will be blessed by Dr. Peters’ scholarship, experience and influence,” said Alan Martin, dean of OC’s College of Biblical Studies. “We will benefit greatly from his contributions in the realm of practical ministry and his experience in coaching and mentoring leaders.”