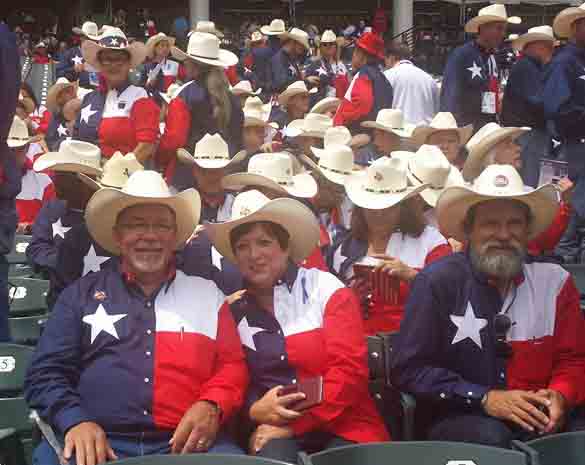 Delegates from across the country have gathered to support their party in Cleveland’s Quicken Loans Arena. One of them, Joe Fauth, is an elder of the North Woodlands Area Church of Christ in Magnolia, Texas. 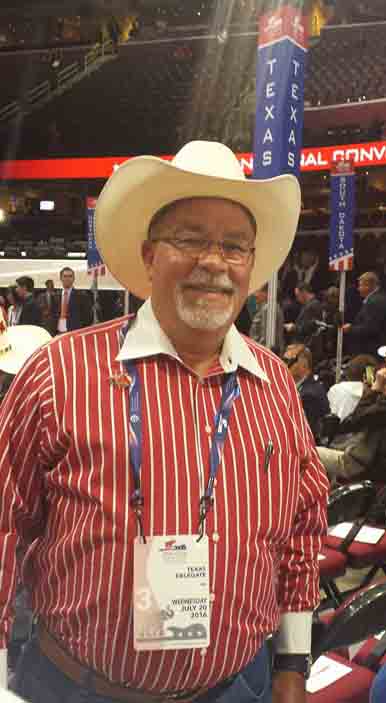 Joe Fauth stands inside Cleveland’s Quicken Loans Arena as a Texas delegate.“This is my first national convention,” Fauth told The Christian Chronicle in an interview from the convention site. “It’s just been wonderful. Kind of a week-long pep rally for the Republican Party.”

Fauth has been to many state delegation meetings and conventions over the years but this is his first time at the national convention.

With 155 delegates, 152 alternate delegates plus a guest for each, the Texas delegation is the second-largest in attendance.

He says the week has been full of excitement. He’s heard numerous speakers and even had a delegation breakfast with Ted Cruz, the former candidate he and many other Texas delegates supported during the primaries.

Fauth is an alternate; although Wednesday night he got to switch places with one of the delegates on the floor, putting him close to the stage and many big names, including Republican Nominee Donald Trump.

“It was great. When Donald Trump came in the arena I wasn’t 50 feet from him,” Fauth said.

He says it was a night he won’t soon forget.

As for all of the controversy which has erupted during this week’s convention, Fauth says those in attendance are aware but not phased.

He says it’s refreshing to be around like-minded people.

For the most part, Fauth says, those at the convention have the same goal — to move the country in new direction with a new leader. 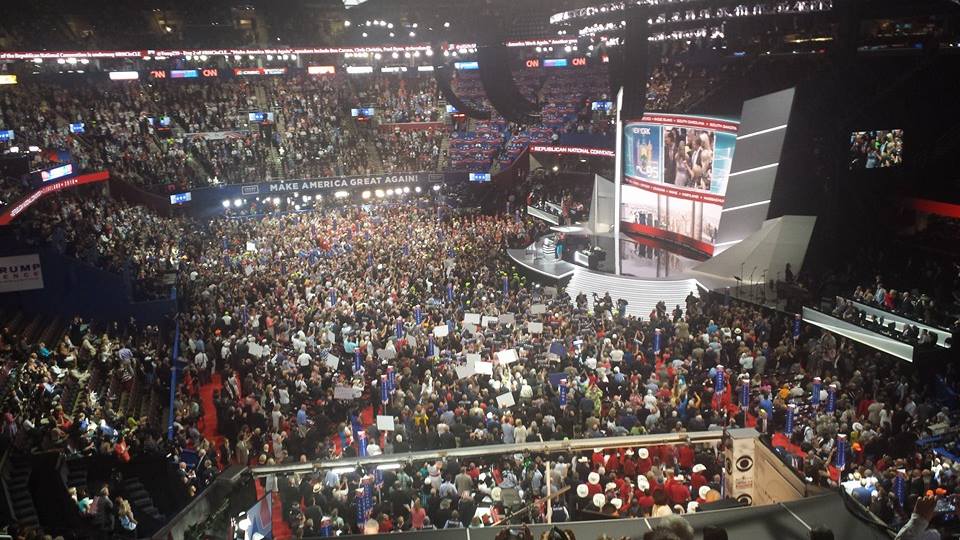 A picture by Joe Fauth looking down over the crowd at the Republican National Convention.