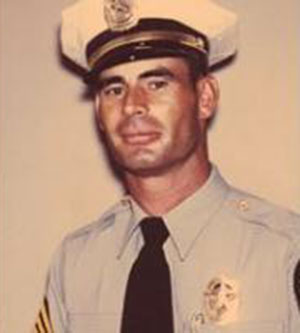 On Nov. 24, 1963, Rio Sam Pierce drove a decoy police car away from the spot where Lee Harvey Oswald was about to be transferred from headquarters to the county jail.

The 40-year-old police lieutenant was to drive the car out the entrance ramp and around headquarters in a plan to divert attention from an armored car said to be transporting the accused assassin of President John F. Kennedy.

But for Pierce to safely exit the underground parking, Roy Vaughn, the officer guarding the entrance, needed to momentarily leave his post to block traffic. At that instant, Jack Ruby walked down the ramp …

Pierce died Wednesday at 92, about three weeks after he and his wife celebrated their 75th wedding anniversary. They were longtime members of the Church of Christ on Country Club Road in Ennis, Texas, and the Oak Cliff Church of Christ in Texas, The Dallas Morning News reports.